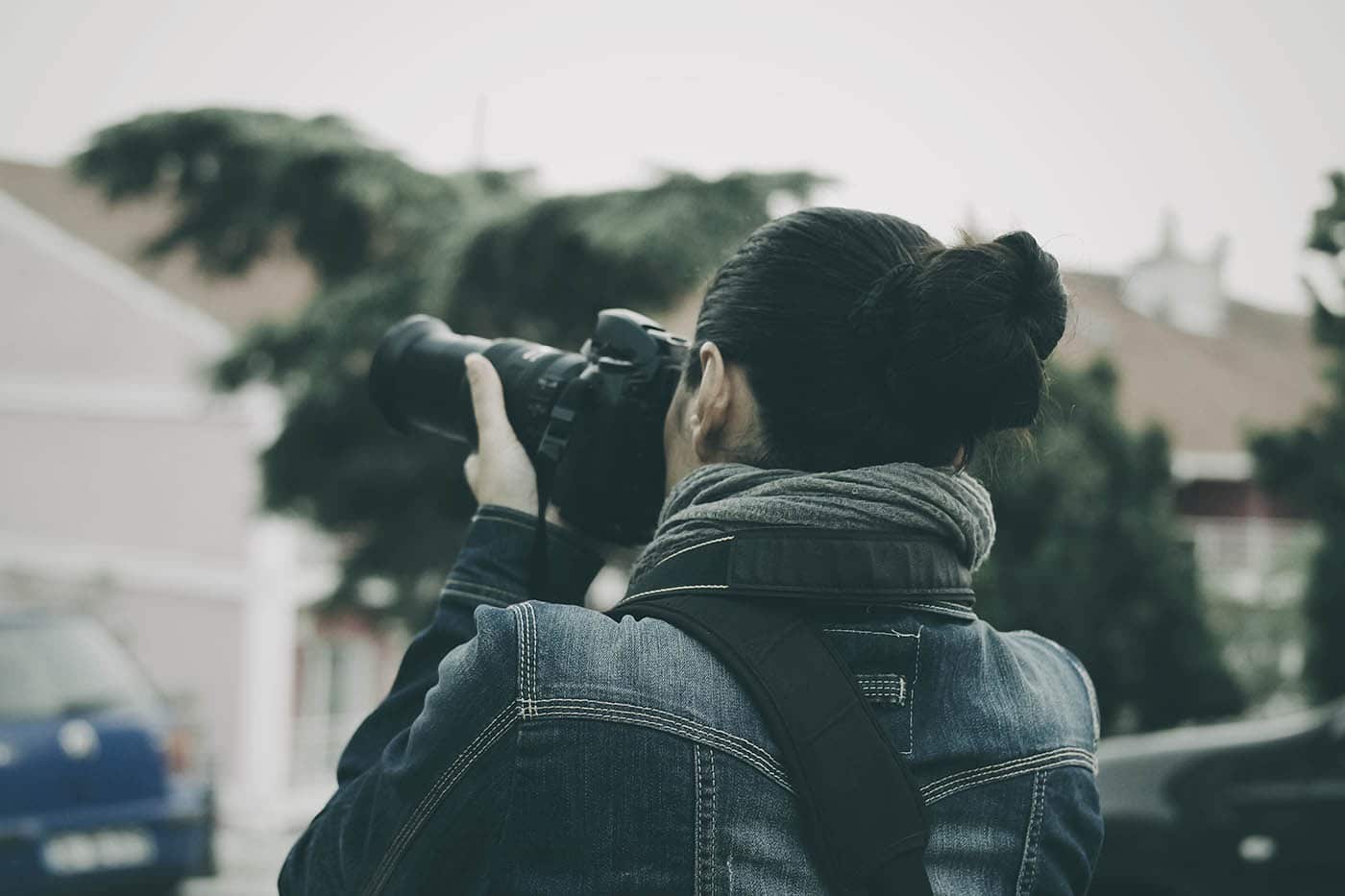 A Montana politician’s assault on a reporter highlights dangers to journalists in community media.

Greg Gianforte has defended his assault of a Guardian journalist during a campaign stop May 24. The attack has drawn international attention. House Republicans have reportedly stood with Gianforte, even after police filed charges over the incident.

NFCB has addressed press freedom, including calling for charges to be dropped against Monet. The organization will feature a journalism intensive and more journalism tracks in July.

Groups like the Reporters Committee for Freedom of the Press and the Committee to Protect Journalists provide resources to community radio and community media reporters needing legal guidance and support.