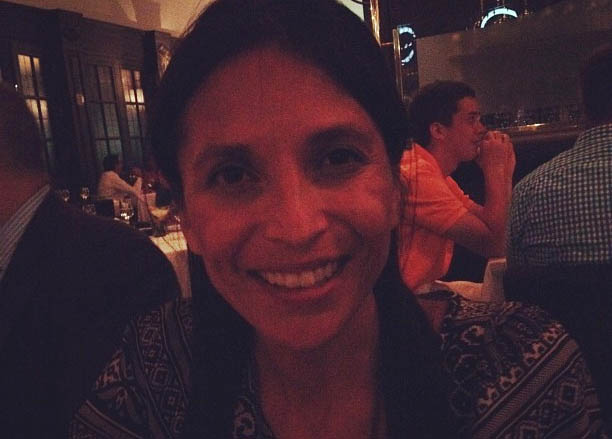 Award-winning journalist and NFCB board member Jenni Monet was arrested Feb. 1, held on a bus, then a cage and strip-searched after her arrest while covering events at Standing Rock, which has been at the center of a national debate over the proposed Dakota Access Pipeline. She faces a number of charges. Yes Magazine shares details.

Monet has covered Dakota Access Pipeline protests for months. She has been featured in a variety of outlets.

In its letter (pdf), NFCB asks that the First Amendment be honored and charges against Monet be dropped immediately.

Other media organizations speaking out include High Country News and Fairpress. PEN Center USA has also issued a petition to call for charges to be dropped.