NFCB is pleased to announce selections for its 2017 Diversity Fellowship.

Earlier this spring, NFCB announced a Diversity Fellowship for the upcoming Community Media Conference. Désirée Bayonet of WOWD-LP and Cara Dukepoo of KUYI have been chosen for 2017.

Désirée Bayonet began her career in community media while serving in the Peace Corps. She hosted a weekly radio show on the local community radio station highlighting local health issues, American culture, and Peace Corps volunteer projects in the region. She gained notoriety across Senegal as the American on the radio who spoke Pulaar (badly).

Since the Peace Corps, Désirée has developed programming and resources for community media projects in Paris, France, and New York, and now the Washington, D.C. area. She also builds curriculum and curricular resources for digital media and technology-based courses and evaluates and aids in the implementation of educational technology.

Désirée is particularly interested in how audio stories can give voice to underrepresented communities. She co-founded audio storytelling collective, From Block2Block, in order to highlight these stories through non-traditional platforms – at rock concerts, cafés, street festivals, etc. She currently is the Program Director and Director of Training for WOWD-LP, a community radio station just outside of Washington, D.C.

Cara Dukepoo is a Diné woman, who resides on the Hopi Reservation, which is located in northern Arizona. She is a wife and a mother to three wonderful children. She received her A.A. in Social Sciences from Diné College and a B.S. in Sociology and Applied Indigenous Studies from Northern Arizona University. She has been a community volunteer with KUYI Hopi Radio, her local Native American Public Radio Station, since 2006. She hosts a weekly reggae show and has produced a weekly children show, Shooting Stars. She’s honored to have been selected as an NFCB Diversity Fellow and to represent her station at this National Conference. She is excited and looking forward to learning and sharing will her fellow pubmedia folks. 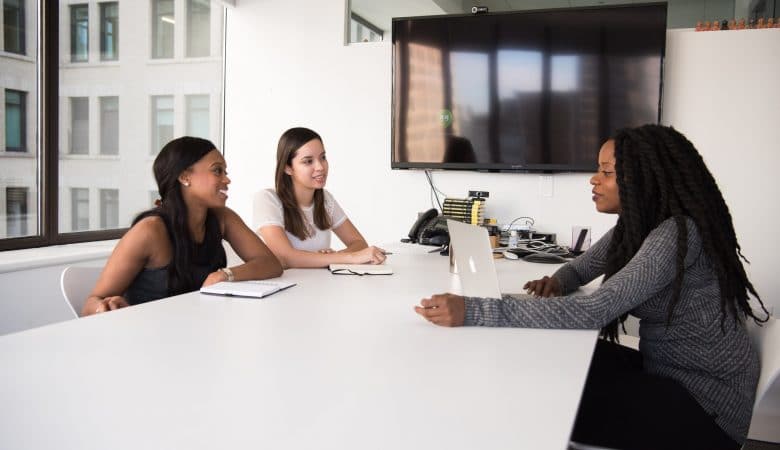 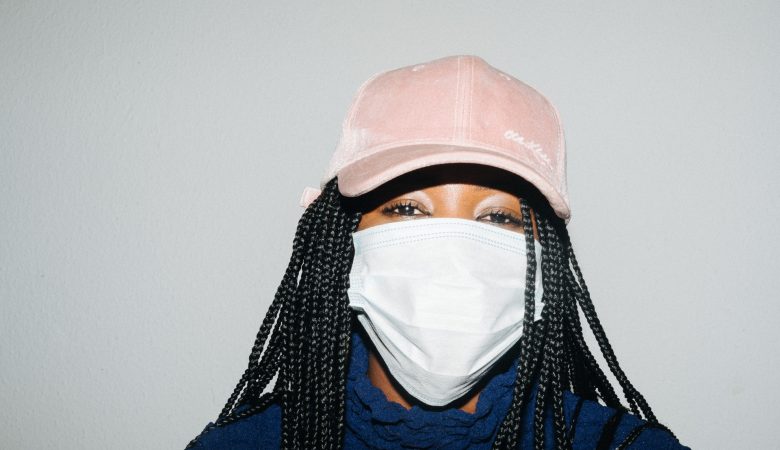 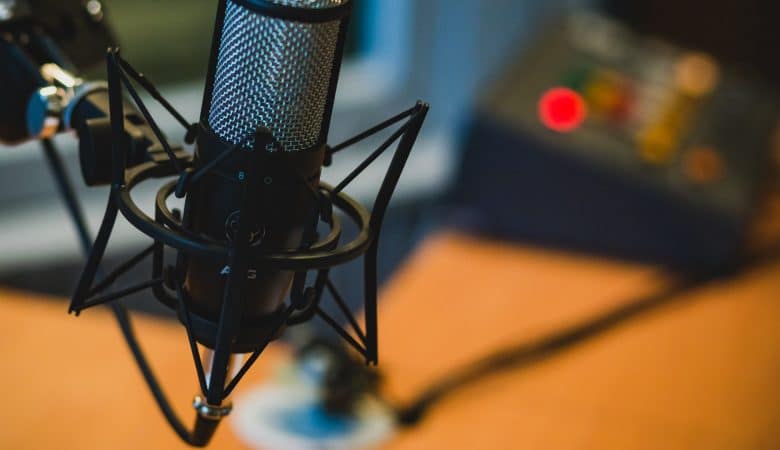 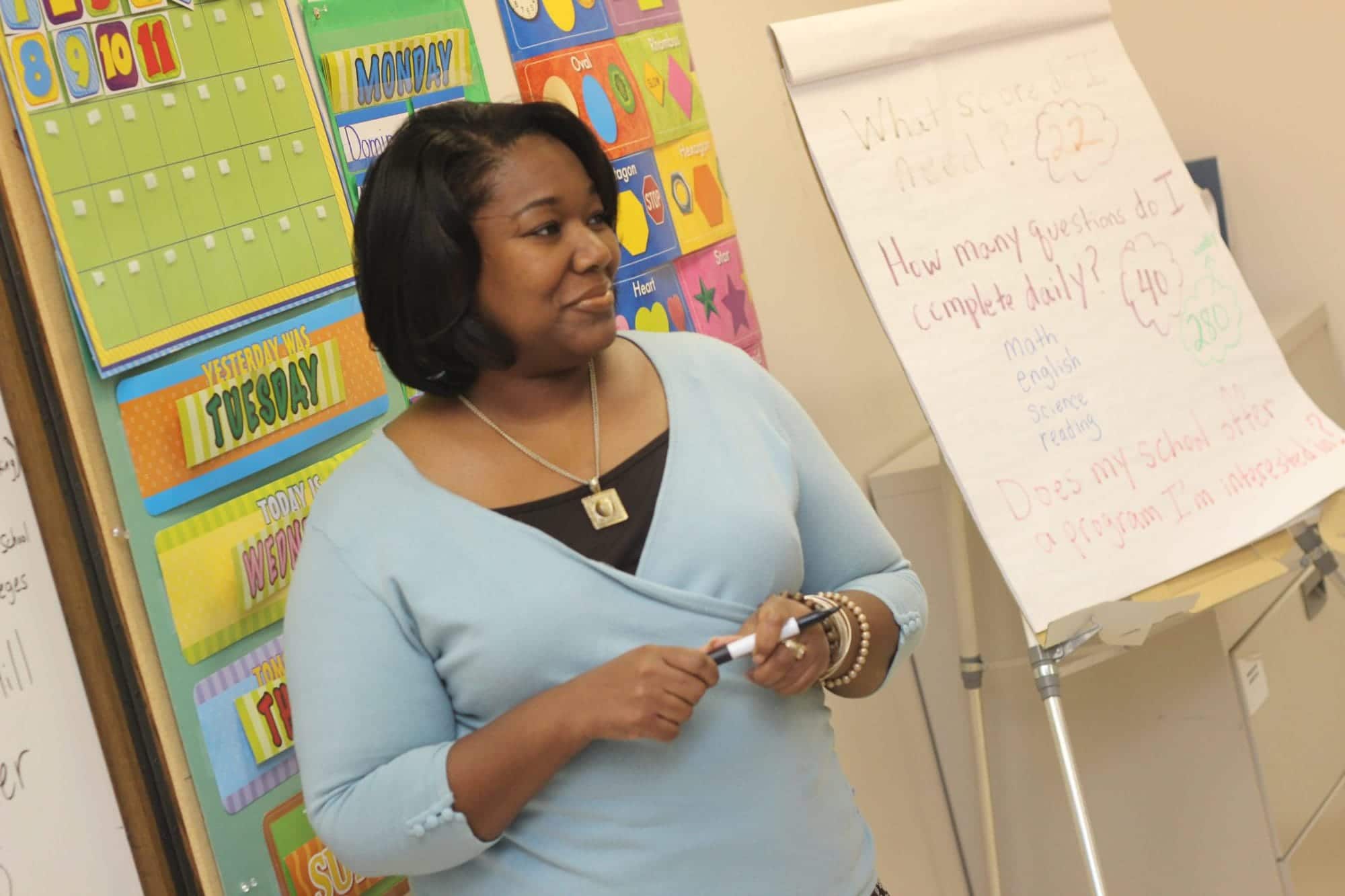