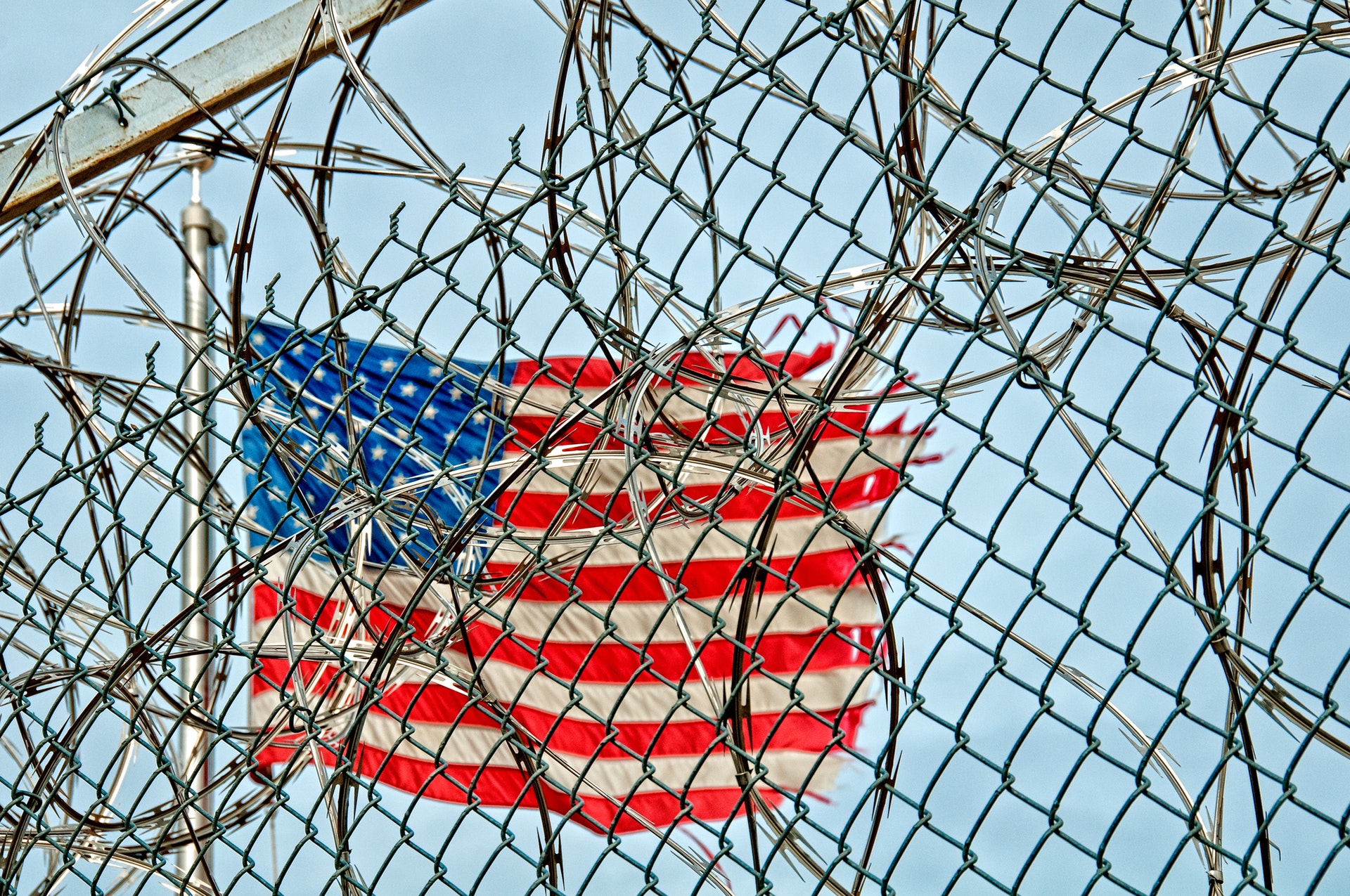 The weekend’s events have the nation, and listeners, struggling for answers.

On Saturday, three were killed and many more were injured in Charlottesville, Virginia in the aftermath of violent clashes between white supremacists and counter-demonstrators. What occurred has prompted debates over the police response, free speech, antifa, the alt-right and much more.

Your listeners want to turn to your station for answers now. During the week’s lead up to National Radio Day on Aug. 20, community radio has a critical chance to show its relevance and power.