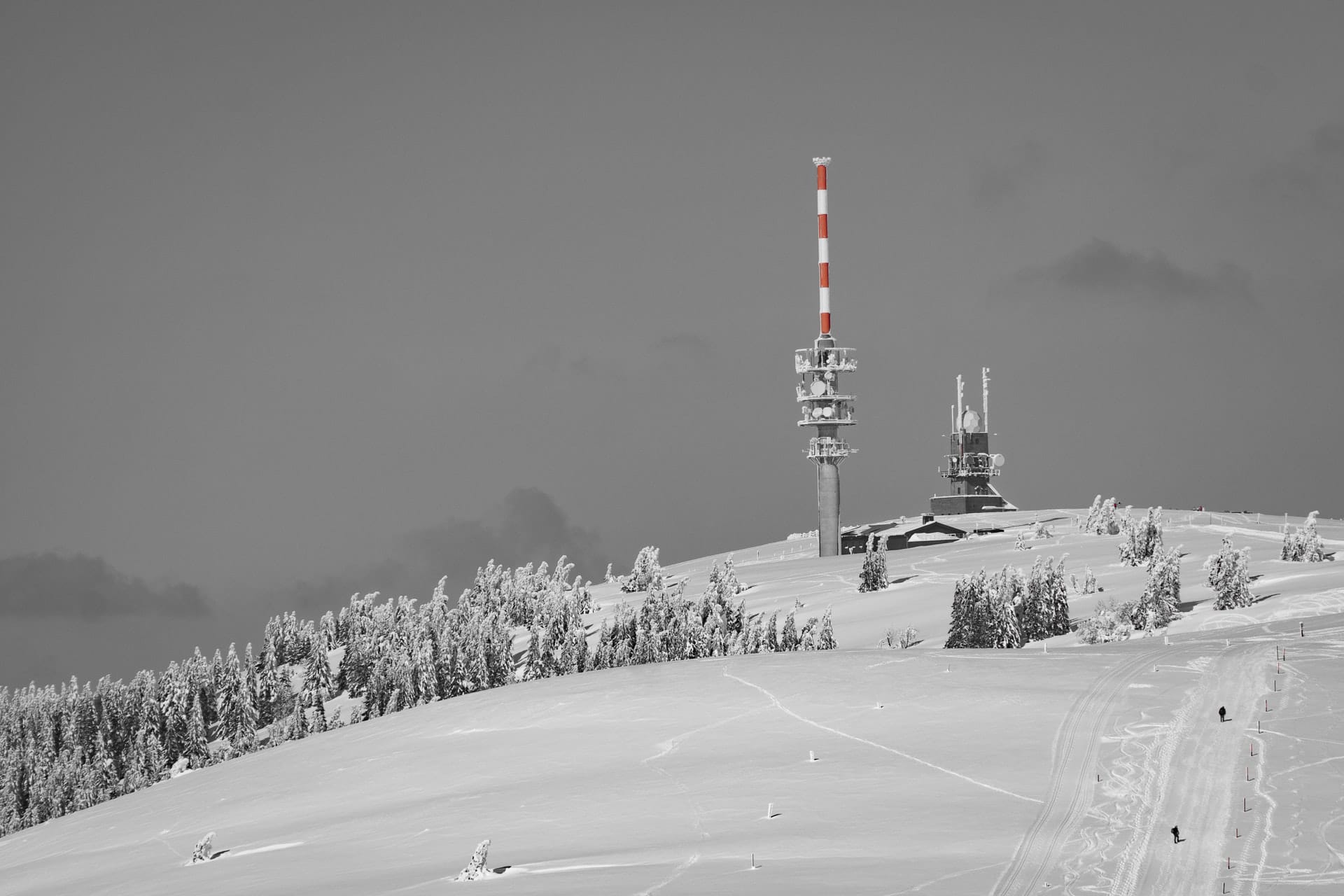 The following on rural reporting appeared in the October NFCB newsletter.

Earlier in the year, Pew Research investigated the differences in experiences of Americans in urban and rural areas. A stark finding was that nearly two-thirds of those in rural and urban areas (70 percent and 65 percent, respectively) say people who don’t live there don’t understand the types of problems they face. It’s the kind of result that feels very 2018: we have differences and the other side just doesn’t get it. Here, radio stations (for which listenership remains strong) can play a pivotal role in building bridges.

How might your station wade into this sensitive time to examine the real world in rural America?

A few topics and case studies worth exploring on this subject include:

NFCB looks forward to hosting conversations on rural journalism and more at the 2019 Community Media Conference. You can follow us at nfcb.org/conference for updates.