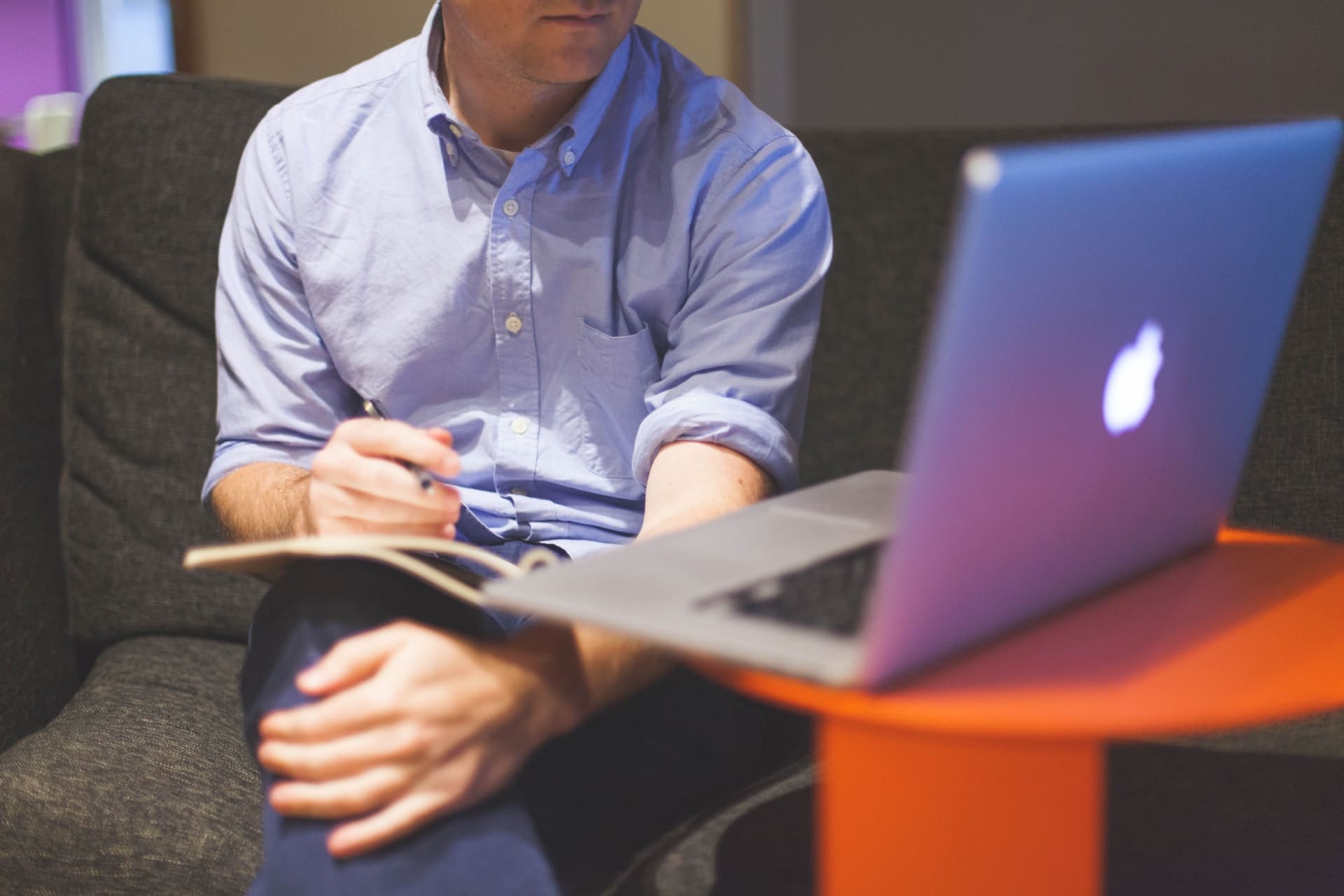 #PM17 saw thousands of people flock to Anaheim for dozens of technical, strategic and content panel discussions and hands-on sessions.

Podcasting is seeing audience surges and unprecedented interest from major media groups. Jacobs Media and Edison Research have both issued data this summer on how listeners consume audio, and podcasting has had huge growth that shows little sign of slowing down. For public media and community radio, podcasting represents a challenge and an opportunity.

As a speaker and attendee from the community media world, I found several matters to be quite striking. I see much hope for community radio. The noteworthy issues include:

Podcasting can help community radio reposition itself
Community media is rightfully focused on the broadcast signal, its bread and butter as far as the audience, donors and revenue is concerned. Podcasting, though, presents a relatively low-cost, low-risk option to attract an audience you don’t have,

More importantly, podcasting serves a few additional purposes. It gives your station a chance to dip a toe into the world of multi-platform content. It also offers a place for your new voices to participate in programming in ways that can foster new relationships with those aforementioned listeners.

At Podcast Movement, there were many stories of organizations whose newer staff adopted podcasting as part of their work, with support from leadership, and of individuals who fueled their passion for a subject and/or the concept of podcasting into something that transformed their organizations. Community radio can look at podcasting as a way of going beyond what people expect. Chances are, stations have the gear and technical knowledge. Podcasting gives you a way of extending your schedule far beyond your broadcast. You can even be a little edgy with it.

This is bigger than you think
Take what you think you know about podcasting and multiply it by five. I have been to every public media conference in the nation and Podcast Movement is far bigger than all of them, by a long shot. It brought together a remarkable mix of organizations and producers in Anaheim. There are billion-dollar media groups, advertising types, one-person operations and collectives. The diversity of race, age, gender and background is impressive. Some are intrigued by radio. Some have zero interest in what community radio is, because the perception is habits are shifting to on-demand. They’re likely a bit right.

I’ve followed the podcasting space for going on 10 years. It’s not a fidget spinner for media. It’s not going anywhere. You must take the burgeoning interest in audio seriously, because it affects you, and represents a rare chance for community radio to make allies.

In fact, it is on every community radio station to seek out locally the podcasting scenes where you’re from. Not everyone in the ecosystem of podcasting cares for radio. There are perceptions radio folks don’t get it. However, the majority of folks are open. They’d love to collaborate. Reach out, be patient and be present and good things can come.

We have a lot to learn together
Community radio, due to its institutional nature, has oftentimes resolved items the independent podcaster has not, such as branding. Podcasters are, as I said on a Podcast Movement panel, more than podcasters — they’re independent producers. By working in the field, these independent producers have cultivated relationships and engagement that is just dazzling.

Community radio has a ton to offer. We also have a lot to learn. Listening is something we all should be doing behind the microphone, but it is a wonderful talent to utilize elsewhere too. Can your community radio station invite these individuals to a virtual or in-person chat to see where you can be involved? No is the worst answer you could get. It never hurts to try.

You can follow Podcast Movement on social to get a sense of the audio revolution happening. This is community radio’s moment to be a part.