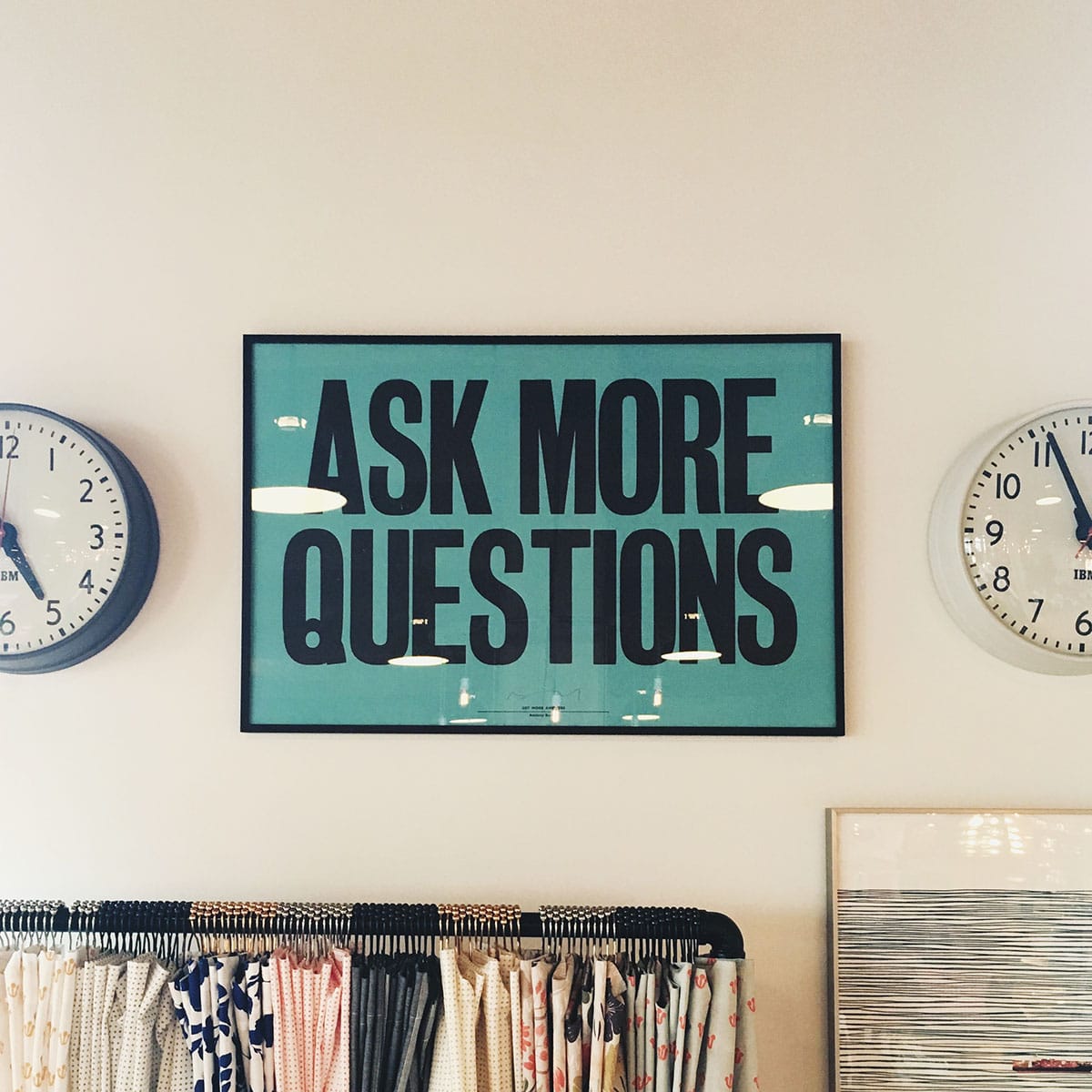 The Trump Era FCC is expected to do lots, but community and public media will feel this one.

On Jan. 4, the Media Bureau of the FCC upheld a full commission decision affecting non-commercial media, including university stations, community radio and public media. The rule does not get tons of attention, but is a thorn to Republican commissioners, who have all but pledged to review the previous decision once President-Elect Donald Trump is in office and chooses a new commissioner to replace outgoing Chair Tom Wheeler, setting a GOP majority.

The existing rules call for all people who have what’s called attributable interest in non-commercial stations to get an FCC Registration Number. Obtaining a registration number requires providing your Social Security number, or at least four digits for a restricted use registration number, to the FCC.

Several non-commercial media organizations have raised concerns filing such information, which is confidential, would discourage people from joining boards of directors, since those with attributable interest include board members. Commissioners previously ruled the request was not burdensome. The Media Bureau added:

The Commission found that comprehensive, reliable broadcast ownership data are essential to effectively study and analyze ownership trends, assess the impact of existing Commission diversity initiatives, and provide a foundation for adopting new diversity measures, among other things. The Commission concluded that collecting minority and female ownership data from NCEs will enable it to construct a complete picture of minority and female participation in broadcasting in order to fully understand and analyze the ownership of broadcast stations and fulfil its statutory mandates, and that extending the FRN requirement to NCEs was necessary to help ensure the reliability of future data collections.

In their response [PDF] Republican Commissioners Ajit Pai and Mike O’Rielly decried the Media Bureau decision. “It is pointless to require board members of NCE stations to report sensitive personal information (like the last four digits of individual Social Security numbers) to the Commission and will only serve to discourage these volunteers from serving their communities,” they wrote. Pai and O’Rielly further encouraged outside parties to file another application so a new FCC under GOP leadership could review this issue.

Pai is expected by many observers to become the next FCC chair.

This interest by Republicans may be seen as part of an effort to end what Pai and O’Rielly call “needless regulation,” or moreover a larger thrust to loosen commercial media rules. Pai was quoted in December as saying Republicans will take a weed whacker to regulation under Trump. Right now, non-commercial educational station guidelines are in line with what is expected of commercial institutions. If non-commercial rules go away, it stands to reason commercial media reporting on persons with attributable interest may vanish as well.

In covering the decision, Radio World remarks on the implications such data has on diversity. The crux of non-commercial broadcasters’ concern is that personal data is sensitive. The FCC contends such information helps the commission understand how organizations fulfill expectations of diversity. Although this rule remains in place, one might expect it and others will change during a Trump Administration FCC.