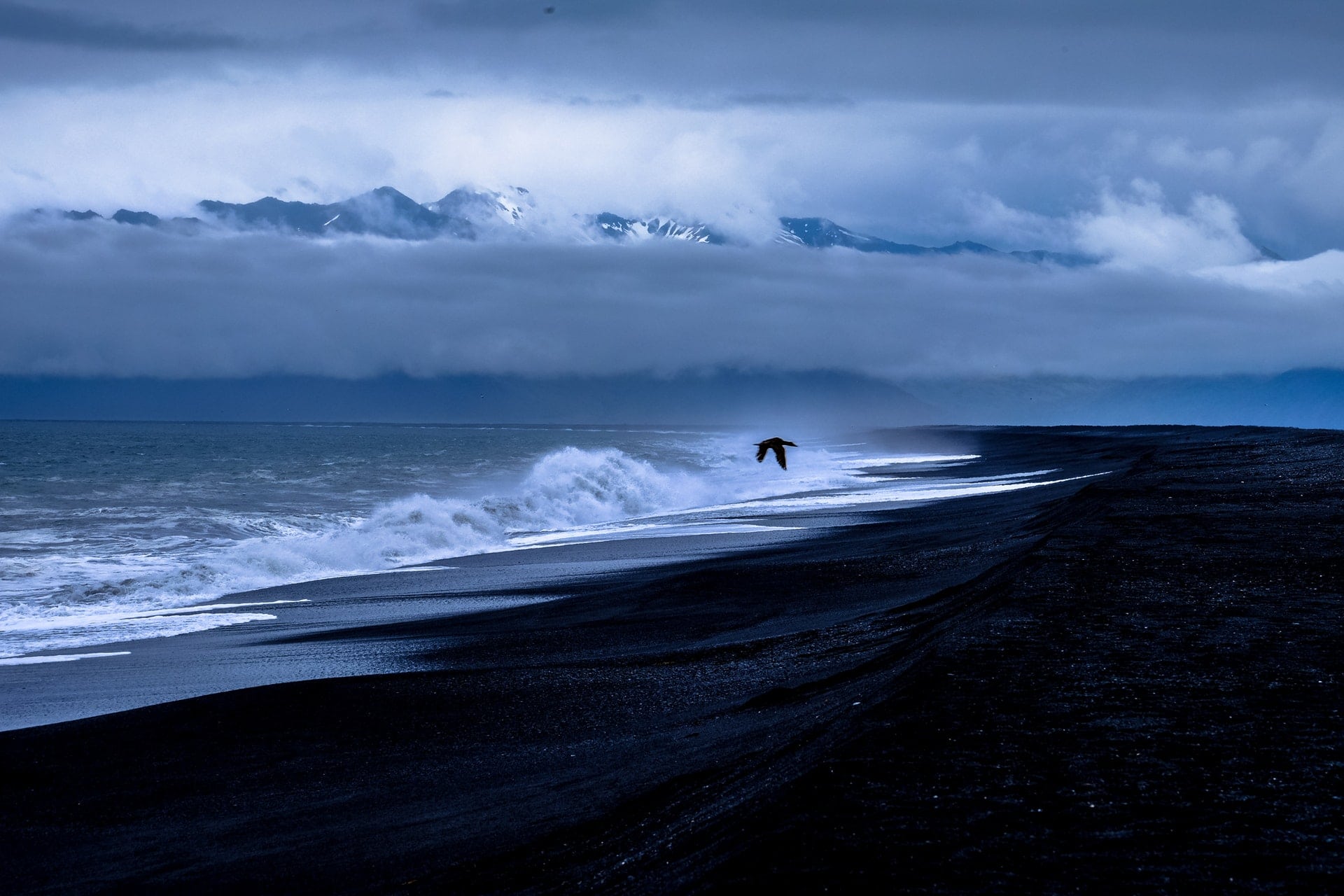 The disaster in Puerto Rico has impacted community radio across the island.

NFCB member stations are among the many affected by the recent hurricane strike on Puerto Rico. Many of our system’s best are active in supporting the island’s media.

The National Hispanic Media Coalition, an NFCB member organization with its KHBG-LP community radio station, has called on the Federal Communications to act on the humanitarian crisis in Puerto Rico.

Among key points NHMC raises include:

Concerned community radio advocates can add to efforts in many ways.

Greater Public continues to support media workers in Puerto Rico with its Colleagues Helping Colleagues initiative. So far, 400 donations have been received, and $34,320 has been distributed to everyone who applied, according to Greater Public, with requests still coming.

In addition, the Latino Public Radio Consortium is raising funds to support stations. “Our goal is to raise funds to help restore power to these public radio stations in addition to supporting the infrastructure needs of these stations during this critical time,” say organizers.