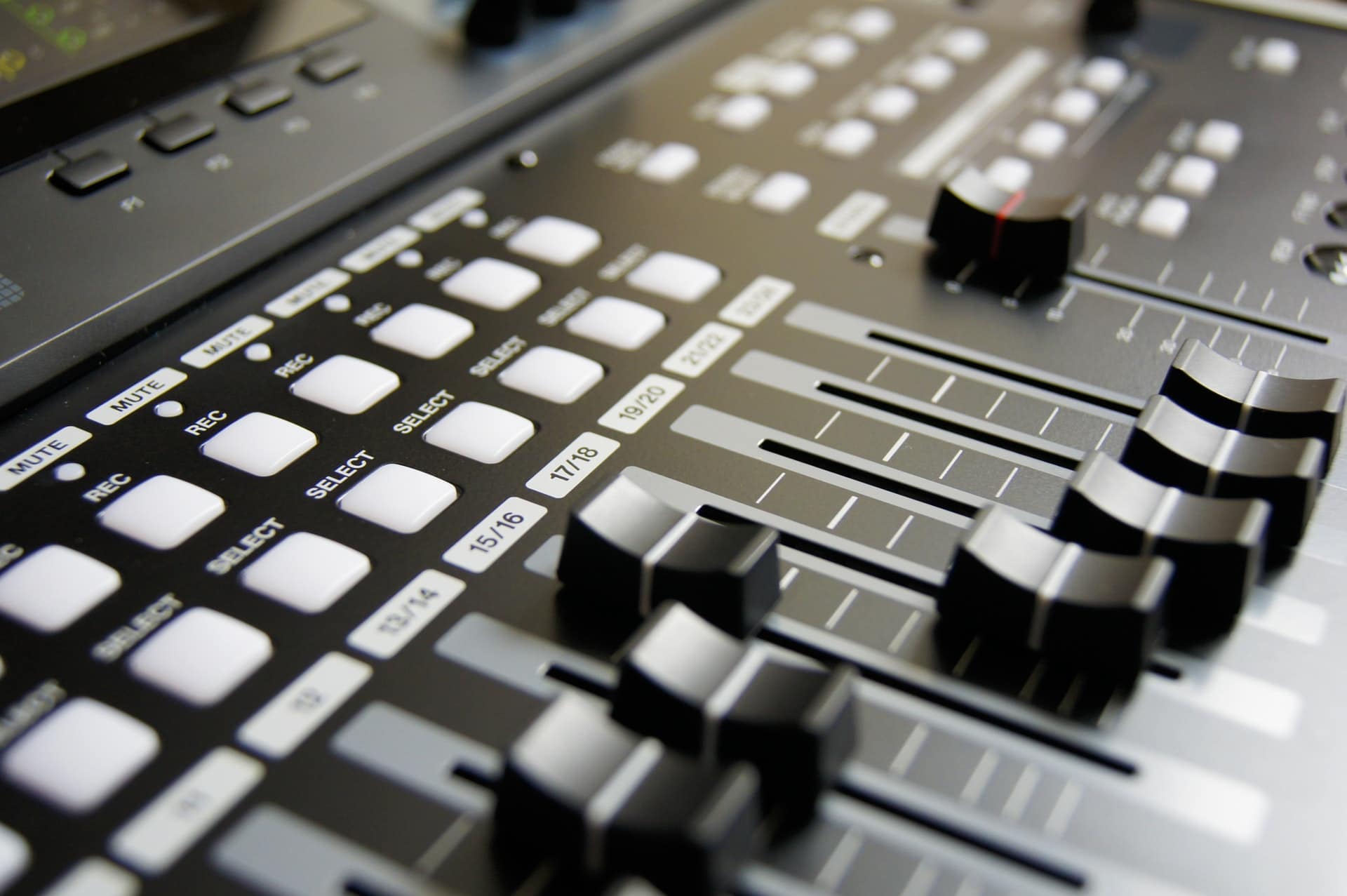 Congratulations for member station KOPN, which broke the world record for most interviews in 24 hours.

When KOPN came to the end of its June pledge drive, General Manager Sean Spence had a wild idea: to see if the station could break the world record for the number of on-air interviews it could conduct in a day. A local television station did a profile of the KOPN effort.

The station hosted a line of people who came in to the studios. By the time the record was broken, more than 400 people had come on the air and the station was in the record books.