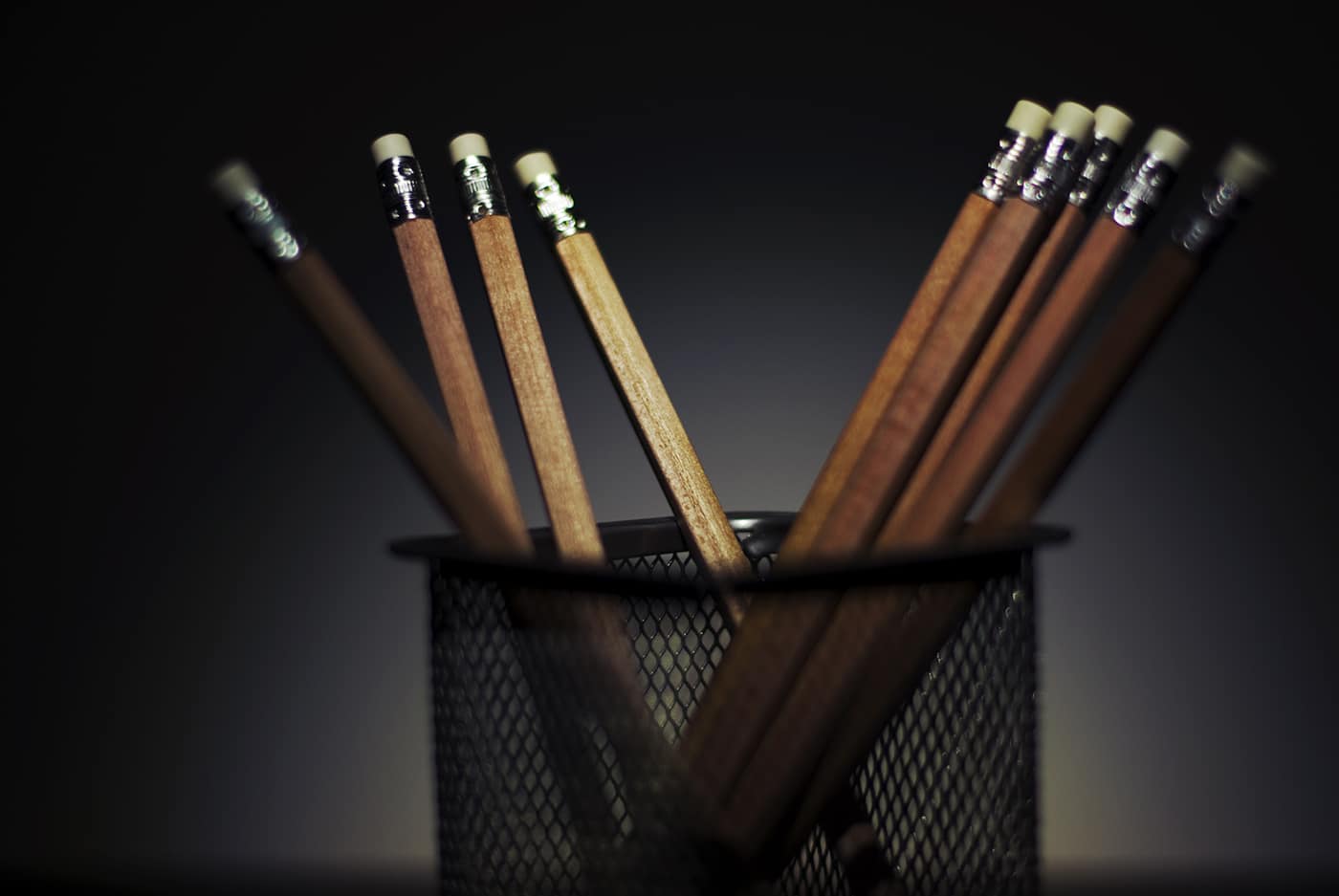 Standing Up for Community Media

The time to speak is now.

The Trump administration’s budget proposal calls for the elimination of funding for the Corporation for Public Broadcasting. This represents 450 million dollars in funding, 50 million in infrastructure support and 30 million for the ready to Learn PBS early childhood education initiative. This action would have a a devastating effect on all of public media.

NFCB’s primary constituencies are rural, minority and niche urban stations. These groups would be disproportionately impacted by the budget cuts that are being proposed.

NFCB is mobilized to bring the experiences of smaller public media organizations to the table in this critical national discussion about what makes public media public and what the essence of a free press is in a healthy democratic society. NFCB member stations receive Community Service Grants (CSG) from CPB.

NFCB’s Community Counts Coalition believes that it is locally based stations within these constituencies that represent the heart of the public media system and that they contribute to meeting our nation’s goals of having free and universal access to public media service throughout the country.

We ask our community of listeners, educators, viewers, parents, and families to take action and Stand for Public Media today. You can get guidance at the Community Counts Coalition page.

In the coming months, we’ll need your support more than ever. Act now and thank you.