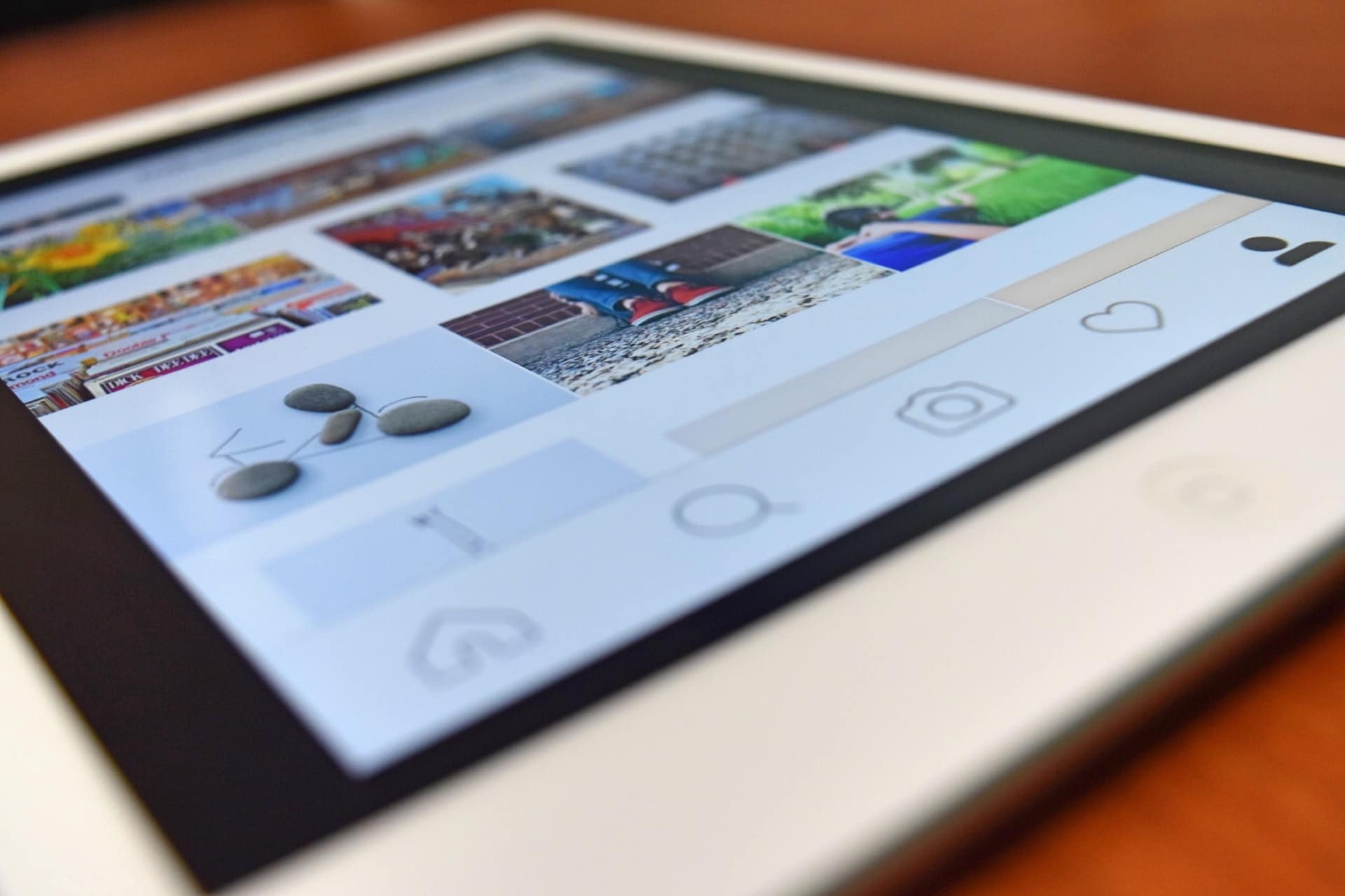 Speaking Out on Media Consolidation

A major merger is drawing scrutiny.

On August 7, Free Press filed a formal challenge with the Federal Communications Commission to the proposed merger of Sinclair Broadcast Group and Tribune Media Company.

What is currently proposed is the transfer of broadcast licenses that would give Sinclair control of more than 233 local outlets reaching 72 percent of the population in the United States. This number is far in excess of Congressional and FCC limits on national and local media ownership. You can read Free Press’ media release here.

NFCB’s Ernesto Aguilar is among petitioners to join the call.

“Media consolidation has a huge impact on local news, cultural diversity on the airwaves and our ability to provide the best programming to our communities,” Aguilar said. “As a former news director and station manager, I appreciate what this merger can mean for cities of all sizes – and it can’t be a good result, ultimately.”

Since 1978, NFCB has been an advocate for community radio and media.