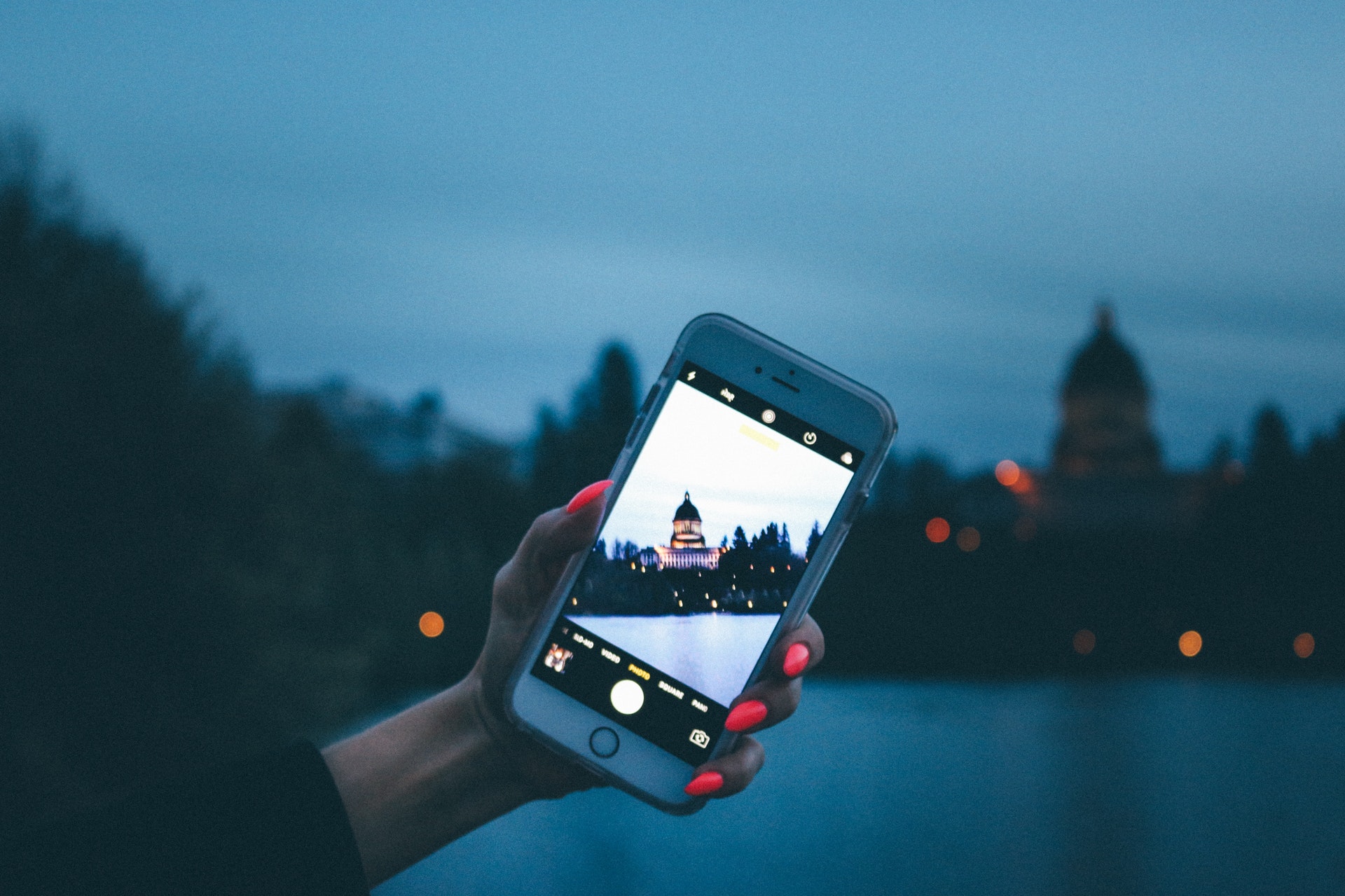 There are many tools for stations reflecting on President Trump’s first 365 days in office.

As we near the end of the first year since the inauguration of Donald Trump, many media organizations are looking back at the last 12 months. If your community radio station or community media outlet is seeking resources to assess the White House, there are many journalism initiatives available to help.

The first year of President Trump’s administration was one of many headlines. As your community radio station prepares to report on the anniversary of his ascent to the White House, it is a fresh opportunity to involve your community and deliver coverage it values.