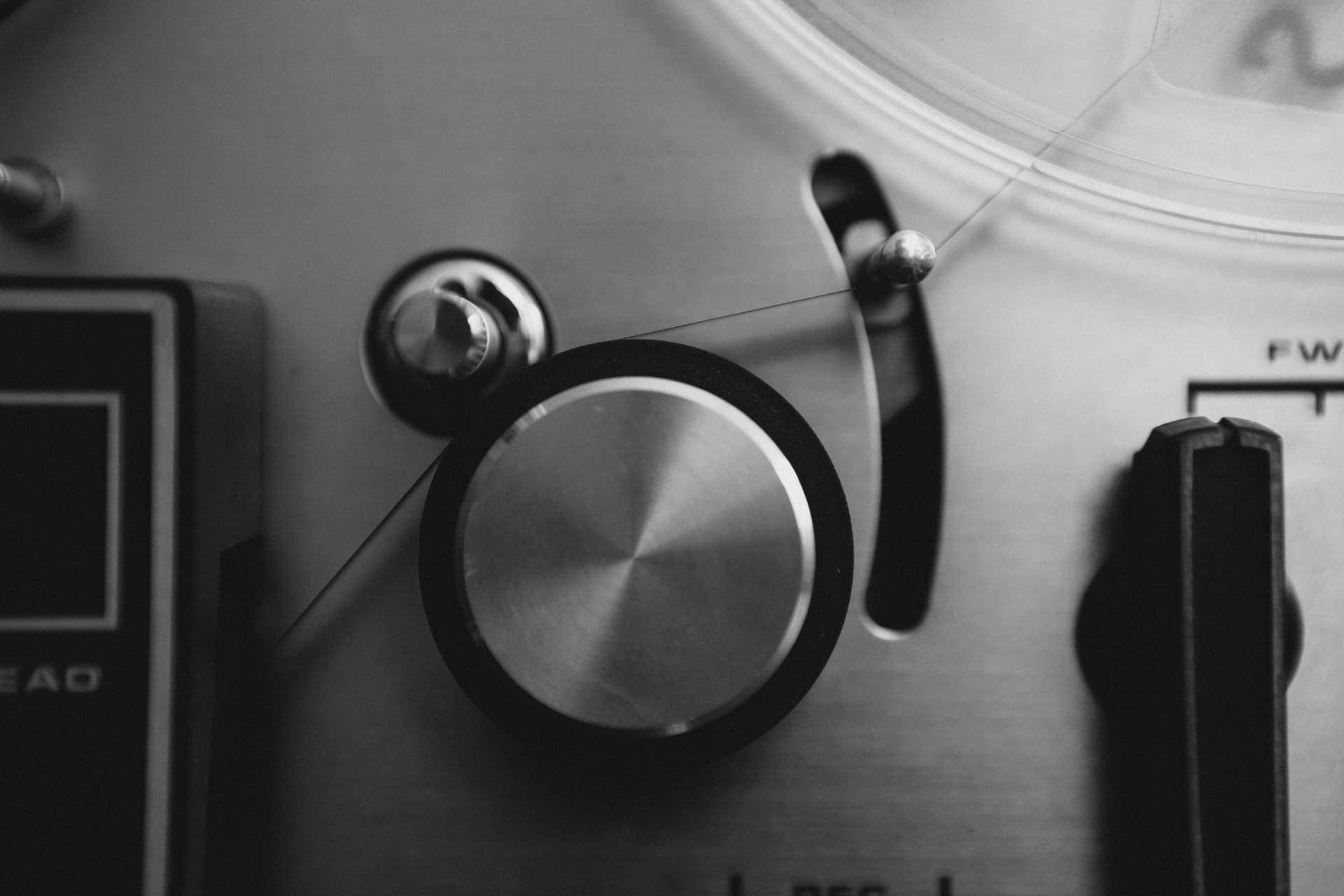 A project to preserve community radio recordings is ongoing.

The National Federation of Community Broadcasters and the Radio Preservation Task Force announced an effort earlier in the year to protect community radio recordings. Organizers seek stations like yours to join.

Each station interested in community radio archiving is asked to work with RPTF and the Association for Recorded Sound Collections, which will assign graduate students and archivists to connect with community radio and ascertain the extent of their local recordings.

Those interested in working with the Radio Preservation Task Force are asked to fill out a form describing your records as broadly or as narrowly as you can. Many affiliate archives simply provide a contact name and phone number, stating the general size of their archive (ten boxes of cassette tapes, etc). In some cases, graduate student volunteers who might follow up with a question or two. Station information will be entered into a database that will be used by scholars seeking material for research projects or historical work.