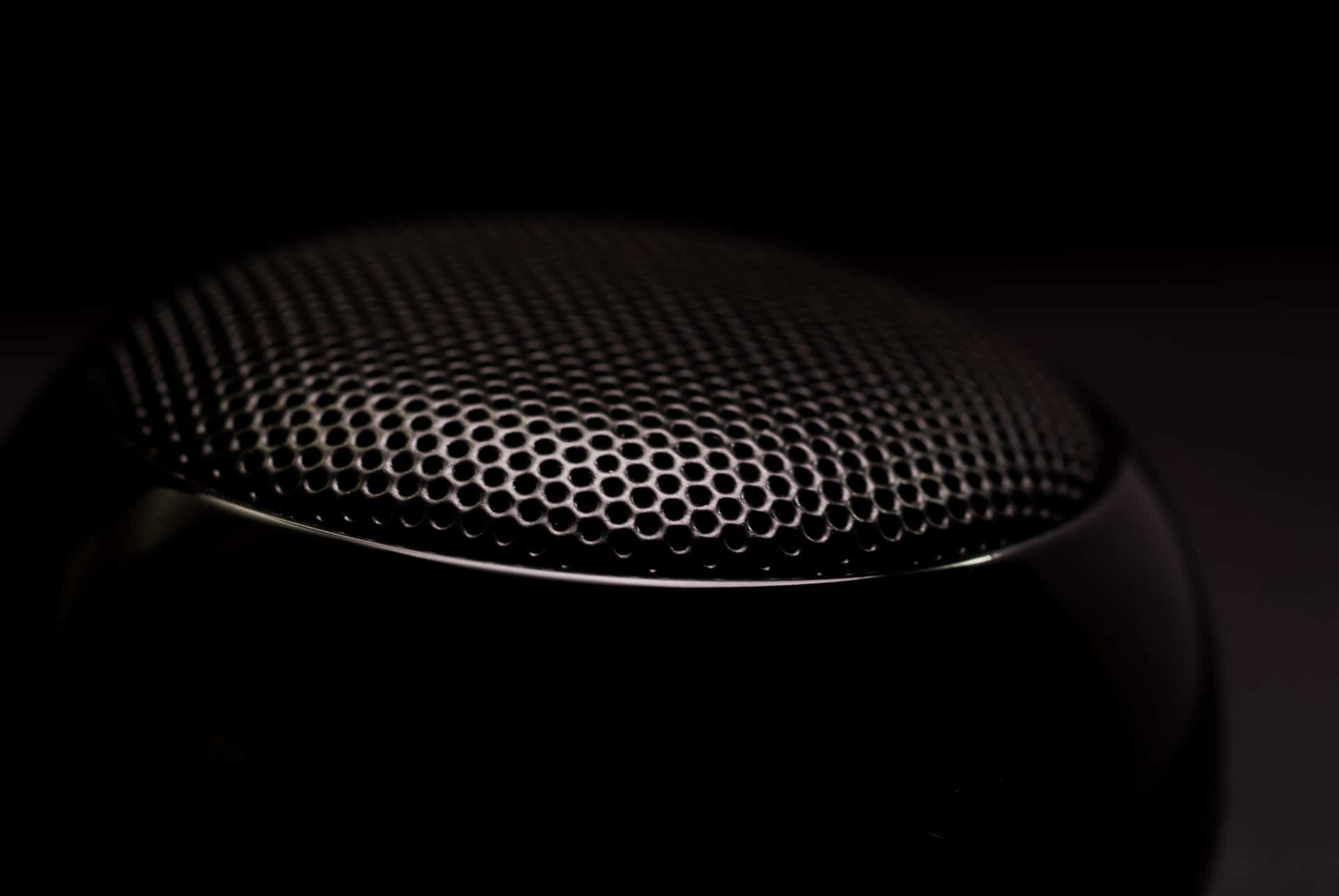 Americans who own voice-controlled devices such as Google Home and the Amazon Echo is growing.

Edison Research has issued insights on use of “smart speakers.” These lessons could well apply to community radio.

Ad Age points out, “Ninety percent of owners initially purchased the devices to listen to audio, according to the Smart Audio Report conducted earlier this year. Gradually, however, smart speaker users started adding tasks such as timing laundry or checking the weather. And it wasn’t just tech-savvy early adopters who were using the devices: Even people who are typically afraid of technology began depending on smart speakers once someone else in the household set them up.”

The study, published in partnership with NPR, can be viewed here.