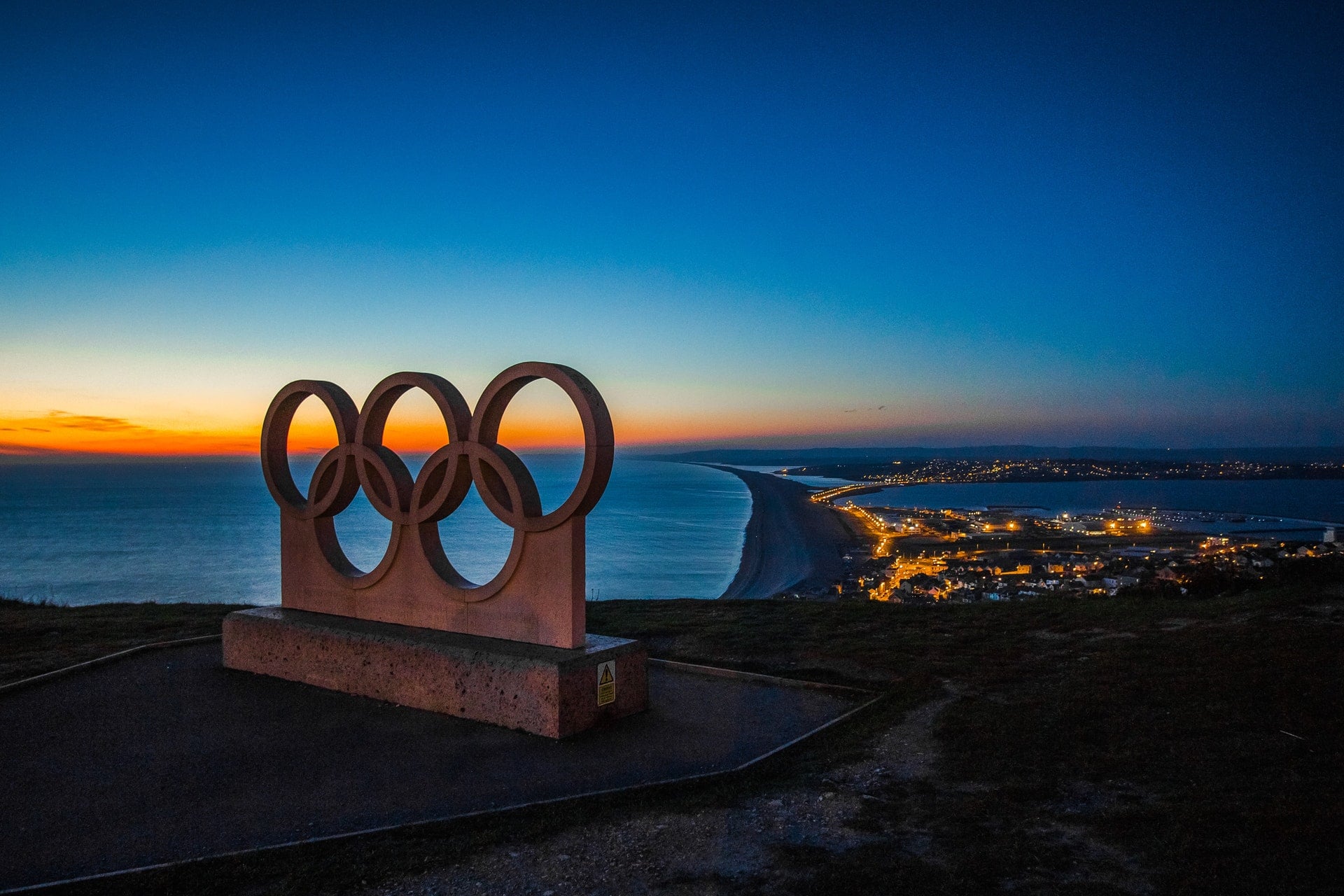 A reminder and follow up from the Super Bowl remarks recently shared by NFCB.

The opening ceremonies of the Winter Olympics are today (Feb. 9). As noted previously, please exercise caution when making reference on air to major sporting events. A big one, the Olympics, is coming. Please note that radio stations should be mindful of the breadth of protections for terms and imagery associated with the international event.

The Ted Stevens Olympic and Amateur Sports Act was signed in 1968 and protects several phrases for exclusive use. These terms include “Olympic,” “Olympiad,” “Pan American,” “Citius Altius Fortius,” “Paralympic,” “Paralympiad” and “United States Olympic Committee.” The Act also protects the traditional symbol and colors of the International Olympic Committee.

In general, factual references and news programming are acceptable, but use of Olympic terms and imagery in associated with marketing, promotional or underwriting endeavors may spur legal action to prevent such.