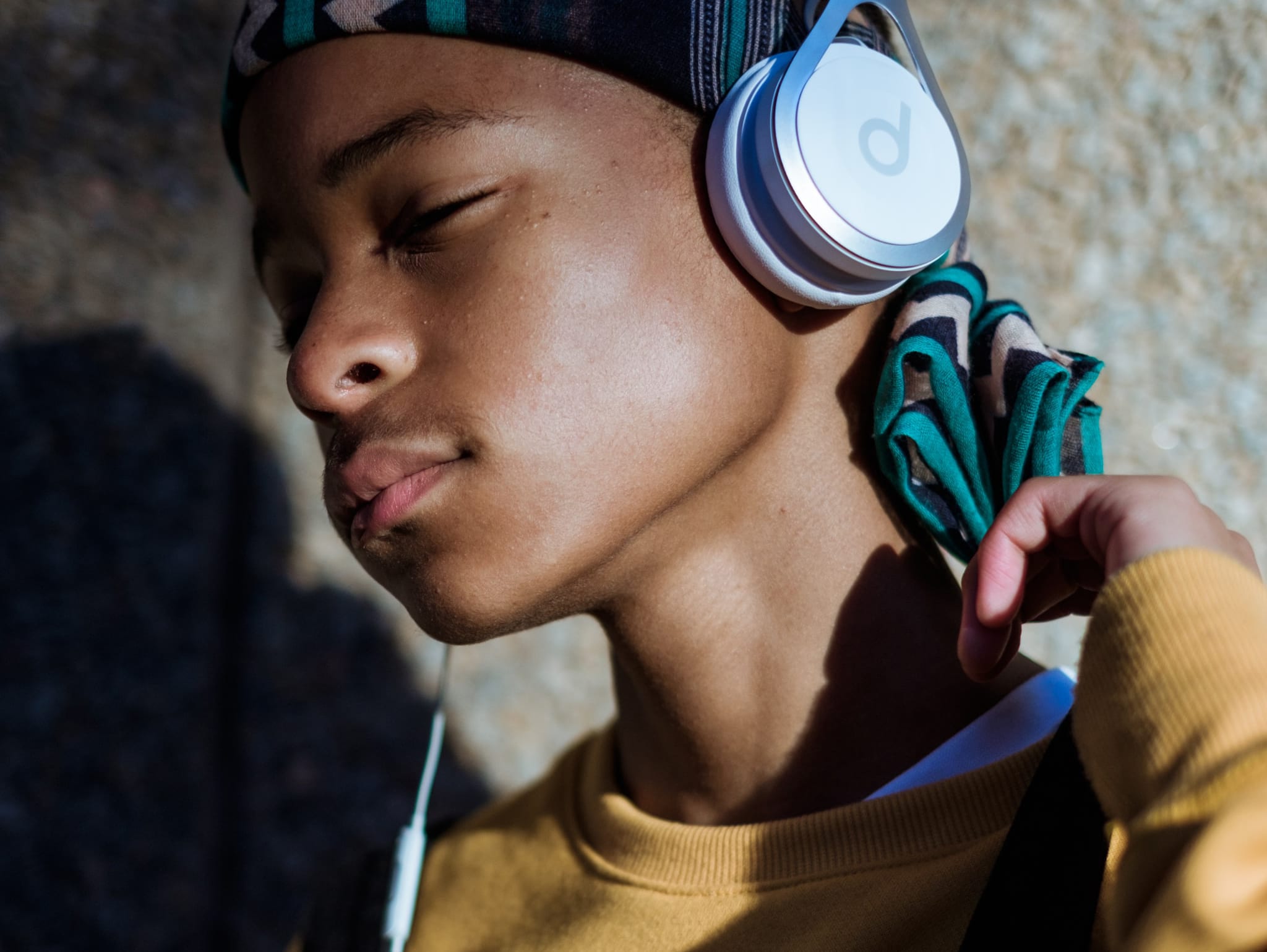 On Tuesday, June 9, radio stations around the nation came together to reflect on the day of George Floyd’s funeral. Floyd’s death at the hands of police officer Derek Chauvin on May 25 was captured on a now-viral video. Chauvin and fellow officers J. Alexander Kueng, Thomas Lane, and Tou Thao have since been charged. The incident sparked global protests and wider discussions on racial justice.

In a nationwide effort initiated by NFCB, nearly 200 radio stations in unison played the Sam Cooke classic “A Change is Gonna Come” to remember Floyd and to acknowledge communities anguished by this and other cases that have received national attention.

This event was organized by NFCB in less than a week. As protests swept the world, NFCB staff sought to help radio stations to be a part of the moment, in a way that was accessible regardless of station size. The effort was remarkable in terms of the diversity and breadth of public and community radio stations that participated.

From marquee public media organizations in America’s biggest cities such as KEXP, KCRW, and WXPN, to rural microbroadcasters; from religious to secular stations; radio stations at Historically Black Colleges and Universities, on Tribal lands, and in many languages, radio stations came together in an historic moment for our medium. Public media veterans noted this was the first unified broadcast of its kind in decades.

The day before the national radio event, NFCB issued a statement on Black Lives Matter and the death of George Floyd. It reads, in part:

Since its founding in 1975, NFCB has held that anti-racist values are core to our work as media organizers. From our 1982 producers of color conference to launching initiatives serving communities of color, we have fought for diversity, equity, and inclusion. NFCB reaffirms that commitment today.

You can read the full statement here.

Why did stations participate in the June 9 nationwide broadcast? Station leaders offered many answers:

“The reason I got involved in community radio was because of its commitment to lifting up the music, issues, and voices of those who are underrepresented in mainstream media,” said AshevilleFM manager KP Whaley. “So for me, this is exactly the kind of thing all of us in community radio should be doing. Participating in the tribute was one small thing we could do to demonstrate our commitment to a community that we often claim to represent.”

“I have struggled immensely since the horrific death of George Floyd, Breonna Taylor and  Ahmaud Arbery,” added Aly Sanguily, who was on the air for KDNK as DJ Mamabird during the tribute. “I have challenged myself to not just speak up but to intently listen to the words being cried out for racial injustice and truly try to connect myself to that. I wondered since the death of George Floyd, how could I use my personal platform in a way that would actually be heard?  I was honored to dedicate my show to George Floyd and black artists from around the world, as music has a way of educating us, hitting our hearts, healing us, and allowing us to just feel. Thank you for the opportunity.”

“I felt an overwhelming need to add our connection because to me this one misfortune finally opened American voices to focus on justice,” Joe Orozco, veteran manager of KIDE, shared. “How many lives were ended, and were disrupted by similar acts over the 500 years or so of occupation and expansion. Will this create a new social justice normal? Will there be freedom for all?  Will this freedom turn toward equality for all? This country as a nation is only 244 years old. But it is time to reassess our co-existent values.”

“Black lives matter, and playing Sam Cooke’s classic was just one small act of solidarity. It won’t be our last,” said WTJU’s Nathan Moore. “WTJU will serve this community – amplifying voices and music that support justice, that help heal, that contribute to a world where all people can lead free and flourishing lives.”

NFCB is committed to continuing this conversation. NFCB is convening an all-member meeting July 2 on inclusion at local stations. Then, on July 8, NFCB welcomes you to a live panel on diversity, equity and inclusion in noncommercial media, featuring some of our brightest minds in the space. Sign up here to attend and get reminders.