This interview appeared in a recent NFCB monthly newsletter. You can subscribe for free here.

Seattle’s low-power FM scene has exploded in 2018. After a successful 2017, with LPFMs around the United States going on the air, a wave of new community stations in Seattle, including several new NFCB members in the area, were profiled by the New York Times in January.

Among the fresh crop of stations is Rainer Valley Radio/KVRU-LP, an initiative of Seattle nonprofit, SEEDArts. Like most community radio stations, Rainer Valley Radio welcomes volunteers and features a blend of music and talk as a part of its unique programming mix.

Although the station may be new, it welcomed a radio veteran to lead it. After decades of public service, including as a White House liaison to Asian American organizations, as executive director of the Pacifica Foundation in the 1980s, and work with Housing and Urban Development, Sharon Maeda came out of retirement to become KVRU-LP’s general manager. In addition to helping put Rainer Valley Radio on the map, she’s training new producers and leaders in community radio.

Maeda shares a bit about why community radio still motivates her.

What about your station inspired you to come out of retirement to lead it?
In 2014, the Rainier Valley of Seattle was declared by the US Census Bureau as the most ethnically diverse zip code in the country. Despite gentrification forcing many immigrants and other people of color out of Seattle, it is still a very diverse community. Decades ago, my switch from public education to media had everything to do with media access for underrepresented groups. And, while enjoying retirement for two years, I was very troubled by what I thought would be the assault on democracy. I knew I had to do something, and while not knowing exactly what that something would be, I knew that my best skills were in communications and organizing and at KVRU, I can do both every day.

I was an early advocate for LPFM back before the FCC decided to take it on and helped stations in the first round. I was delighted to know that there are a number of groups in Seattle applying for this second round of LPFM, including one in my own community — I live walking distance from KVRU! From time to time, I had lunch with the KVRU project manager, providing background and resource information. But, I had no idea they would build a station with three studios and had a vision of a full service community radio station.  So, when I saw the job announcement, how could I not apply?

I knew their 20 hours per week job would have to include a lot of volunteer time as well, but I knew that this community, more than any of the others in Seattle, needed to have a strong voice.

I’m very excited that we will train a new generation of media makers to take over the station.

Where do you see the greatest opportunities for LPFM in your area and community radio in general to grow?
Within the limits of nonprofit and FCC regulations, community radio can be theresource in every community for equity and justice. By providing a platform for diverse people to share their stories and cultures, debate the issues and be heard when they advocate for themselves. The opportunities are limited only by the imagination and financial resources of the LPFM and larger community stations.

One example: KVRU just received a small grant to produce human service PSAs in multiple languages. The critical element of the project is to engage with immigrant communities to determine which services each specific community needs and to pay stipends to the translators/announcers of these announcements. We plan to schedule them so that a specific language community knows to tune in at a specific day/hour of the week; with those ongoing relationships, we will be able to gradually add programming by and about these communities in their languages.

What are your biggest mistakes or challenges as a manager, and how did you overcome them? What did you learn?
I assume you mean at KVRU and not back at KRAB or Pacifica! My two big mistakes are being too optimistic about how fast we could go from automated music to community produced programming; and not having insisted on meeting with the board of the parent organization before assuming the job.  They have expectations that are no fault of their own; they have never been given a realistic analysis of what is possible when and what resources are needed to kick start the station.

What are you most proud of?
Getting the station on the air with only six weeks from my arrival to the FCC deadline!  And, the people who came out of the woodwork to volunteer to help, including people that I worked with in the 1970s.

What advice would you give if you met your first-time-manager self today?
Pace yourself! 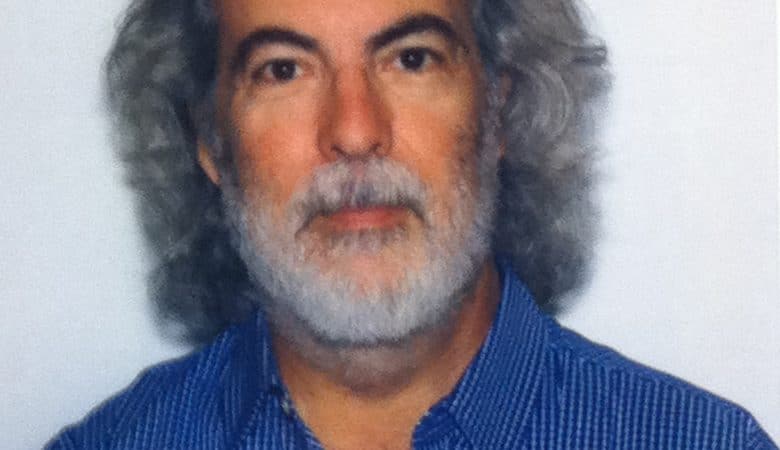 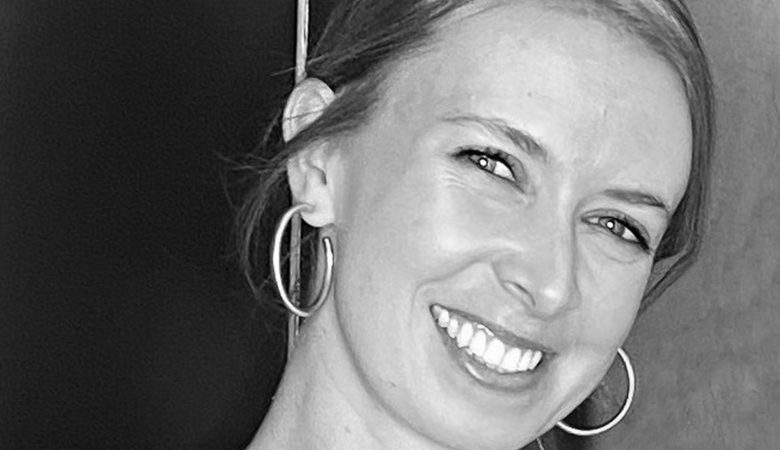 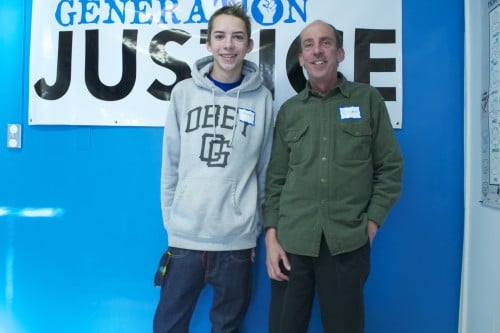 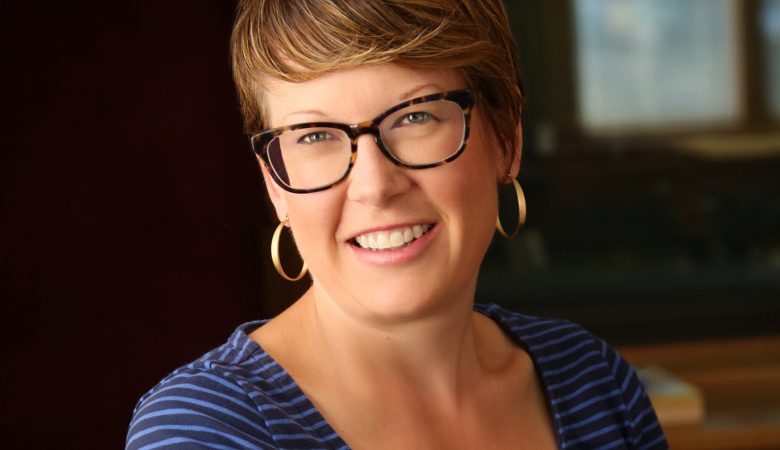