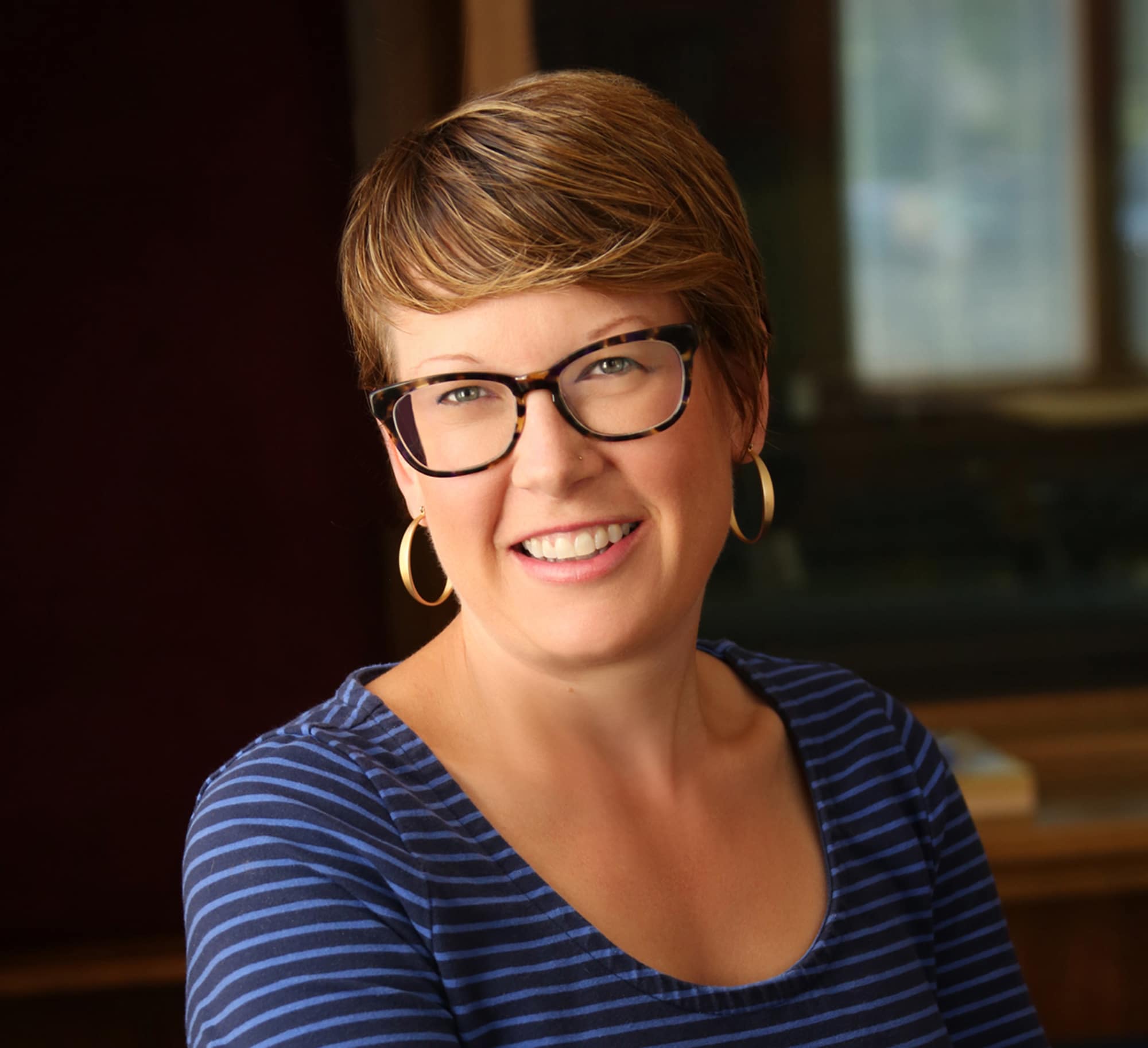 Jessie Dick is the General Manager of WXPR Public Radio in Rhinelander, WI. Jessie has worked in community radio since 2003 and has served as Marketing Director, Development Director, Volunteer Coordinator and was named General Manager and President in 2018. WXPR has been broadcasting since 1983 and covers northern and central Wisconsin and the Upper Peninsula of Michigan with NPR news, local news and volunteer hosted music programming.

What is your favorite community radio memory?
Gosh, there are so many! The one that was the most formative happened right after I started working at WXPR. WXPR used to broadcast a big band show every afternoon. One day I answered the phone and the caller told me she had lost her husband and was feeling down and lonely until she turned on her radio. She said the music made her feel like she was sharing memories with an old friend. We have probably all had conversations with listeners that were moved by music or a certain story. It’s a reminder that radio is such a powerful and intimate medium and we create companionship.

What have you learned about yourself since becoming manager at WXPR?
I’ve learned that leadership involves a combination of risk taking, listening to others, and following your instincts. Having peers to talk to, either in community radio or elsewhere, is key. I’ve also learned the importance of unplugging from work. That taking the time to vacation, or attend a field trip with my kids makes me a more fulfilled person and a better leader.

How do you stay motivated when the work gets challenging?
Sometimes I get bogged down by the small details, or I find myself comparing what we do to other stations. One of my favorite things is to take a drive and imagine that I just discovered WXPR on my radio. That perspective is refreshing and allows me to appreciate the station as a listener and rediscover that magic.

With on-air fundraising season upon us, is there an ask that stands out to you as touching listeners the most?
WXPR serves a large area of rural Northern Wisconsin. Many of these people have homes or cabins that are deep in the woods. For many, WXPR is their only source of information and that’s what motivates them to give. These same listeners also give to feel connected to a community. They may enjoy the beauty and quiet of the woods, but also need a connection. Community radio facilitates that connection.

WXPR has gained a lot of attention for its podcasting. What tips would you give a station that is considering getting more involved in producing its own podcasts?
We wanted to try podcasting, but didn’t have the capacity to create something that was new and strictly for a podcasting audience.  Instead we aimed to make it easier for listeners to hear our local news and features by also delivering them through a podcast. We also trained community members to produce commentaries and features on nature, history and arts. These were produced for on-air and also podcasted and are extremely popular.

Is there anything you wish you would have known about podcasting before you got into it, for better or worse?
Who the podcasting market is! We were assuming it was a particular demographic, but have discovered it’s pretty diverse and reflective of our listening audience.

What are you most proud of during your tenure as general manager?
We are hearing from listeners that the station sounds fresh and energetic. That energy comes from embracing a station culture where volunteers and staff are encouraged to share their ideas and take some risks.

Do you have any recommendations for those aspiring to lead in community radio?
Ask questions and learn from others. Find a manager, GM or other individual in a leadership position and pick their brain.  I’ve found community radio folks love to share ideas and mentor. It’s a giving community with a ton of history and knowledge.

Want to nominate a station leader to be profiled, or nominate yourself? Contact NFCB.