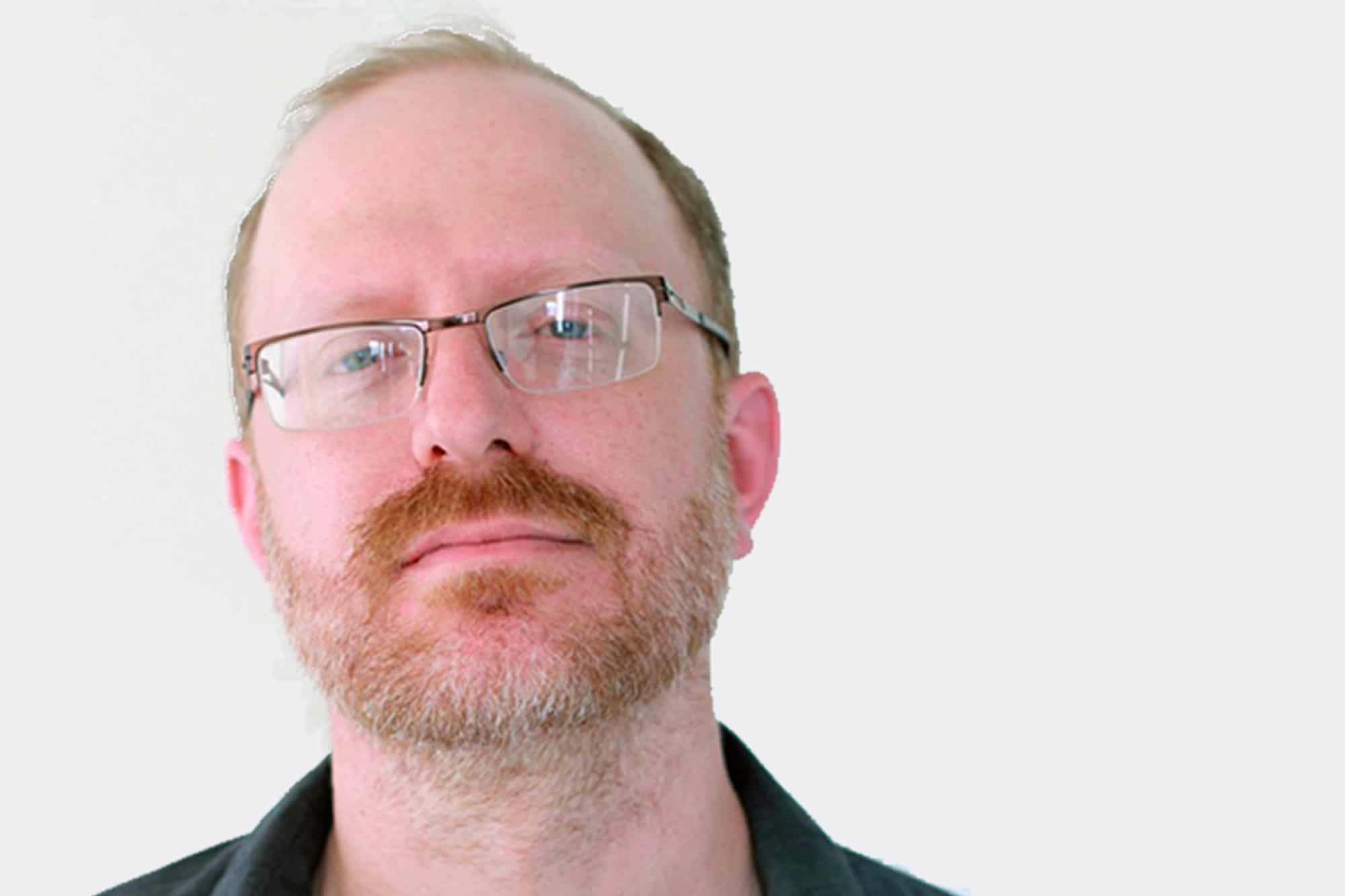 Since 2014, Felix Teitelbaum has served WRFI Community Radio in New York State. He’s currently general manager at the award-winning station. His previous work has been in marketing and other fields.

What inspired you to get involved in community radio?

Music! Before getting involved, I had been a fan of WFMU for years and love many different kinds of music. After returning to Ithaca from NYC I missed the range of stuff you could hear by randomly tuning into the radio. One night in 2012 I was setting up my tuner and stumbled on WRFI’s first-ever fund drive. I heard all 37 minutes of Ricardo Villalobos’ “Fizheuer Zieheuer” a minimalist techno track with Balkan horns – mind-blowing! I immediately called in and gave.

A few days later I was at a local bar to see legendary Brazilian Pyschedelicists Os Mutantes and met Nicholas Hill. Nicholas was one of WRFI’s early luminaries and had been the host of a live music program, The Music Faucet, at WFMU and WFUV for years. Like so many others in Ithaca at that time, Nicholas’ magnetic energy and passion for radio – especially live radio – hooked me. That same night, I sobered up, went home, got my Brian Eno records and went over to the station where a teenager who had had the slot before me got me trained up to do the 3-6am slot. The rest is, as they say, history. There are certainly many more inspirations along the way that have kept me involved, but that’s how it all got started.

What are you most proud of as manager of WRFI?

Tough question! There are so many things to crow about right now. I will take a little liberty and pick three.

Perseverance of our broadcasters throughout COVID.

I think most people agree, making radio from home isn’t nearly as easy or fun as making radio in the studio. To keep everyone safe, our DJs, talk hosts, and news team have really stretched to work from home, and those of us who have worked at the station have kept up rigorous COVID practices. While we’re all eager to get back to the station, we’ve made some great radio in the meantime. Go team!

After 4 years of work (including becoming a 501(c)(3), conducting a governance review, and jumping through a few of New York State’s bureaucratic hoops) we finally got our hands on a capital assistance grant that had been lying unused for 14 years (!!). And now, the first of the three projects to be funded with the grant is complete! Our newly furnished and equipped Studio B is fully operational and a very important step forward from worn out, hand-me-down, and dumpster-scored gear (yes, we’ve literally dumpster dived for gear).

We’re currently starting work on gutting Studio A so it can get the same treatment. The third grant-funded project will be the construction of a mobile broadcast trailer that we hope will improve our outreach and engagement, especially with rural communities.

The evolution of our local news programming.

As with everything at the station, with our local news programming, we’ve always tried to do a lot with a little.

For seven years we aired a volunteer-powered half hour local news program five days a week. The program was a bedrock of local, independent, news and information and a training ground for more than a hundred volunteer journalists, interns, and a handful of part-time news directors. Folks who started in radio with our news team are now working as journalists with North Country Public Radio; Iowa Public Radio; WABE, Atlanta; and the Public News Service.

In January our News Director resigned and we were left with an opportunity to rethink the way our news team does things. For now we’re trying to focus on quality over quantity and have pared our output down to two 2-minute newscasts 5 days a week and a weekly half hour. It’s still a lot but we have an excellent interim ND and we’re retraining our writers to write short, to the point, stories and are creating a longer production cycle for the interviews, spots, and features that air on the weekly show. We’re about a month in, so far, things are going well!

Haha, originally it was more the opposite. As the only administrative staff person, there were all sorts of things I had never imagined would become my job – but they did. Plus we’ve rarely used consultants. This has been great because it’s meant I’ve been able to do all sorts of things I’d never imagined and learned a ton. But we know burnout can be a bummer and building institutional knowledge and a sustainable operation is critical.

In August we hired an assistant GM so now, I’m working on making fewer things part of my role. Yay!

How to make the programming changes we want to make and still hold on to our current listeners.

Are there any particular station goals for 2021 you’re most excited about?

We’ve been steadily making progress on our construction permit to move a transmitter facility and greatly expand our broadcast contour. I’d like to see it get built this year!

How have you had to change the way you work due to the pandemic?

It’s crazy to think that it was almost a year ago that we closed the station to guests and most volunteers. Although most admin staff work has also been done remotely, having a safe, low-traffic environment has been very helpful for all the studio construction work we’ve been doing.

We did let volunteers (who wanted to) come back to make live radio during our fall fund drive – which was a blast. Once staff are vaccinated, we look forward to starting to bring folks back in. But even then, I assume we’ll still be signing in and out, checking our temperatures, and wiping down gear for some time to come.

What do you do in the morning that is essential to starting your day off right?

It’s all about schedules. Programming, staff, volunteers, accounting, compliance everything and everybody has a schedule or at least a timeline. Keeping on top of those timelines is so important, not only to keep operations smooth, but also to make the most of volunteer and staff time, and to stay sane!

What are you currently reading, or what do you recommend?

I’m finally reading the “Discovery and Conquest of Mexico” by Bernal Diaz del Castillo, who was one of Cortés’s soldiers when they invaded Mexico in 1519. I’ve never read a firsthand account of such an important historical event. Wow. It’s brutal. And fascinating. The unsettling, eye-witness detail it provides of the horrors of early colonialism interrupt the feeling of its inevitability.