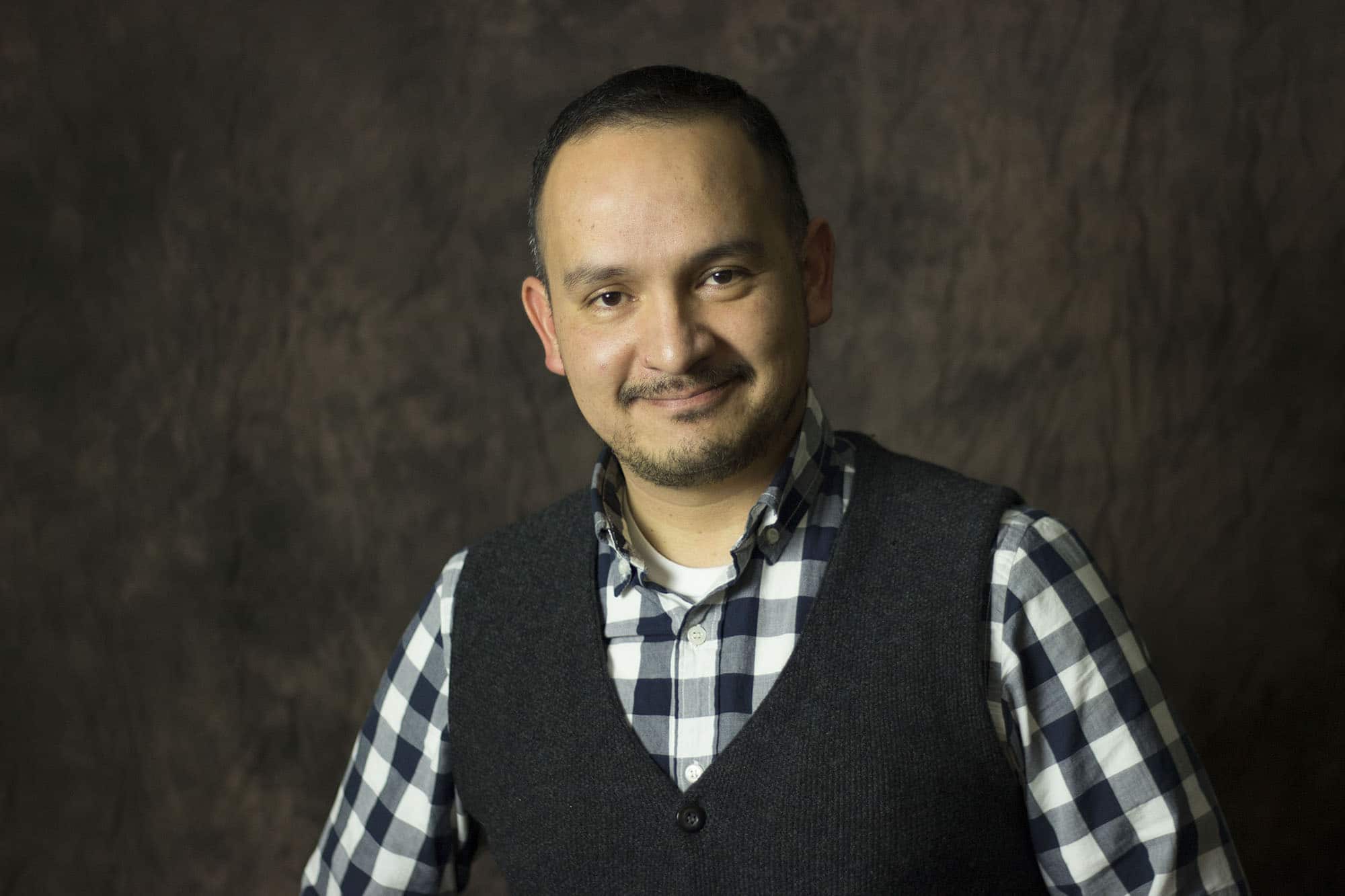 One of Seattle’s many low-power radio stations has a unique story. Its licensee, OneAmerica, is the largest immigrant and refugee advocacy organization in Washington State. How can community media connect to the core service its license holders may provide the community? It is a question many station leaders have led discussions around. That includes Christian Lopez Moreno, who leads up KQWZ-LP. From volunteer training to developing the station’s sustainability model, he does it all. He made time this month to discuss his journey.

What’s your story?
Well, my name is Chris Lopez Moreno. I am an immigrant. I was born in Mexico City, but I came in the early 1990s to Los Angeles. And I have been on the West Coast all these years. Today, I live in the area of Seattle, Washington, in Tacoma to be precise. I’ve been involved with OneAmerica, an awesome organization that works for the immigrant community and refugees. A few years ago, they got a permit to get their low power FM station going. I was the only one in the group that had a little bit more experience behind the microphone, so I had the privilege to be invited by them to start the project of this low power FM.

I am the station manager and program director. I really don’t know what my title is. We are developing the team, but I know that right now I’m responsible for keeping us on the air.

What about this station and its mission appeals to you personally?
I grew up listening to radio, I have loved radio all my life for good content, good music. And Mexico City has many radio stations, but 50 percent of what they play in Mexico City is in a different language other than Spanish. We hear music from everywhere – the influence of the music and composers and performers, even on commercial radio. So, I grew up with all kinds of music.

In Mexico, there are a couple of famous people that went from radio to become movie makers. Alejandro González Iñárritu is one of my inspirations, since he started doing radio in Mexico, I’ve been following his career and his creativity for making new kinds of media, because he was very remarkable in those years. I would like to do something similar but with our own style here, the style of the Northwest.

Now I see the opportunity to combine those elements of using imagination, using creativity, to fight for what is just in our world. Whether it is for immigrants, for refugees for Black Lives Matter, for a better access to housing or what is wrong in our society. Seattle and this area are not the exception – we have all those problems in our city. I see this new radio station as a powerful tool, to get people together to start something new and get people excited. By combining good music, good programs, good shows that make us think and make us laugh. I want to do that with our station.

What has been challenging in your community so far?
We have good media channels in English, but in Spanish, the type of content we have here, other than the maybe the one-hour news in the morning, doesn’t offer something that we consider has value. Our brothers that speak all other languages have the same problem: they don’t have good local content in their own language. We don’t do this for money. We do it because we believe in the community. If it pays, great, but we’re not looking to get rich doing this.

There are a lot of community radio stations that would like to appeal to Spanish speaking audiences, but don’t really know how to go about doing it. What advice would you give those stations?
Just open the door and get to know the people. Create opportunity to learn how to do responsible community radio. There is lots of opportunity to learn and to motivate people. They may have no schooling in communications or anything like that, but they have passion and the desire for exploring something new. And they just need somebody that can open the door for them and help them learn.

What are you most excited about at the station right now?
I really like to see people’s excitement doing these radio shows – when people are prepping for the weekly show, when they send me the flyer, when they send me the information of the guests they will interview. I can see the excitement of these people for doing something they didn’t know before. That’s what gives me fuel to see when I am not in the studio. When I’m listening to one of these shows, it’s like, ‘oh, my goodness, those are my babies.’ That’s what I love, to see these people doing it.

Are there any particular things that you’ve learned from OneAmerica as the license holder?
The most useful part of being involved with OneAmerica is how to organize people. We’ve learned to say, well, we’re going to have a schedule from this day, and everybody has to be committed to that schedule. That skill is going to be making sure we’re on the air and on time, and that we are complying with our IDs, our PSAs and so on.

What are your goals for this year for the station?
My goal is to find a way to make our budget running independently of OneAmerica, relying on the underwriters. Also, I would like to have maybe two full-time people getting paid for their jobs at the station, and maybe two part-timers. And, of course, we want to have lots of volunteers that have the desire to learn. We want to expand our training as well.

If you right now could go back to you when you started this job and give one tip, what would it be?
Breathe and remember that nobody’s going to die. Sometimes I tend to worry too much. When we’re not on the air, we are fixing technical problems. So that would be my advice: Just be patient and we’ll be okay.