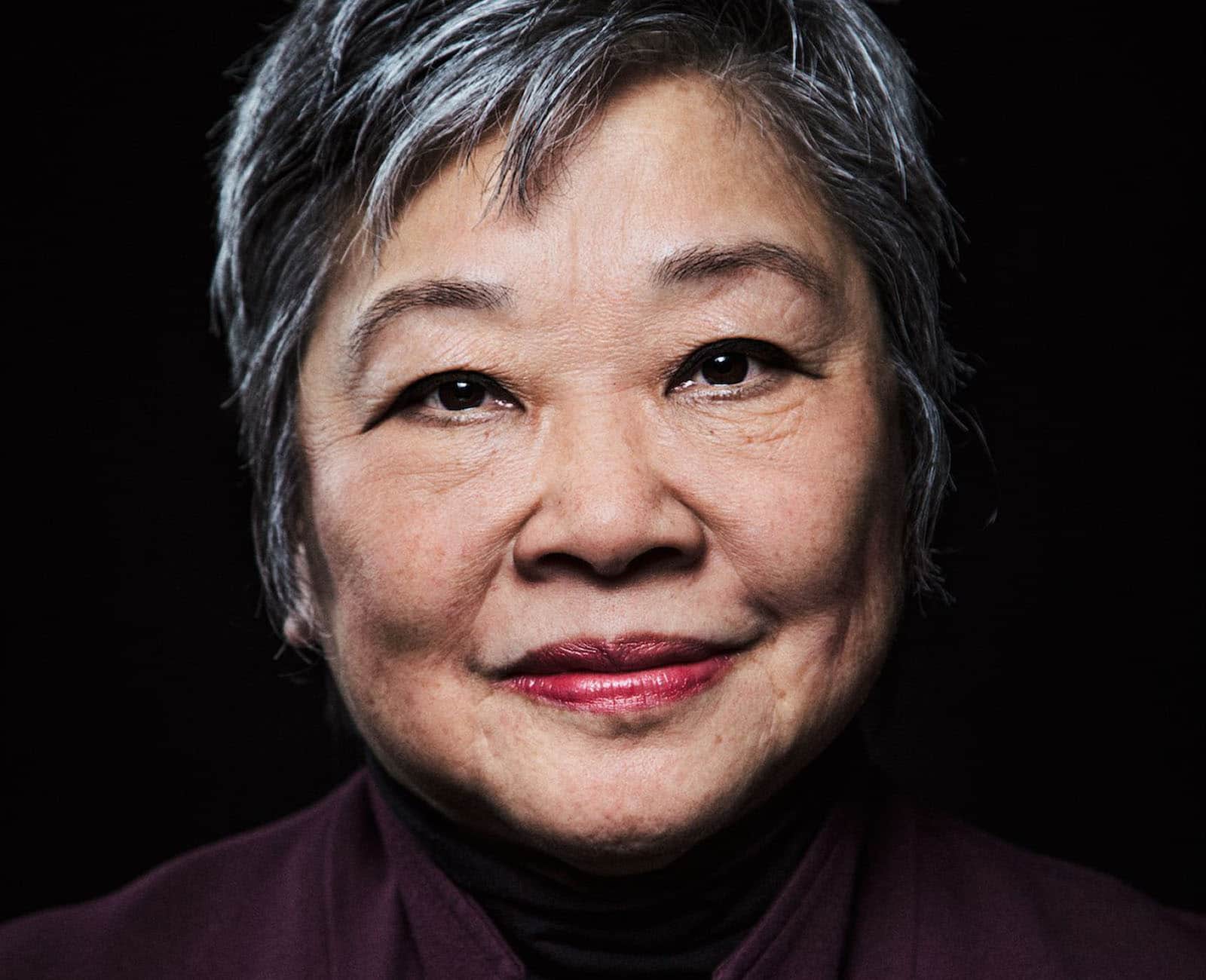 The National Federation of Community Broadcasters is pleased to welcome KVRU-LP manager Sharon Maeda to its board of directors.

Elected by NFCB member stations in August, Maeda has been involved in community radio and media advocacy for 40 years. She became station manager of KRAB-FM in Seattle after a short stint as a television producer and never looked back. From KRAB, she moved to LA to be executive director of Pacifica Radio and was a member of the early NFCB Steering Committee and the Public Radio Satellite Interconnection System Charitable Trust, where she continues to serve today.

In 1993, Maeda was appointed Deputy Assistant Secretary for Public Affairs at HUD led by Secretary Henry Cisneros. At a similar position with the global mission board of the United Methodist Church in New York, she advocated for the creation of LPFM as part of a coalition of national advocates. She led her agency to fund suitcase and backpack radio stations in African and Asian countries where all the media was operated by national governments. She also initiated an ongoing shortwave radio program about HIV/AIDS that beamed into sub-Saharan Africa and produced by Africans in exile in New York.  Since 1988, she has also owned a consulting firm, Spectra Communications, that provided communications services to communities of color and the agencies that serve them.

In late 2017, Maeda came out of retirement to help get the LPFM station in her neighborhood on the air. As soon as a new next general manager can be hired, she will step down from the day-to-day management and will focus on KVRU’s planning and development.