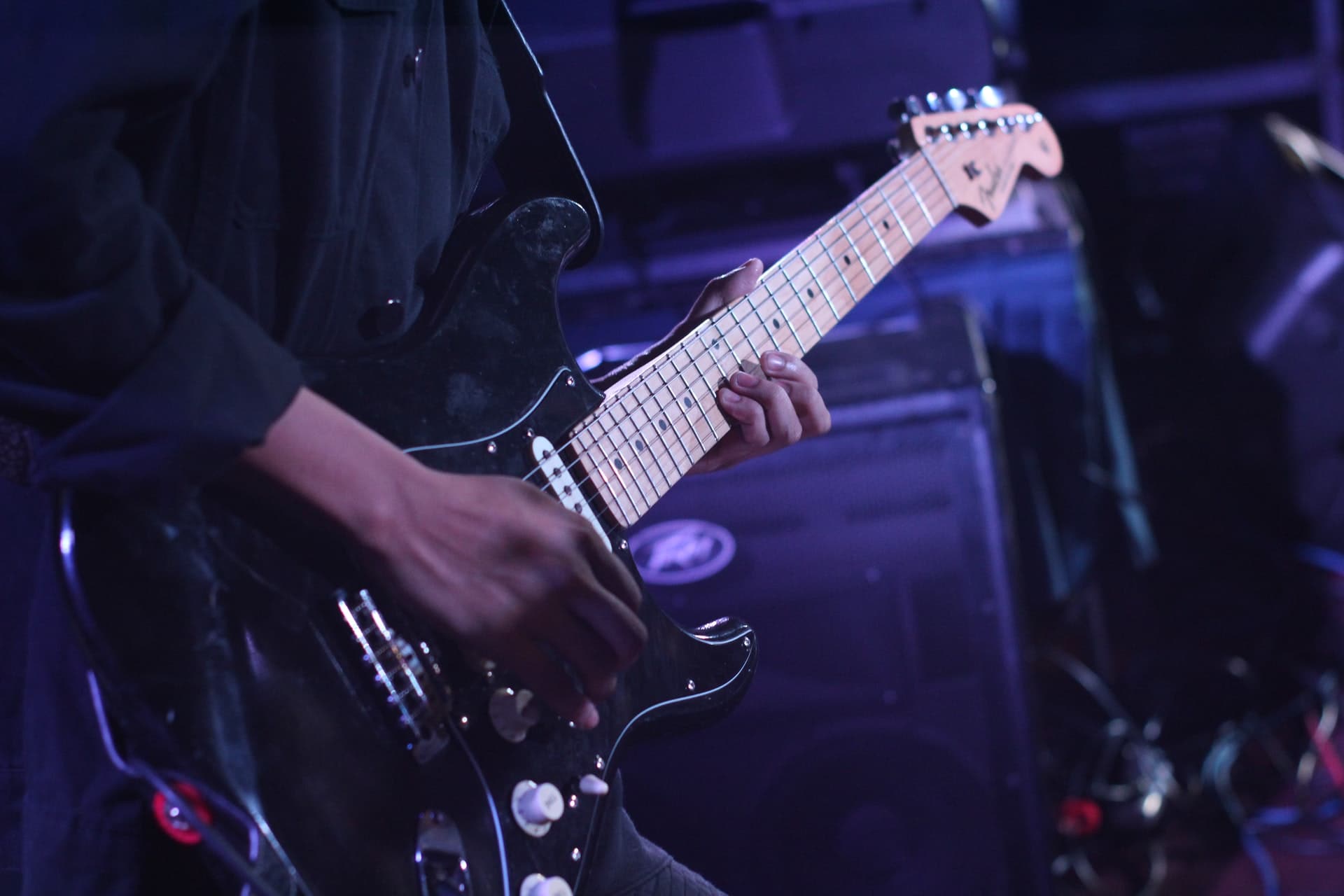 The National Federation of Community Broadcasters is joining filmmaker Bill Lichtenstein to promote the availability of a new documentary to community radio stations.

WBCN and The American Revolution is an award-winning documentary that demonstrates how a rock radio station built a powerful community with its listeners and helped redirect the course of American history during the tumultuous 1960’s.

As part of a nationwide campaign to support community radio, film and media arts organizations during the pandemic and create a public dialogue on how media can create social change. Together, NFCB and Lichtenstein are seeking to schedule 100 benefit screenings across the country this year.

“A year ago, WBCN and The American Revolution launched an exhilarating tour of film festivals and screenings across the United States, many of which benefited community radio stations. Audiences were uplifted and empowered by the story of how a rock radio station and a passionate community of listeners mobilized to change their world for the better,” says filmmaker Bill Lichtenstein. “Now, in this unprecedented time, as we are all facing shared danger but must do so apart from one another, the spirit of community is stronger than ever. I’m thrilled that we’re able to share the inspiring message of the film in this way.”

“Working with the producers of the documentary, WFMU made the film available to our listeners for screening on our website, with the revenues split 50-50 with the film’s producers.  It was a success both in terms of the discussion the film inspired about the importance of community radio, especially now, and how media can create social change.  Through a broadcast interview with the film’s director and a Zoom Q&A panel, our listeners were engaged in a thoughtful discussion about community radio — not to mention the revenue the screenings produced for the station, especially helpful at this time.  I would encourage other community stations to partner with the film’s producers on this outreach effort,” says Ken Freedman, general manager of WFMU-FM in Jersey City, NJ.