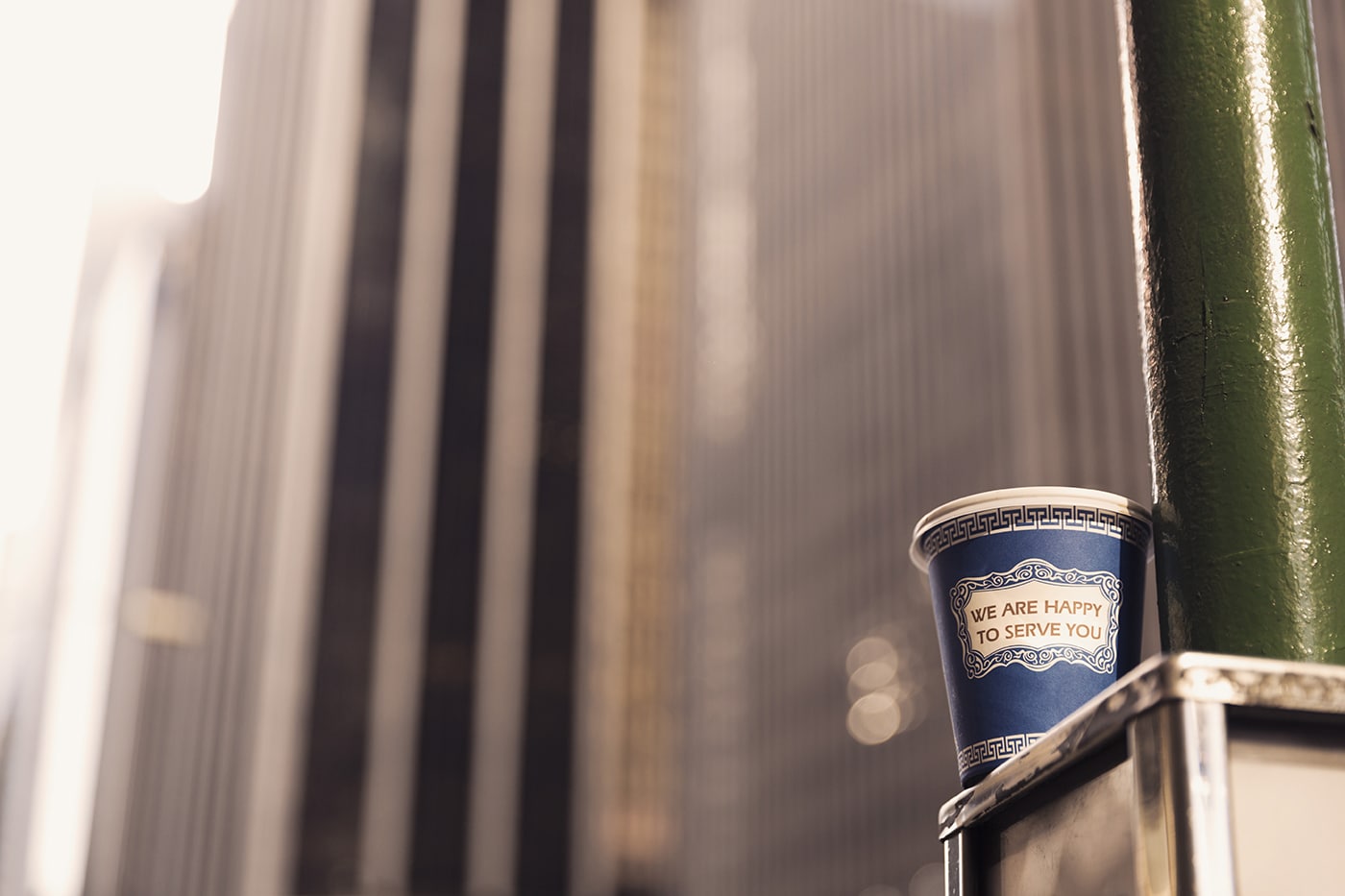 As the new commission gathers, NFCB and others urge action for non-commercial media.

This week, Garvey Schubert Barer on behalf of a group of broadcasters, including the National Federation of Community Broadcasters, made a Federal Communications Commission filing aimed at addressing recruiting in the digital era.

The FCC, under the leadership of new Chair Ajit Pai, met this week. Last year, Pai stated the new commission would look to reduce burdens on non-commercial media.

Currently, the FCC requires outreach such as newspaper advertising to disseminate job-opening notices pursuant to Equal Employment Opportunity efforts. These guidelines go back to 2002, when the commission stated online postings were not sufficient to reach all constituencies within a community.

The groups in this filing, including NFCB, point out this ruling is over a decade old and should be revised. “The way average Americans seek employment has changed drastically since 2002. When the Commission adopted the current EEO rules 15 years ago, the Internet was experiencing a dramatic period of development and growth. Since then, the Internet has transformed the way that companies seek new employees through the introduction of employment websites, such as linkedin.com and monster.com, and social media sites.” You can read the full document here. (pdf)

A decision on this matter is expected later this year.