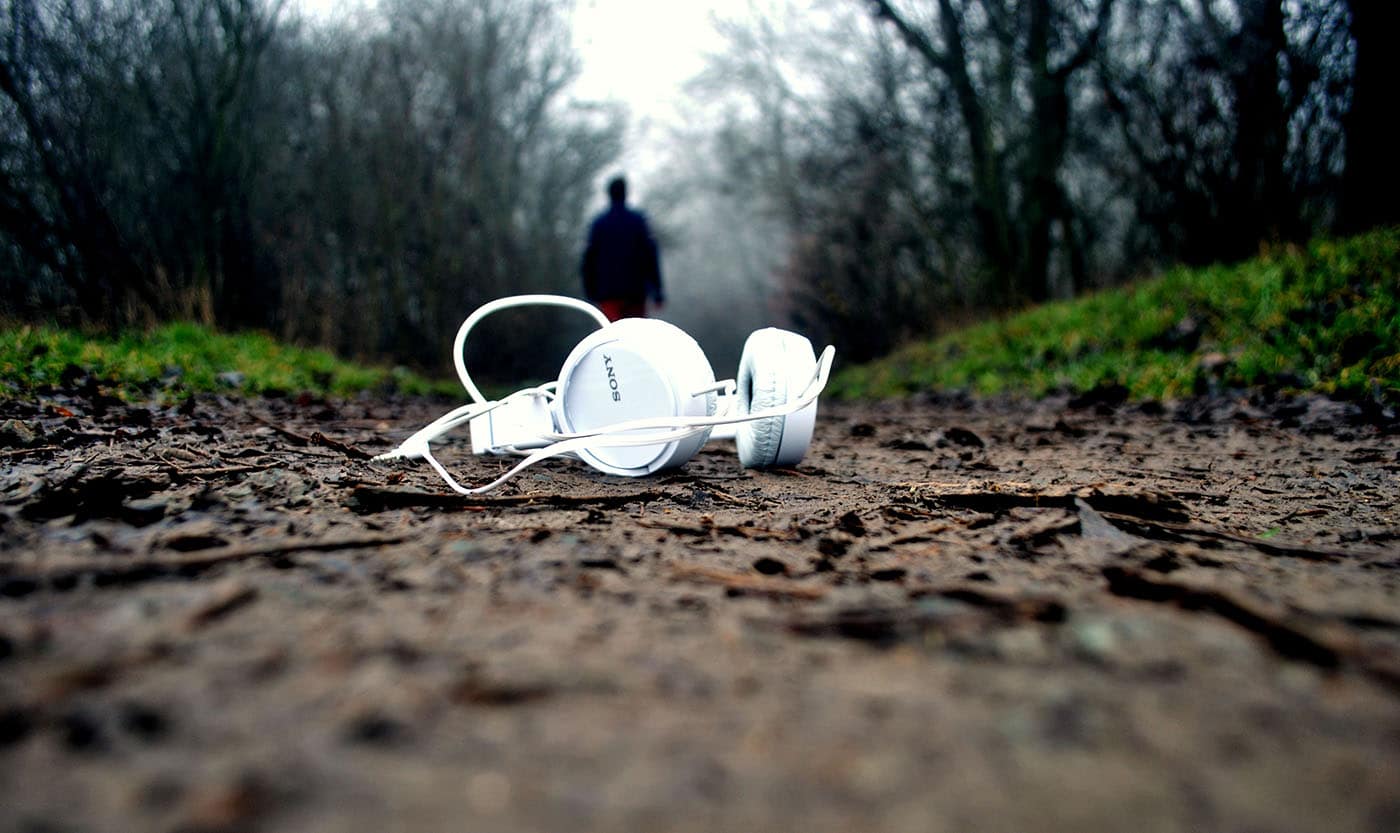 NFCB and allies are speaking out today to the FCC.

On the eve of the Senate Commerce Committee’s first Federal Communications Commission (FCC) Oversight Hearing of 2017, more than 170 public interest organizations, including NFCB, sent a letter to FCC Chairman Ajit Pai and Senate Commerce Committee Chairman John Thune and Ranking Member Bill Nelson calling for the protection of the free and open internet. The letter urges these leaders to support and continue to enforce the 2015 Open Internet Order and to oppose legislative and regulatory actions that would threaten the strong net neutrality rules already in place. The full letter can be found here. {pdf}

“Protecting net neutrality is crucial to ensuring that the internet remains a central driver of economic growth and opportunity, job creation, education, free expression, and civic organizing for everyone,” the letter reads. “The continuation of net neutrality is essential to the continued growth of the country and to ensuring access to social, political, and economic empowerment for all.”

The 171 signers include a diverse group of consumer protection, media rights, technology, library, arts, content creators, civil liberties, and civil rights advocates concerned with protecting the principles of net neutrality, which have made the internet the engine of opportunity and free speech it is today.

Just over two years ago, the FCC passed the Open Internet Order after a process in which millions of Americans submitted comments in support of strong net neutrality protections. Since that time, businesses have continued innovating on the internet, financial reports prove that internet service providers are seeing record increases in business revenue and are continuing to invest in infrastructure, and social movements of all types are engaging with communities across the country using the freedom they have to mobilize online.