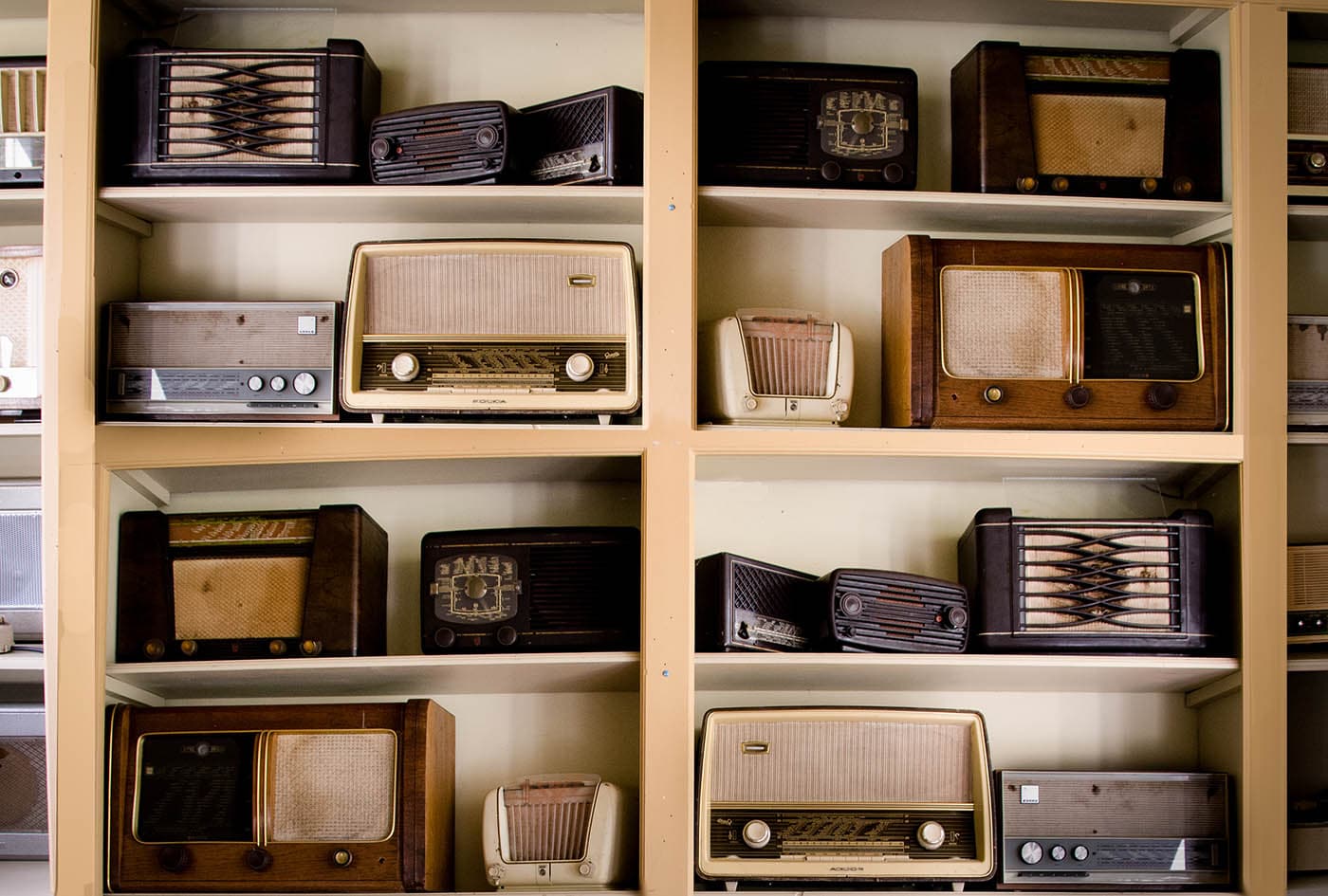 NFCB is part of a new effort on freedom for journalists.

The organization has signed on to a new statement on freedom of the press. It raises the necessity for vigorous defense on the fourth estate. The Press Freedom Index notes the current threats to journalists.

“In the First Amendment the Founding Fathers gave the free press the protection it must have to fulfill its essential role in our democracy. The press was to serve the governed, not the governors. The Government’s power to censor the press was abolished so that the press would remain forever free to censure the government.” Supreme Court Justice Hugo Black

As organizations committed to the First Amendment right of freedom of speech and the press, we are alarmed by the efforts of the President and his administration to demonize and marginalize the media and to undermine their ability to inform the public about official actions and policies.

Such efforts include the President’s refusal to answer questions posed by a reporter from CNN because the President asserts it promotes “fake news”; charges that the media “manipulated” images of the inauguration; false accusations that the media has covered up terrorist attacks; and repeated claims that the media is “failing” and “dishonest.” All of this recently culminated in the President calling the New York Times, CBS, CNN, ABC, and NBC News “the enemy of the American People!” and in the exclusion of representatives of various media outlets from a press briefing. In these and other examples, the President and his designees have attempted to villainize and discredit the press for any reporting he dislikes. However, the job of the press is not to please the President but to inform the public, a function that is essential to democracy.

The expressions of disdain for the press and its role in democracy by federal officials send a signal to state and local officials. In the aftermath of an election season that witnessed outright intimidation of journalists in communities around the country, there is a compelling need for highly placed federal officials to acknowledge the crucial role of a free press under our Constitution and the responsibility of government officials at all levels to respect it. In one chilling example, multiple individuals who identified themselves as journalists were arrested, detained, and charged with felonies while simply doing their job: reporting on Inauguration Day protests in Washington, D.C. Those arrests were made by local police and pursued by the U.S. Attorney’s Office, both of which displayed an alarming lack of concern for fundamental constitutional rights. The fact that those charges have since been dropped suggests that the arrests were unwarranted and highlights the need for our nation’s leaders to set national policy that unequivocally supports a free and independent press and the public’s right to know.

Our Constitution enshrines the press as an independent watchdog and bulwark against tyranny and official misconduct. Its function is to monitor and report on the actions of public officials so that the public can hold them accountable. The effort to delegitimize the press undermines democracy, and officials who challenge the value of an independent press or question its legitimacy betray the country’s most cherished values and undercut one of its most significant strengths.

The First Amendment protects the right to protest, dissent, and petition government for a redress of grievances, but these rights cannot be exercised without a free press that provides information to the public. Together, these rights represent the constitutionally sanctioned method for the public to oppose government policies and activities and to seek change. The wisdom of this system can be seen in parts of the world where such a right does not exist, or is not honored, and violent opposition is the only available avenue to express opposition or remedy injustice.

We condemn in the strongest possible terms all efforts by elected and appointed officials to penalize, delegitimize, or intimidate members of the press.

American Civil Liberties of the

American Society of Journalists and Authors

Association for Education in Journalism and

Association of Schools of Journalism

Center for Media and Democracy

Freedom of the Press Foundation

People For the American Way Foundation

Reporters Committee for Freedom of the Press

Silha Center for the Study of Media Ethics and Law

Washington Area Lawyers for the Arts 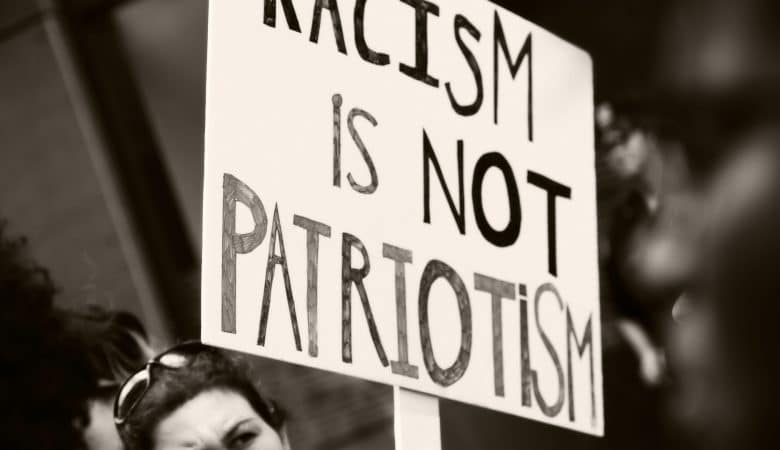