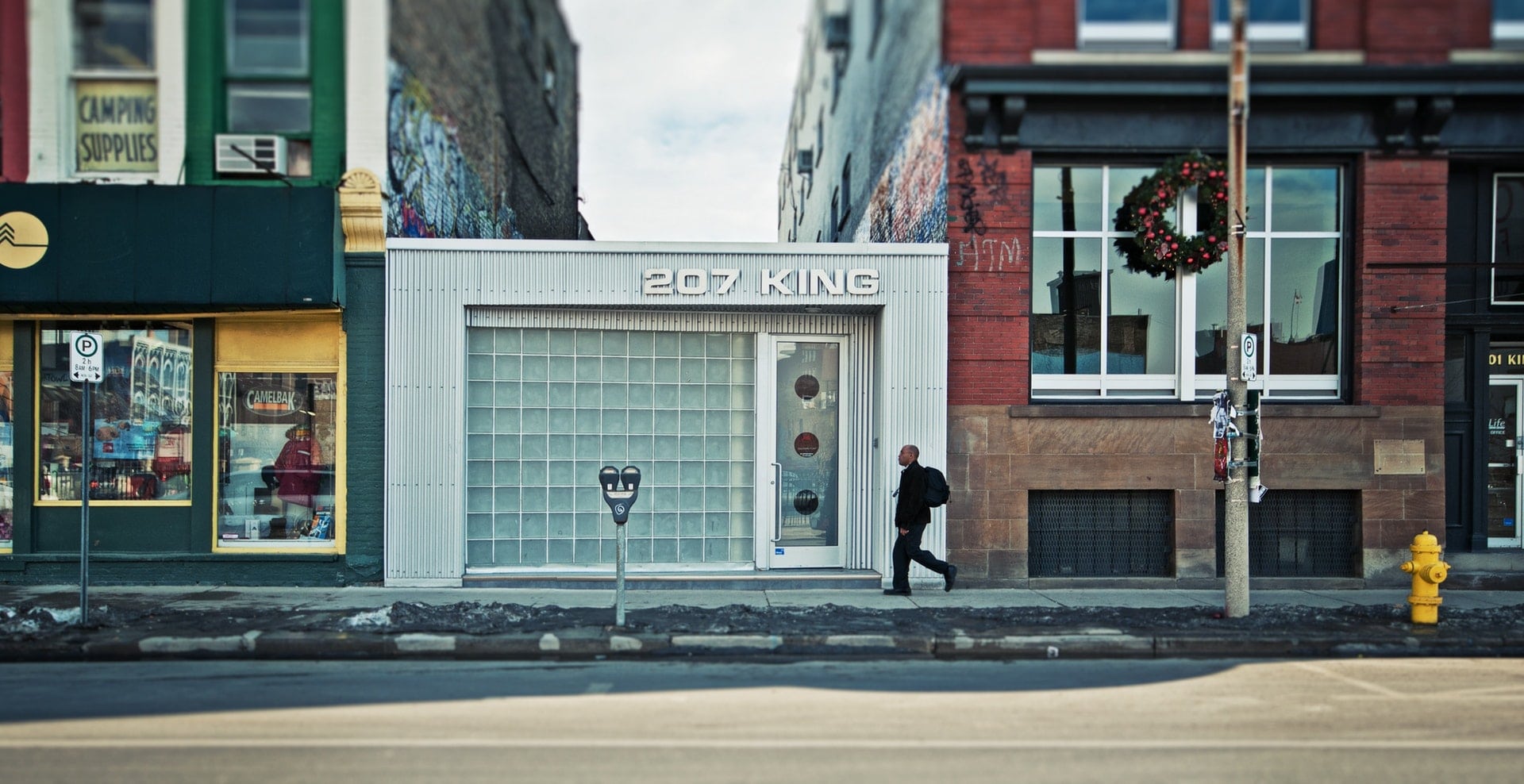 On Community Media Day, NFCB is part of a new report on the locally inspired media landscape.

Poised for Power: Grassroots Media at the Threshold is a new report by The Laura Flanders Show, which notes:

What is the state of independent media? Is there a way, by concerting our efforts, that we could come up with a structure that would augment what’s already happening? Could we make the sum of all our efforts add up to more than the numerous parts? There’s a lot of brilliant work, and a lot of media makers working to change the world… On what terms could a new structure be set up? Where could the funding come from? Could philanthropy up their game? Could financial support come from e-commerce? Or from providing services, like a movement e-learning library, an investigative reporters’ database, tech tools, and/or legal services? Could lawsuits against existing media monopolies win funding for independent media? Could a new movement media platform include a data collection mechanism (a name and address intake tool) that would connected media consumers with movement groups they could join? Could we create a privately funded alternative to Congressionally impoverished public broadcasting, perhaps what’s called a B Corp, with shared oversight, a mission and a dual-bottom line?

You can read the report here.