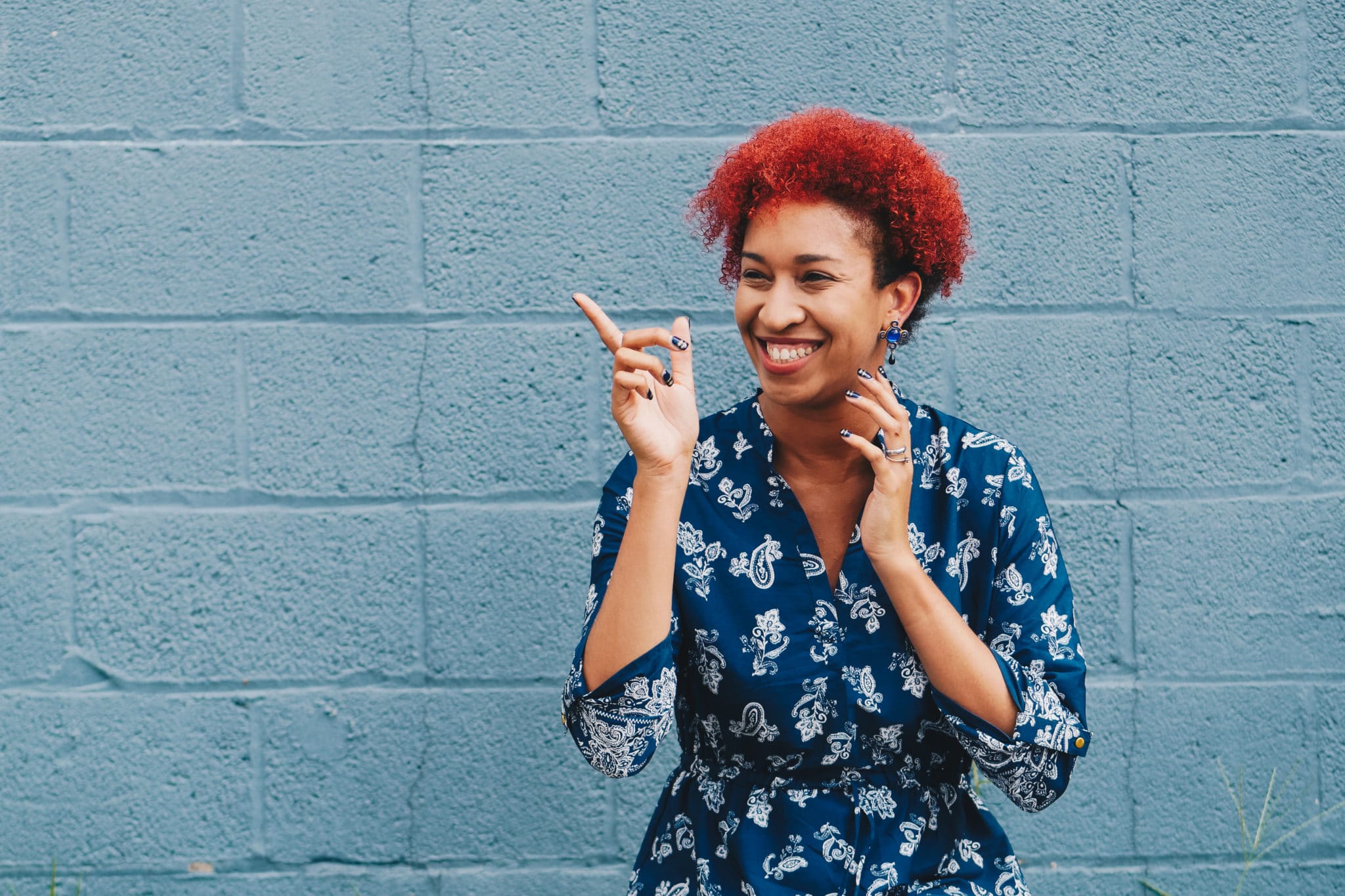 Perhaps an encouraging word means so much because we’re surrounded by so much of the opposite. Sadly, negativity runs amok. We hear it in the news, in the conversations we overhear, and unfortunately, all too often, in the ones we are participating in. That being the case it only makes sense that when we get a glimpse of the opposite — a bit of positivity — we naturally want more of it. We want to experience more of the positive things in life. It is only natural, and the cool thing about it is it tends to expand in our personal world as we give it away to others.

Encouragement is unique in that it has far reaching benefits on both the beneficiary and its giver. I have seen strategically applied encouragement turn people who were riddled with self esteem issues, and self doubt transformed, over time into incredibly competent leaders, and achievers on par excellence. Interestingly, people are attracted to those who pass along genuine encouragement to others. These folks are appreciated and valued to the point that people want to seek out and surround themselves with them. It can pay off greatly if you can become the type of person who is known for encouraging those around you.

1. Be intentional in giving encouragement. Being intentional simply means, to do a thing on purpose, that is to plan it, rather than allowing it to unfold randomly. It’s that simple. The difference in how great you’ll feel when you’ve planned some opportunities to give positive encouragement can’t be fully explained. Take my word for it, it is just so much more impactful than just hoping such opportunities appear by chance. Notice that I’m not saying the former is ineffective. I’m just saying that you will feel a greater sense of fulfillment, and reduce the chances that you’ll inadvertently neglect the opportunity to share the encouragement you might otherwise had you simply planned it out ahead of time.

While I am fully confident the idea above will make a difference don’t simply take my word for it.. Try planning the day ahead, strategically deciding where you’ll impart your words of encouragement, and see what a difference it will have on you, and those who benefit from the empowering words you will be sewing.

2. Write it down, don’t rely on memory alone. In keeping with the ideas above, you want to write down the outcome you hope for. It may not guarantee you the end result you want, but it will always get you closer to it than if you chose to slip and slide through your day without one. That being the case, the little bit of extra time planning takes is more than worth the effort. Plus, reducing your “plan” to a checklist makes it as easy as simply following the next steps.

3. Specific things you can do to encourage and show appreciation in a BIG way. There are an infinite number of things I could include here. Instead I will share a few especially impactful things that you can do on an ongoing basis. If you will make them a regular practice you will be astounded by the difference it makes not only in the lives of others, but your own.

A. Send thank you cards and notes of appreciation. Digital is great, but there’s just something about receiving a note, written in a person’s handwriting. I’ve got letters and cards saved that I received years ago. Just recently I ran across a saved note written on a piece of scratch paper — the kind hotels give you to take notes on. Written on it was just one word, “Love.” There’s something incredibly powerful about receiving written words. And their unique ability to cause the wonderful memories associated with the person who wrote them to come flowing back to mind. Written words can last as long as the ink on the paper they are written.

B. Digital isn’t all bad. While I stressed the long lasting impact a note or card can have, don’t assume I’m discounting sending emails, or a well timed Facebook message. Often, the message is far more important than the particular medium. The main thing is that you’re coming from a genuine place with the words you impart on others.

In keeping with the theme of intentionality, make a point to regularly look through your contact list (I.e. email address book) and choose people who you’ll drop a quick note to. Just let them know you were thinking about them and wanted to reach out and say hi. Pick something kind to share with them. You don’t have to over do it. Just be genuine. Ask them what they’re working towards at the moment, and when they tell you, wish them the best. Wish them well in their efforts. Be a source of encouragement. It’s as simple as you’re willing to let it be. Give it a try, and notice how others are affected in a positive way as a result.

C. Plan in advance. Take about 10 minutes each night, before heading to bed, while you’re planning the next days actions to identify a few people in your life who are working through challenges. Maybe extreme challenges for some, and for others more mundane, but challenges in their mind just the same. Write down their name, along with the specific thing you’ll do to encourage them. When you act on what you’ve written down you won’t believe how empowered you feel. It truly is an instance where you get to share in the gift you’re giving that person.

Use the ideas above and make them a regular part of your routine. Friend, you can’t imagine how much doing so can shape your world in a truly positive way. The world is in need of those who commit to encouraging others to be the best they can be. Become that person and you will be well on your way to unlocking your BIG life, and all that goes along with being an encourager of others.