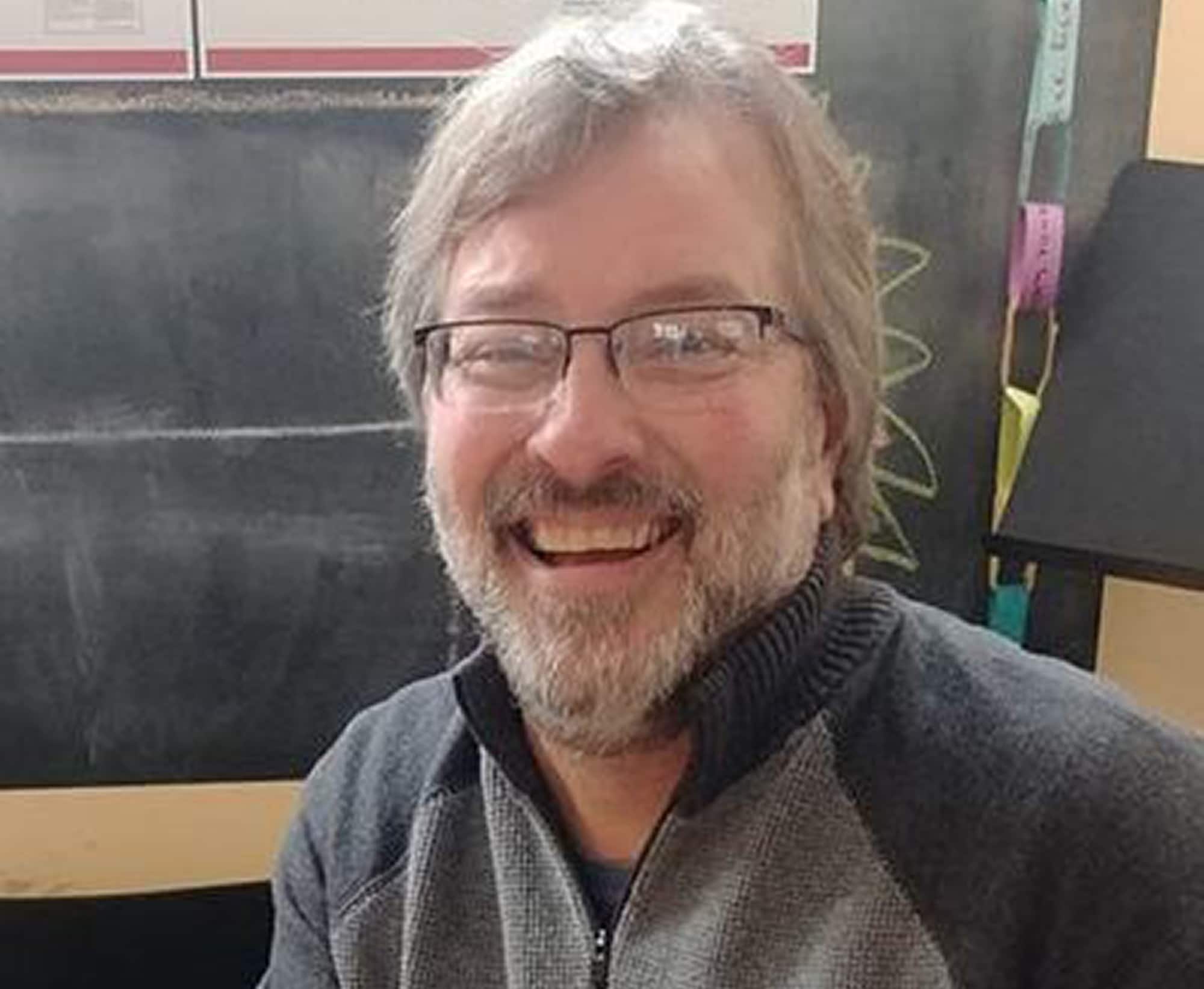 Matthew assumed the duties of Executive Director of WTIP in June of 2018. He started with them as a volunteer music host in 2002, he then was hired part-time to take over the duties of the Monday through Friday music show, Sidetracks, in 2008 and then became full-time as he became Program Director in 2014. Originally from Minneapolis, he has lived in the Grand Marais, Minnesota for over 20 years and has an affinity towards Lake Superior and large bodies of water.

Let’s start by telling people a little about your story?

In my previous profession I was an outdoor guide leading dogsled, whitewater rafting and canoeing trips but my main job was a sailboat captain and/or mate on the Great Lakes and Atlantic Ocean on boats from 38’ to 150’. I did this for around 20 years but due to medical issues, I had to put those livelihoods aside in 2005 and was hired by WTIP in 2008.

What about your life got you into radio?

I really got into radio while I was on sailboats, listening to different radio programs from around the world on my shortwave radio, learning many different perspectives and musical genres. I finally settled in Grand Marais in 1996 and when WTIP came on the air in 1998, I was happy to volunteer as music host in 2002.

You made the leap from being a longtime staffer to manager. How has that transition been?

My employment started here as a part-time paid music host in 2008 that morphed into being the Volunteer Coordinator and then Program Director. The transition to director in 2018 had many things that were unexpected as I soon realized that everything goes through this office. The response from the community has been very positive with many giving good advice as to how WTIP is involved in our community.  I have a great team to keep WTIP on its track to fulfill our mission. I have also received steady guidance from our board of directors.

What skills from your old role did you not expect to use, but did?

I am happy to find that I still get to use my skills using editing software for certain projects.

I knew my job at the station would involve numbers: grants, payroll, reporting, expenses, etc. but didn’t realize just how much time they take.

With the COVID-19 and then racism coming front and center, I have been trying to place WTIP’s role in our community. What it is, what it should be and why WTIP is here. Our mission states that we ‘build community’ and ‘educate and inform’. As we have worked hard to strengthen our relationships with our partners, I look at our capacity and how to work with them to help us make changes in our community. Reporting on issues is very important but I want to do our part to help institute change.

If you had to describe how you manage as a weather pattern, what’s your forecast?

Mild temperatures and fair winds under partly sunny skies with a slight chance of snow.

What is the best advice you ever received?

You can be scared, but focus on what needs to be done. A friend told me this while sailing across the Atlantic Ocean on a forty-foot boat through twenty-five foot waves for days on end.