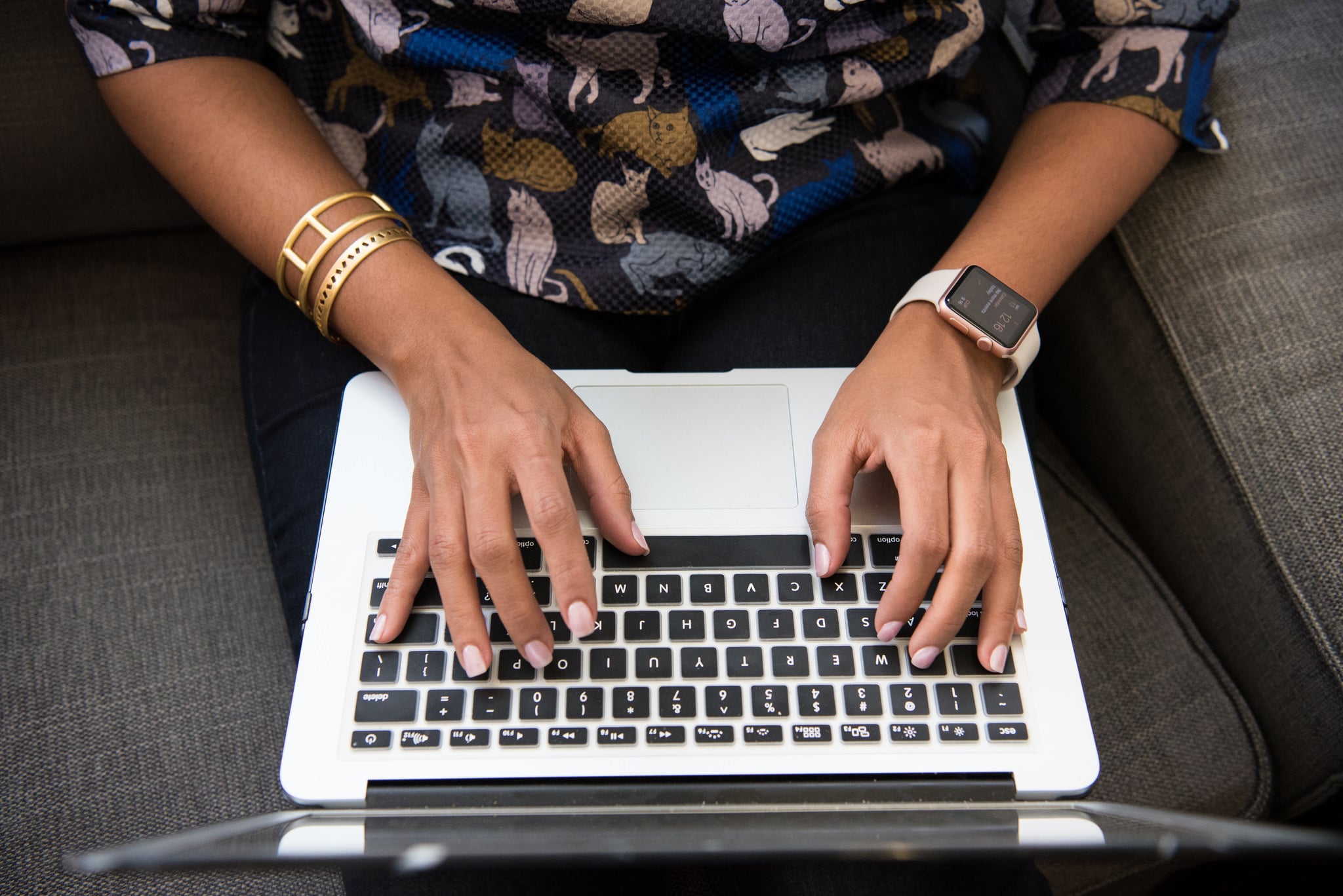 A reportback from KDNK’s general manager.

I attended the Western States Public Radio annual conference at KEXP Seattle on a scholarship that will reimburse KDNK for my airfare, hotel, and expenses. We toured KEXP, listened to presentations by executives at public media development organization Greater Public, and met the director of Seattle’s Office of Film + Music. Click the headline or photo to read the rest of my reportback.

While showing us around the state-of-the-art facilities, KEXP general manager Tom Mara explained in detail what makes the popular music station one of the most successful in all of public radio. They see themselves as an arts organization upholding music culture and their roster of 45 DJs are paid to curate playlists that seek to enrich the lives of listeners, while championing artists and embracing the unfamiliar. KEXP’s FM and live streaming audience is 200,000 people per week, while their video audience is 750,000 people per week. Asked about the nationally newsworthy bequest of $10 million the station received, Tom said it’s important to take time to steward donor relationships, know when to recognize donors, and when to bite your tongue. The goal is to fund innovations your station is not able to do now, with a plan to sustain extra expenses after 3 to 5 years.

Attendees represented public radio stations in Washington, Idaho, Nevada, Colorado, Hawaii, Texas, Montana, California, Utah, and Guam. Guest speakers from the public media development organization Greater Public were particularly informative. Joyce MacDonald discussed major giving, defined by most stations as donations above $1000. According to industry research, major gifts are flat at small public radio stations, defined as those with budgets under $1 million. The average yearly major gift totals at small stations are $12,180. She stressed that there is a strong correlation between training and educational opportunities for staff and their overall fundraising performance. In the past, CPB funded philanthropy leaderhip training for station managers. She says we need to pilot a deep hands-on approach for station staff. “Invest in your people,” she implored the managers in the room.

Greater Public’s Melanie Coulson focused her remarks on membership drives. She reported that 91% of radio station members come from on-air drives, while 41% of new pledges are in the form of monthly gifts. 29% of giving happens in December, with 80% of stations participating in Giving Tuesday efforts. She says the best performing stations have 3 drives per year and focus on day specific thank you gifts. Donation forms should be refined and analyzed. “Talk out loud as you’re making a pledge” to understand the user experience for your supporters. Stay focused on trust in stewardship. Connections, curiosity, humility, and a sense of partnership and personal importance are keys. On-air, she suggests listening to air checks and asking hosts to rehearse specific messaging, using scripts to make your case, and close the ask. Create short videos to establish pitching basics for volunteers. Feel good music is recommended during drive. Off-air, she says to reinfoce upgrading donors to give more. Direct mail still works. Keep your eye on the big picture revenue goals. Donor trust is important. Using CPB threats is a little disingenous, she says, given consistent funding from Congress. Most people are likely to become sustainers for only 2 or 3 nonprofits.

Beverly James of Greater Public spoke to trends in underwriting. Every station manager should meet with the station’s top ten sponsors personally. Attrition rates are problematic in public media, so don’t lose focus on retention. Add incentives for surpassing budget goals, selling sponsorship, and creating new digital revenues. Credits should rarely last longer than 20 seconds, most are now 15. More than half of all stations interpret FCC guidelines for copy conservatively, one quarter use NPR’s guidelines, and only 14% use a more liberal interpretation of the rules for non-commercial funding credits. She recommends the book New Sales, Simplified by Mike Weinberg. She suggests making the proposition to potential underwriters that public radio clients strive to be the quality players in their industries. They have learned they can’t win the shouting match in commercial media. And they feel they can grow revenue without damaging their brand by supporting NPR and its members stations. What makes a good sales story? Explain why you matter to the community you serve, why you are a good nonprofit to donate to, why you are a trusted business partner, and what we have in common. Address client issues, their offerings, and their diiferentiators.

It was a big honor meeting Kate Becker, director of Seattle’s Office of Film + Music, and learning about the millions she has raised for arts organizations. As a teenager growing up in Seattle, my friends and I faced the misguided Teen Dance Ordinance, which Kate, who co-founded the all ages venues The Vera Project and The Old Fire House, spent years fighting and helping to overturn. What an inspiring trip!