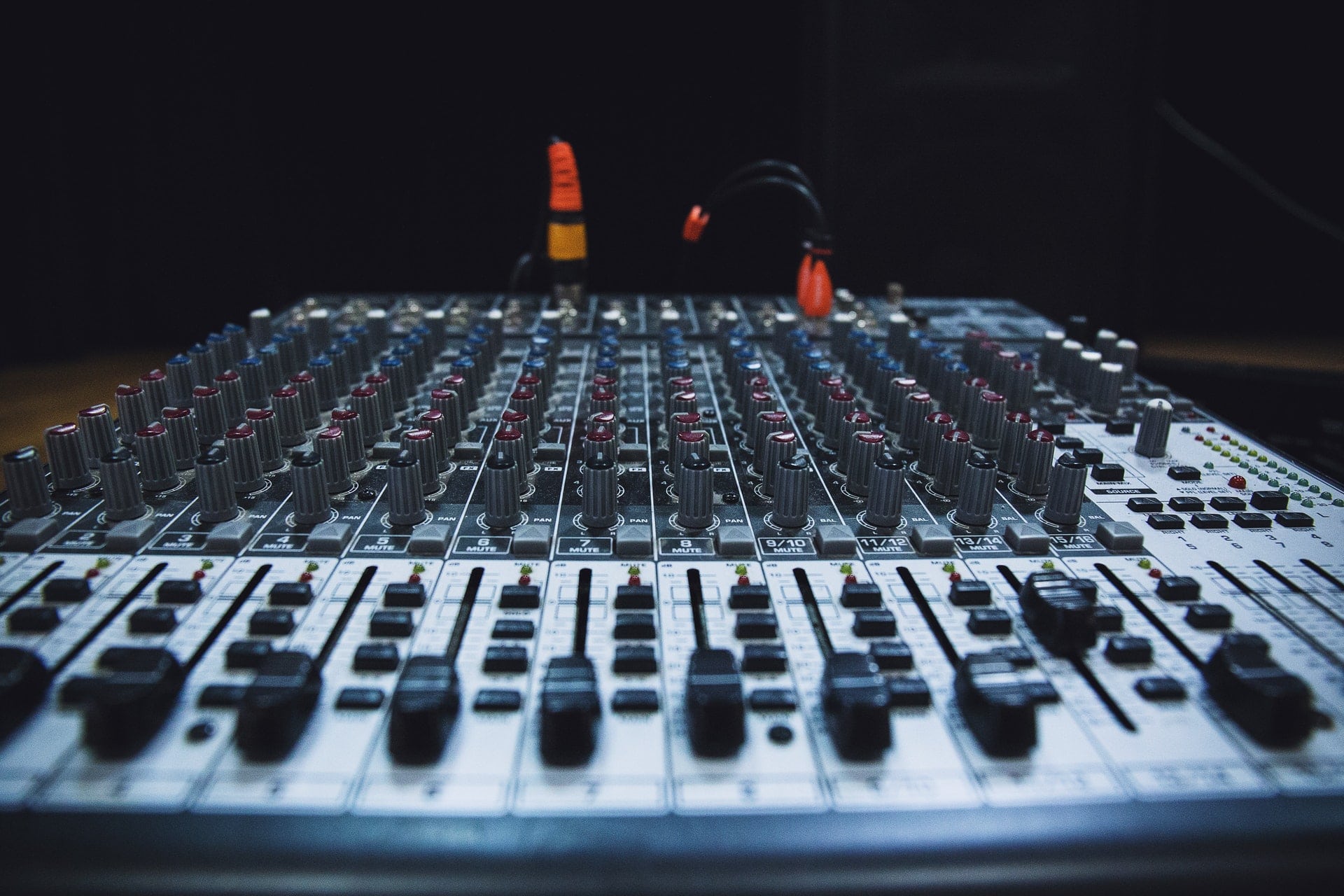 The FCC just killed the main studio rule. What does it mean for you?

The main studio rule required that full-power broadcasters must meet one of the following criteria:

Studios with the ability to originate programming, under the main studio rule, were required.

In addition, the main studio rule required stations to a public file at the main studios. Main studios, under the regulations, were to be open and staffed during normal business hours.

Finally, according to the policies, the main studio was to be the place of business for at least two staff members on a daily basis, with at least one of those individuals on premises during business hours.

The Federal Communications Commission voted Oct. 24 to eliminate the main studio rule, in which the regulations are codified. Stations will be required to maintain a telephone number accessible to the local community.

Finally, stations that have not already converted to the new online public file requirements will still be required to maintain such in accordance with the old rules.

The National Federation of Community Broadcasters issues the following statement on the end of the main studio rule:

NFCB remains dedicated to the belief that local media institutions are more directly accountable to the communities they serve. Funding, equipping, and staffing vibrant local stations strengthens accountability and demonstrates commitment to being an integral part of a community and not a store front with no one home. In cases of emergency response, this presence becomes even more important and saves lives. The recent FCC decision to eliminate the Main Studio Rule further erodes authentic local presence and further isolates the media from the citizenry it serves. It opens the door wider for narrow bottom line concerns to undermine the practice of serving the public interest with local service.  The valuable local and live presence of community stations continues to be dismissed at best or considered irrelevant at worst and this trend only strengthens perceptions that media writ large is not connected to real people and their daily lives and concerns.