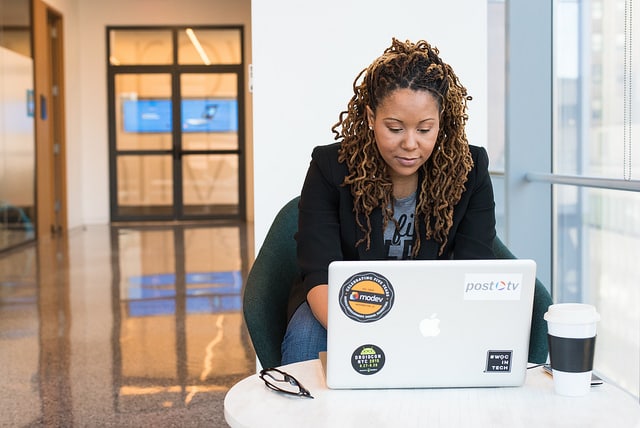 It is a missed opportunity to not look to community radio for new voices and viewpoints.

Working with an organization focused on diversity in the space, I get to see unique voices that represent America’s promise of opportunity. Across the United States, community media institutions bring together diverse neighborhoods around the idea that everyday Americans can speak to their cities and towns. There are a lot of lessons for podcasting and public media. Whether it’s the welcoming of English-as-a-second-language constituencies on community radio stations like KFAI and WOWD-LP, the work of groups like the Latino Public Radio Consortium and Native Public Media, or the efforts to have the potentially uncomfortable dialogues in small town America, community media is the fourth estate’s frontline. Podcasting and public media should turn to it more.

Community media is that diamond in the rough. Rough hewn at points, what’s meaningful is its enterprise. A few recent productions worthy of note include:

Community radio is, of course, not perfect. As I reflected in a white paperfor the National Federation of Community Broadcasters, this particular within non-commercial broadcasting came of age around the late 1960s. For those who grew up around or were acculturated in community media, its ethos was to be an alternative, even opposition, to other media. That approach is not focused on inclusivity as much as you might believe. As a result, there remain persistent challenges in diversity and leadership.

There are a number of priorities recommended for changing how non-commercial media represents diversity and is committed to a more inclusive environment. More coverage as we see in community radio is a start, but can only improve with fuller engagement. If community media does as many interesting productions as it can, we can together only see progress and growth.