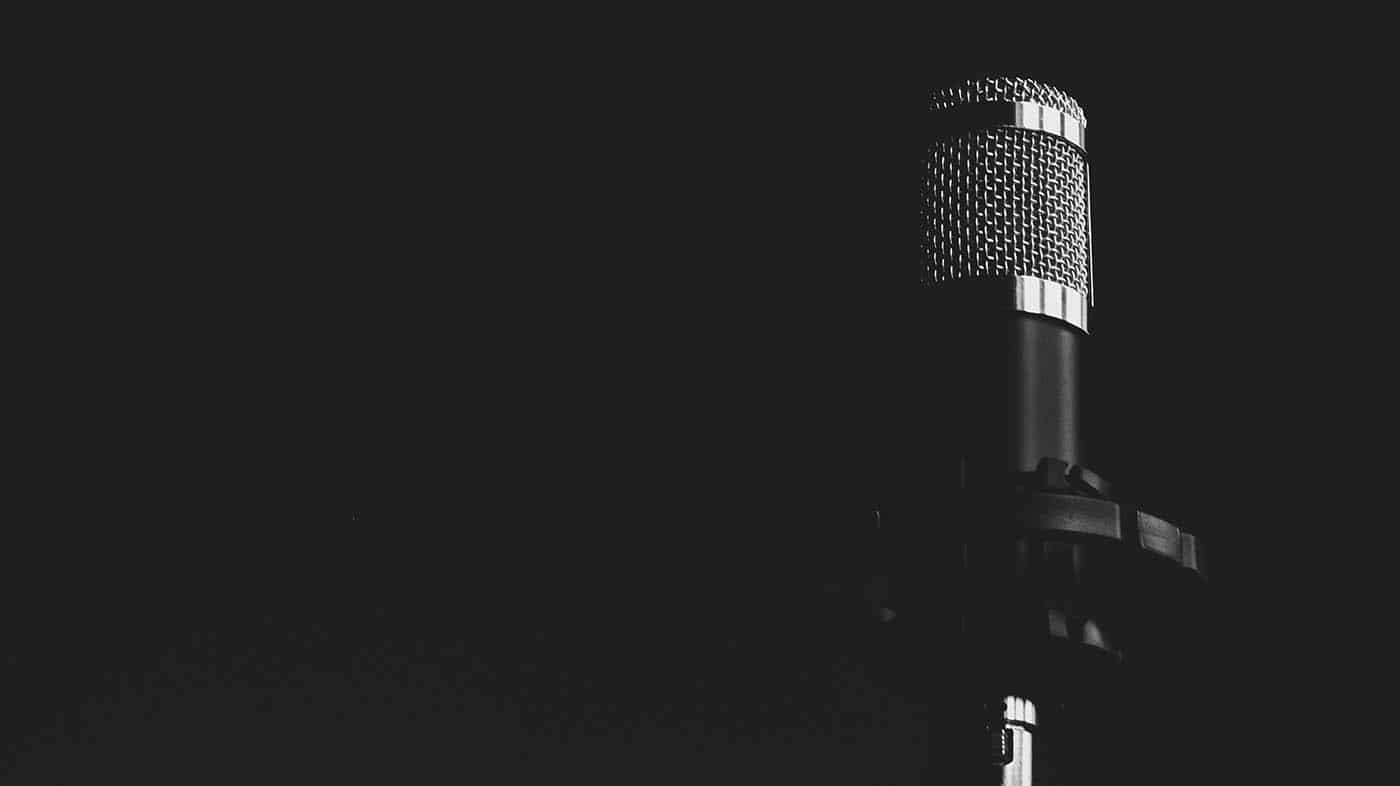 The latest on community media support and advocacy efforts.

The Community Counts Coalition (CCC) was founded by an alliance of public media organizations devoted to diversity and led by the National Federation of Community Broadcasters, America’s oldest national organization dedicated to serving community media.CCC’s purpose is to elevate public awareness about the federal investment in public media, its educational value, and its role in providing a broad spectrum of voices that reflect the pluralistic society we live in.

Community media stations are located throughout the United States. They serve Native and Latino communities, rural areas, historically black colleges and universities, and other communities that are generally underserved by larger media. These vital hubs of communication are part of an infrastructure that connects the country like interstate highways connect states. NFCB Chief Executive Officer Sally Kane describes community radio as “locally based, locally focused community development organizations that use non-commercial radio as their outlet to build community”.

The Community Counts Coalition helps stations tell their stories in the context of ongoing debates over federal funding specifically and a free press in general. We help connect the dots by reminding Americans that headlines impact communities on a local level in unique ways.

Since its launch, CCC’s work has included action alerts and creative projects. As recent Congressional testimony of CPB President and CEO Patricia de Stacy Harrison on March 27 generated national media coverage and supportive public response,The Community Counts Coalition kicked off a downloadable digital postcard campaign for stations and their listener supporters to send to key Congressional representatives and a 12-step social media educational crash course in community radio. We’ll also lead a coordinated effort to increase CCC will seek to connect all Americans to our shared roots through a national public reading of influential founding documents of the United States: The Declaration of Independence, the U.S. Constitution and Bill of Rights, and the Iroquois Constitution.

Your stories, involvement and community matter tremendously. Those in Washington making policy need to see that non-commercial media is each of us: friends, neighbors and those providing art, culture, ideas, jobs and opportunities in big cities to small towns across the United States. Here’s how you can be involved:

Here’s what’s at stake if stations (like yours) lose federal funding:  Stations could be forced off the air, communities could be left without access to local media, more stations could be competing for limited resources. Worst of all, America’s commitment to education, public safety, and the promotion of civil discourse would be diminished.

I have spent a lifetime in service to community media. As an archivist and radio producer, I have witnessed firsthand how our nation’s faithfulness to its history has created a better society. As lawmakers reconsider that allegiance, it is an honor to stand with you to be a part of this living history. I look forward to welcoming your voice to this chorus.