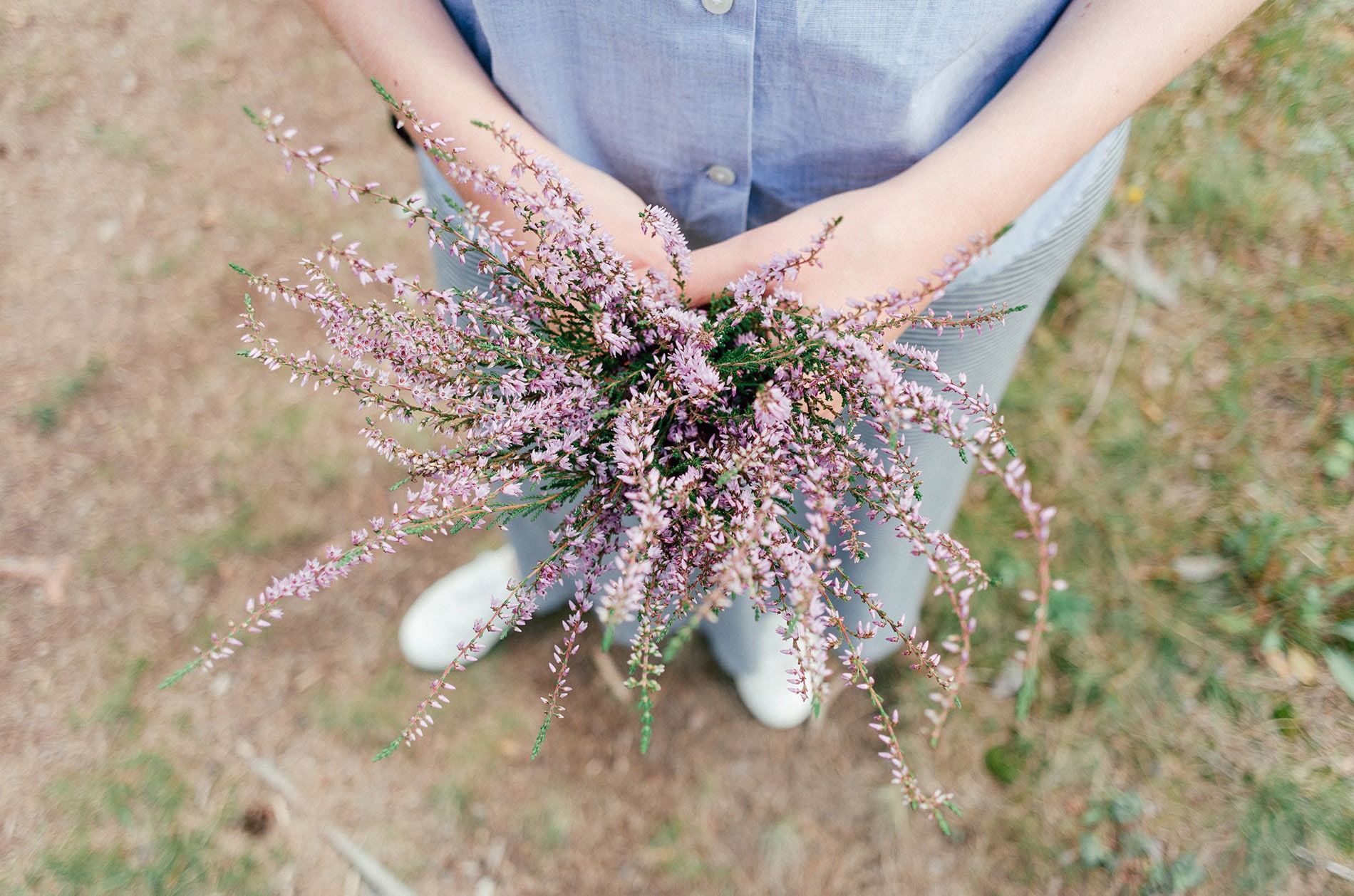 Underwriting is a big debate at some community radio stations. How can one do underwriting that does not compromise an organization’s mission?

Talking about underwriting for community radio stations that have never done it sometimes means unpacking fears about underwriting. Some station leaders worry underwriters will hurt them or influence who they are. Others are concerned about sounding commercial.

If your station is struggling with this issue, it is appropriate to approach the discussion with intelligence, respect and compassion.

There are best practices to keep in mind for community stations considering underwriting:

Take a breath. It’s essential to understand what underwriting is and means to a community radio station. Underwriting is a way for a community media organization to give local businesses who appreciate the mission of your radio station a way to show your audience that they like what you do, and to get their names out among like minded people. While there are, inevitably, horror stories of Large Corporation seeking a seat at a table, this sort of bid for influence is incredibly rare. Rare like ‘person gets hit by a meteor while being eaten by a snake’ rare. There are literally thousands of underwriting spots community radio stations do every day around the United States that are simply the product of local businesses wanting to see community radio grow and to reach our audience.

In fact, I can’t emphasize the need for cooler heads here. Don’t let fear of the unknown halt this conversation. Illicit Arms Manufacturer, Inc. and Faceless Multinational, Corp., more often than not, don’t think your audience is large enough for their money and aren’t throwing stacks of cash so your community radio station will broadcast public relations for them. However, Local Bike Shop or Area Co-op know they can potentially reach people through you and want to talk.

Set good policy early. If you’re worried that underwriters may want to call shots in content, it’s best to make sure your underwriting policies are clear that they are not allowed to do it. Similarly, your policies should explain your community radio station can pass on underwriting for any reason. The best language is available in the NFCB Underwriting Guide, available to NFCB member stations in our Solution Center.

Think about the practical as well as the financial advantages of underwriting. Beyond the monetary support underwriting gives to a community radio station, there’s a powerful X-factor. A big pool of underwriters tells a new listener, ‘this community supports its station,’ ‘this station has roots and influence, and you should listen.’ It tells day-one listeners, ‘your neighbors who run businesses locally support your station too.’ It also gives your community radio station credibility; it’s not just you saying you represent your city, but businesses who employ your listeners and local non-profits are in as well with your statement. While there’s something courageous about saying a station would never do underwriting, it also comes across as being disengaged and more about the people in the building than the community outside. Just food for thought…

Let policy and trust halt the slippery slope. Pew Research offered a recent study on election attitudes that says a lot about the state of our country. More people, it turns out, have greater faith in their own futures than their communities’ potential.

This is the crux of the slippery slope argument against underwriting, isn’t it? This underwriting stuff may start out okay, but it can only get worse as it goes along? I can’t criticize anyone who feels that way. Messaging everywhere is that we ourselves may be principled, but people can’t be trusted, or that greed turns good people bad. FCC regulations and good policies can address a lot in terms of safeguards. However, this is as much a change management question: do you believe in this organization and its ability to attract people who believe in its core values? If not, how do we get there?

Underwriting for many community radio stations is a positive thing, a lifeline from local, friendly businesses and non-profit organizations that keeps the number of pledge drive days down and shows new listeners your community allies. For stations first getting into underwriting, doing it means being careful, planning well and considering the positive.