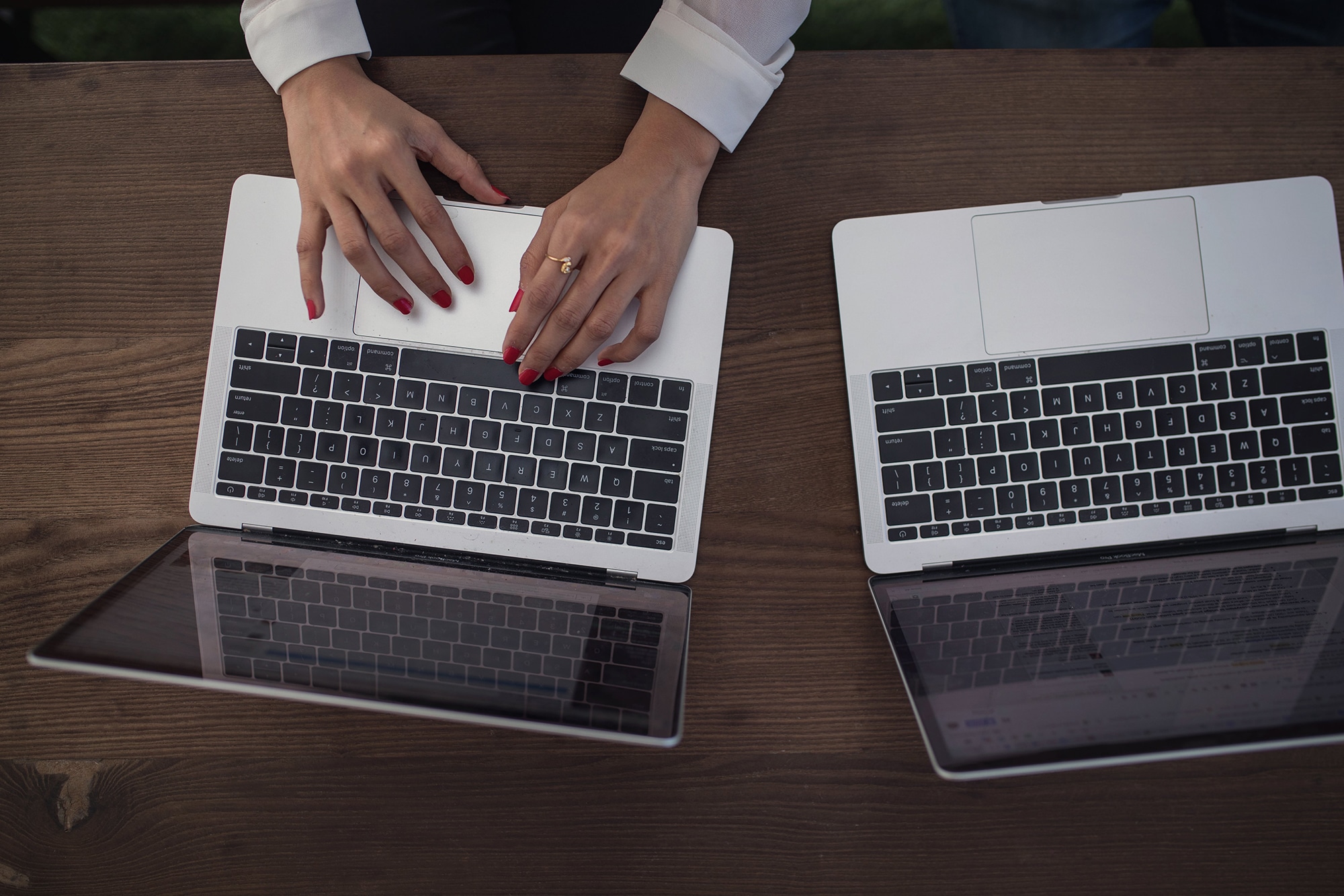 Over the last few months, the Federal Communications Commission has released a wave of penalties against noncommercial stations. What’s the problem?

The issue at hand is underwriting language. The FCC has presented specific rules on the noncommercial nature of community, college and public broadcasters. While the rules seem general, the standards must be followed. Failure to do so can create financial headaches for your station.

Of note, a handful of stations were caught violating the regulations and received thousands of dollars in fines. Let’s take a look at the recent cases:

The FCC is also said to be looking into a group of low-power FM community stations, following a complaint alleging underwriting violations. The complainant suggests a joint rate card that includes spot rates and classes of time for each station constitutes a violation. The LPFMs deny wrongdoing. Further action is pending.

What are the baseline rules related to underwriting announcements? While there are many nuances, in general, your community radio station should respect the following core approaches:

Need more assistance? Are you concerned about your community radio station violating underwriting rules? Want to keep your station out the next round of FCC consent decrees? Join us in March for a webinar on underwriting copy, featuring public media veteran Beverly James.

NFCB members can log in to NFCB’s Solution Center for webinars, guides and other great underwriting materials.