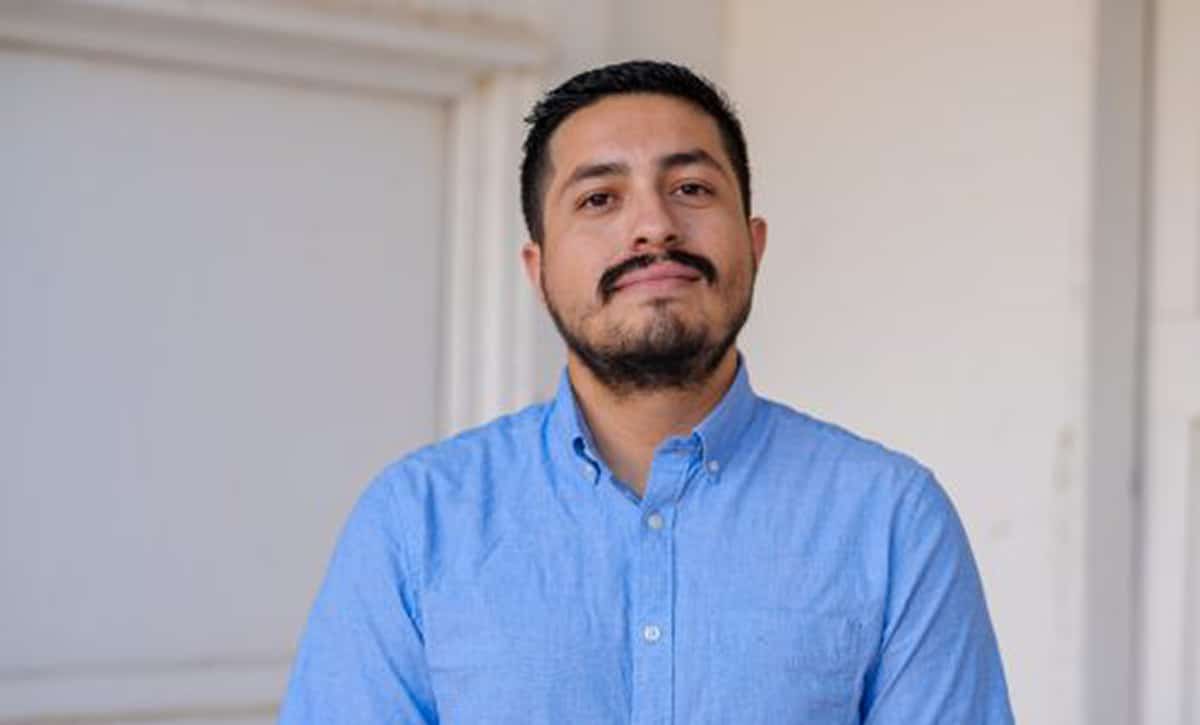 On Aug. 12, NFCB hosts a panel on public and community media and its role in coverage on critical issues in this pivotal year.

This previously announced roundtable features some of our medium’s brightest minds. Bill Siemering, Julia Kumari Drapkin and Maxie Jackson will join moderator Sally Kane for a robust discussion. NFCB is pleased to welcome one of public and community media’s best journalists to the table.

Joining the Aug. 12 event is Carlos Morales, a reporter at Marfa Public Radio in Texas. In the three years since he’s joined the station, Morales has covered the border, immigration, the environment and rural communities.
During his tenure as News Director, he led coverage that won three National Edward R. Murrows — the most the station has ever received. Before joining the news team in Marfa, he was a reporter at KWBU in Waco and previously worked with the Voces Oral History Project, a group the records the histories of Latina/o World War II veterans.

Originally from El Paso, Texas, Carlos strongly believes in the power of radio.

To register to attend this week’s panel, sign up here.