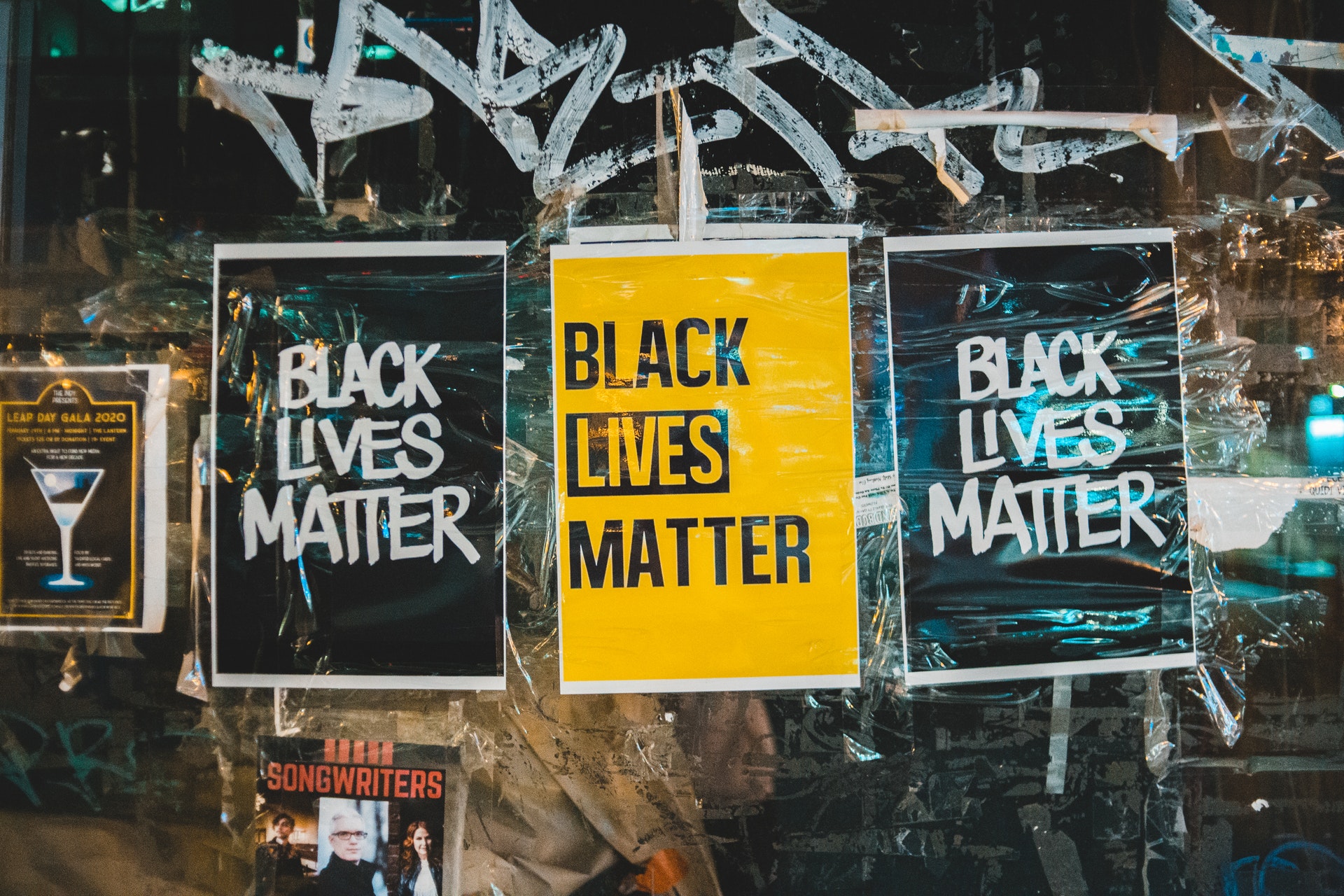 Racial Reckoning: The Arc of Justice is a journalism initiative from Ampers, Diverse Radio for Minnesota’s Communities, in collaboration with KMOJ Radio and the Minnesota Humanities Center. Next week on March 8th, the first of two significant trials will focus the eyes of the world on Minnesota, as former Minneapolis police officer Derek Chauvin goes on trial for his role in the murder of George Floyd.

Additionally, the project will produce translated weekly recaps in Hmong, Somali, and Spanish.

The daily updates will be two-minutes long. We will post them by 11pm Central Time the night before air, Sunday – Thursday (to air Monday – Friday). The first two-minute update will go out on Sunday, March 7, to air on Monday. Jury selection begins on Monday, March 8.

The first half-hour program will go out by 4pm on Saturday, March 6.

The first translated segments will be distributed on March 13 and will be approximately 2-minutes long and will be a recap of the week’s events.

Ampers is making all of this programming available to all non-commercial radio stations at no charge. You simply asked to let Ampers know that you are airing it so that they can include that information in our end-of-grant reporting. If you will air, please contact Ampers CEO Joel Glaser at jglaser@ampers.org.

Ampers will also be making the daily and weekly segments available on Public Radio Exchange.

Jury selection is expected to go through March 26 with the trial expected to begin on March 29. On days that don’t have much going on, the two-minute segments will be about what is going on in the community. And, there’s a lot, much of which is drawing national attention. Protests are already scheduled to begin this Sunday, March 7.

Ampers continue daily and weekly coverage through the second trial which is scheduled to begin in August. They are also hoping to launch a 30-minute program with young adults around 16-26 talking about the changes needed to bring about racial justice, criminal justice reform, and the economic changes needed to create a vibrant and just economic community.

The long-term goal of Racial Reckoning: The Arc of Justice is to work toward changing problematic racial narratives in local news media, engage communities, amplify community solutions to narrative change, and empower educators to discuss race in the classroom.

Ampers still needs to raise approximately $200,000 for this project. If you personally or your station wishes to make a donation, or you know of any foundations or organizations supporting this type of work, please contact Ampers CEO Joel Glaser at jglaser@ampers.org.