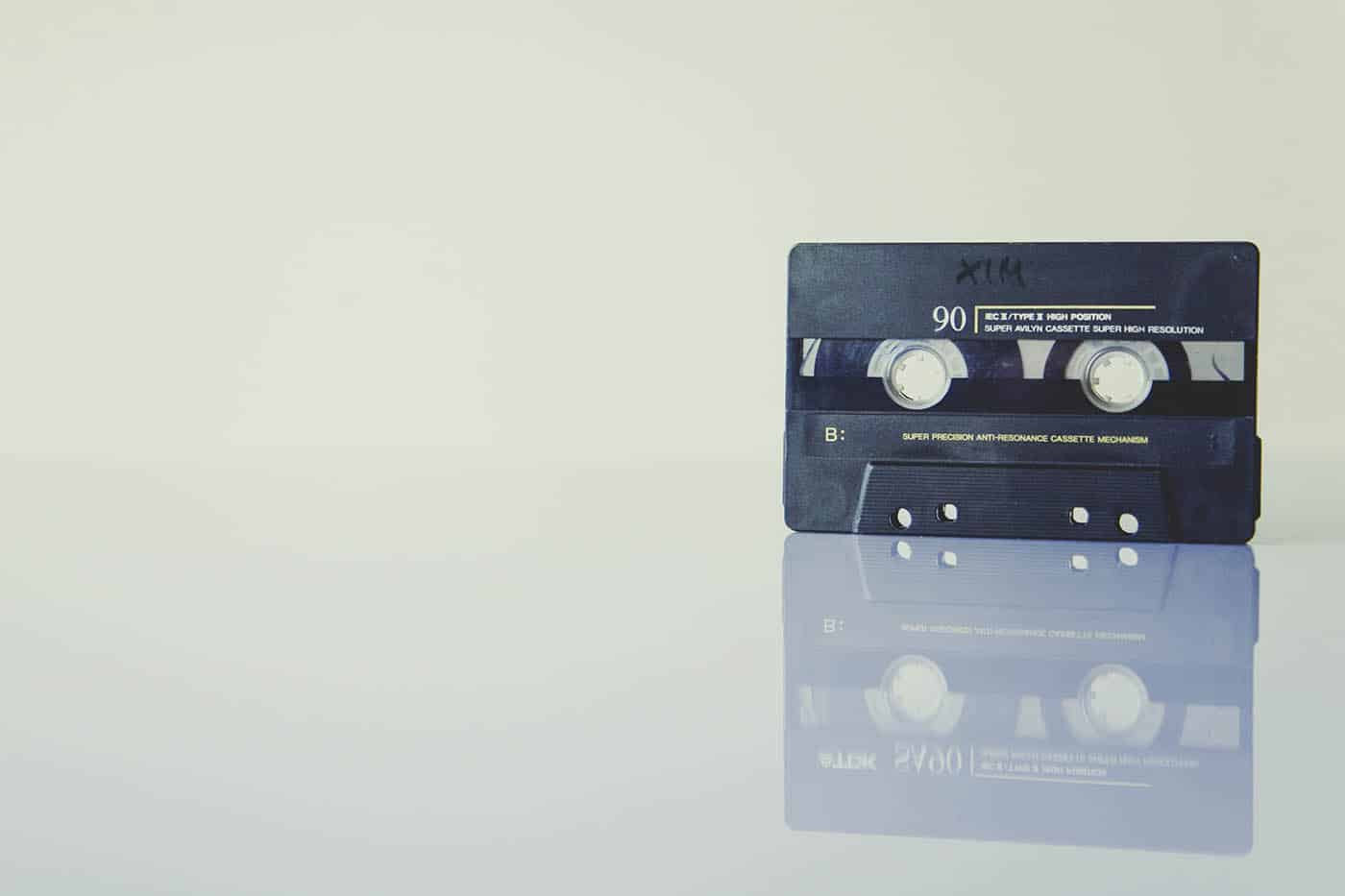 Don’t lose the Black History Month momentum. Tune in to community radio and celebrate every day.

Commercial media outlets are often criticized for distilling Black History Month to simply Martin Luther King clips and brief splashes of good, while delivering negative images the rest of the year. Community radio stations, inspired by volunteer energy in programming, bring something exciting to the table when it comes to Black History Month: media that is not about advertisers, horrors or sponsor logos, but is instead focused on the community, diversity and inclusion.

Community radio stations around the United States feature African-American themed talk shows, music programming that spotlights Black performers and podcasts and shows that highlight conversations about race and the American Dream. Here are some of the best to check out this Black History Month:

Community radio has so much to offer this Black History Month. Your local stations need your time, energy and support. Tune in and celebrate African-American history today.