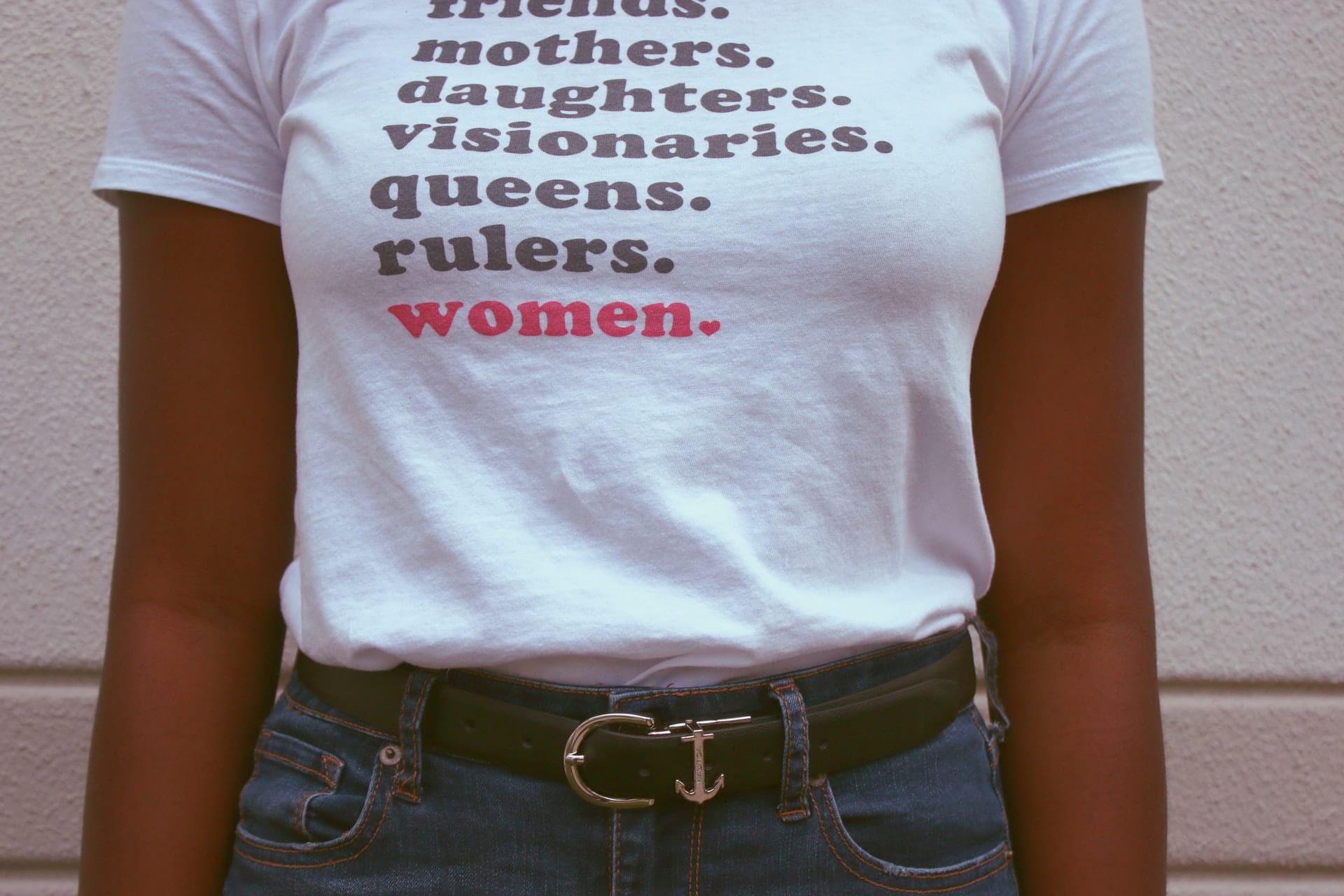 The following appeared in NFCB’s monthly newsletter. Sign up here:

2020 marks the 100th anniversary of the 19th Amendment to the U.S. Constitution. Not only is it an important event, but it presents a chance to think about women leaders in community media.

When the 19th Amendment was passed in 1920, it was the result of decades of protest. Picketing, assaults by police, and quiet demonstrations against social constraints are documented instances since at least 1820. Women such as Elizabeth Cady Stanton and Lucretia Mott led the Seneca Falls Convention in 1848, and the vote was central to the women’s rights movement. By 1917, women were holding rallies at the White House and conflicts escalated. Congress would act on the amendment and it would be ratified three years later.

Where are we as a culture and an industry? If newsrooms are any indication, there is a lot of room for improvement. Pew Research recently issued a look at diversity and found newsrooms were less diverse than the nation. “More than three-quarters (77 percent) of newsroom employees – those who work as reporters, editors, photographers and videographers in the newspaper, broadcasting and internet publishing industries – are non-Hispanic whites. […] That is true of 65 percent of U.S. workers in all occupations and industries combined.”

How can community radio stations offer better support to women leaders? How can your community media organization attract women early in their careers? How can you contribute to a station culture that is inclusive rather than excludes new voices? Here are a few insights:

NFCB has been at the forefront of conversations on media diversity and inclusion, including past conferences, training sessions, and gatherings for women in leadership. NFCB also posts regularly on a variety of organizational capacity matters impacting community media. You can get weekly updates from our website by subscribing for free here.