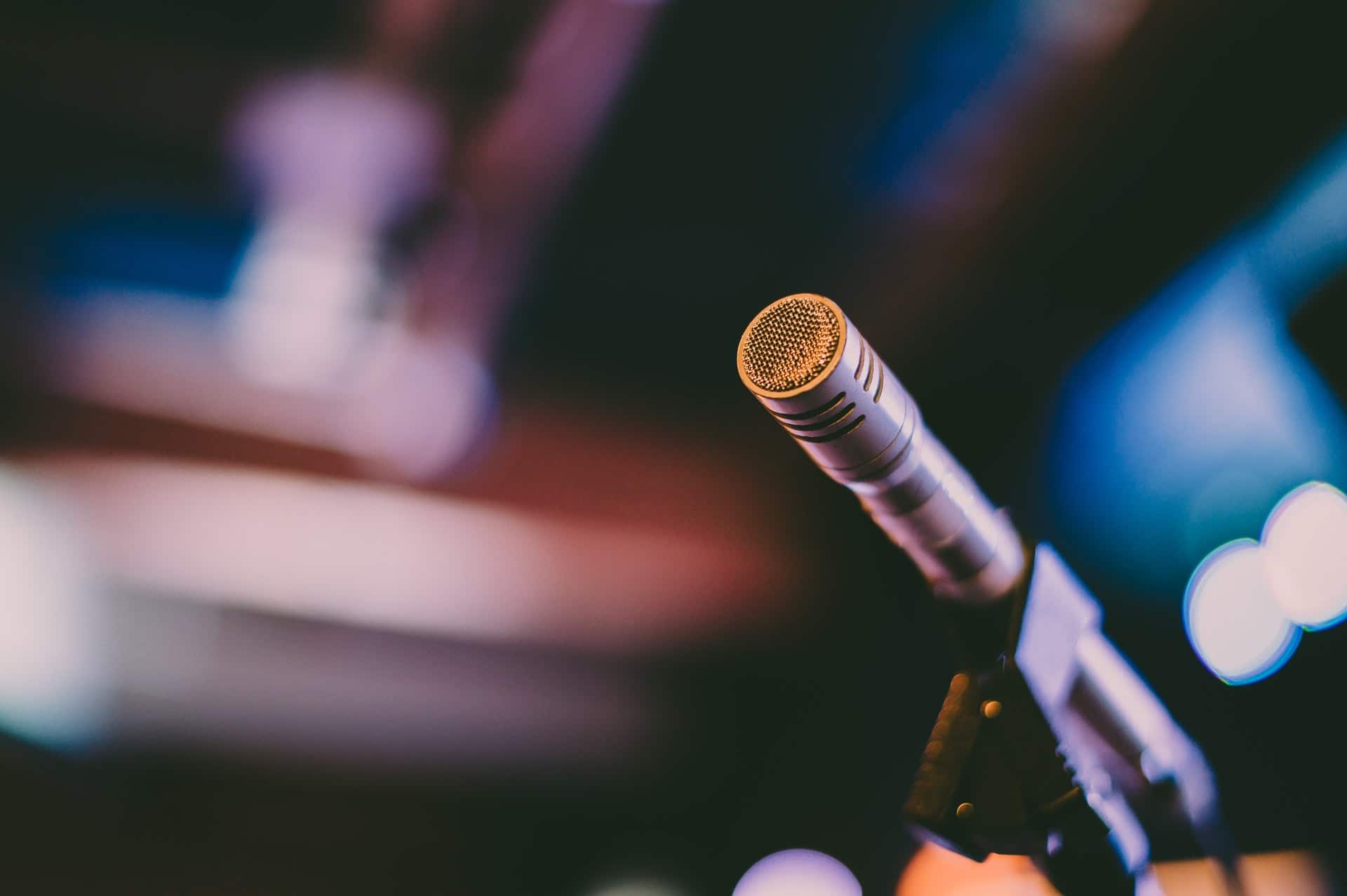 By Ernesto AguilarAugust 28, 2019Tools
No Comments

Updates to a popular NFCB resource.

The laws governing public radio and community radio have been in constant flux. The Public Radio Legal Handbook is an up-to-date guide for issues affecting the sector. A host of issues are evolving in media.

The FCC’s Equal Employment Opportunity (EEO) rules, which had been relatively stable for the previous 30 years, were challenged, struck down, rewritten, struck down again, and rewritten again.

Proposals for inaugurating a Low Power FM service followed a similar pattern. After a protracted battle between LPFM advocates and critics over technical standards, the FCC adopted rules for an LPFM service and began accepting thousands of applications. The standards the FCC adopted were then modified mid-stream, when Congress intervened to impose a new interference standard. In addition to technical criteria, the Commission also had to work out complicated rules for processing and evaluating competing applications. Portions of those rules that disqualified former “pirates” from operating an LPFM station were immediately, and successfully, challenged.

The FCC adopted electronic filing requirements for most applications, and completely revamped its procedures for accepting and evaluating applications for new stations. The days of filing an application whenever an available frequency could be found are long gone. Under the procedures now in place, applications may be filed only during filing windows. To no one’s particular regret, comparative hearings were abandoned and replaced by a point system for evaluating competing applications. The system was challenged even before it was implemented.

“Consolidation” became rampant. Rules that had restricted the ownership of commercial radio stations to no more that seven nationwide were revised to permit ownership of up to eight stations in a single market. A handful of companies came to own hundreds of stations around the country. Consolidation affected noncommercial broadcasting as well.

Established licensees applied for (or bought) “repeater” stations to extend their service or to provide a different format. The FCC’s application processing gridlocked, with more than 1,500 competing applications for new stations. A few applicants applied for hundreds of stations.

The Internet arrived and with it a whole host of issues that had previously survived only in the dismal backwaters of copyright law. Everyone became an “IP” expert, preoccupied with copyright issues and digital forms of communication.

Just a few of the issues covered in the Public Radio Legal Handbook:

The Public Radio Legal Handbook is available to NFCB members in the Solution Center. If you’re not an NFCB member, you can join now.