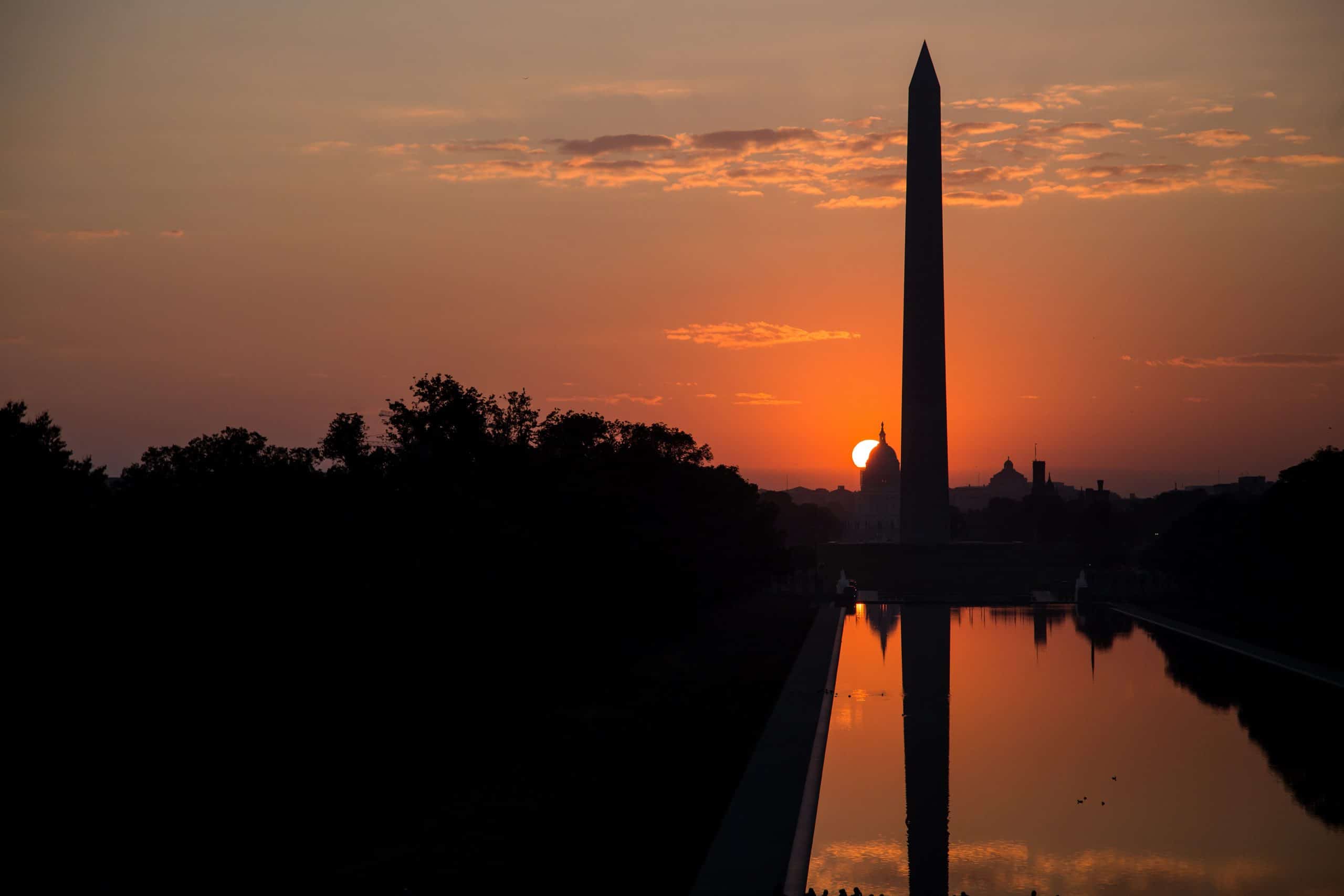 What are the Political Broadcast Rules?

2020 features the pivotal presidential election, as well as House and Senate seats up for grabs. In this climate, community radio stations will be called, perhaps as never before, to offer coverage and context.

Stations typically host a variety of on-air forums, voter registration efforts and other methods for getting out the vote. In a heated race, it is important to know what your station can and cannot do to inform listeners about political issues that could impact your city or town.

The rules for political broadcasting are straightforward in some respects. Fairness is a benchmark. Stations are also not permitted to favor particular candidates. FCC policy states, “[N]o licensee shall make any discrimination between candidates in practices, regulations, facilities, or services for or in connection with the service rendered… nor shall any licensee make any contract or other agreement which shall have the effect of permitting any legally qualified candidate for any public office to broadcast to the exclusion of other legally qualified candidates for the same public office.” In a similar vein, community radio stations are not obligated to host candidates who request interviews.

Station managers may run into delicate issues involving volunteers, public office and underwriting, among other subjects. One potentially contentious issue may arise if a community radio station’s volunteer DJ becomes a legally qualified candidate for public office. Can the DJ continue to do a program at the station?

How your station handles volunteers as candidates may vary. However, the FCC considers actionable the times candidates appear on a broadcast. Such a “use” of airtime is triggered even if the candidate does not refer to candidacy or political issues. Opponents may lodge complaints to receive equal opportunities for airtime based on the amount of time the volunteer is on the air. Further explanation to these issues is available in NFCB’s Solution Center. In short, though, a station will have to make some broadcast adjustments in the event a volunteer is running for office.

Underwriting by political candidates is another complex subject. An individual’s candidacy for public office does not automatically disqualify that person from being acknowledged in an underwriting announcement. According to the Solution Center, there could also be situations in which candidate underwriting, while technically legal, may create the appearance of inappropriate partisanship or conflict of interest.