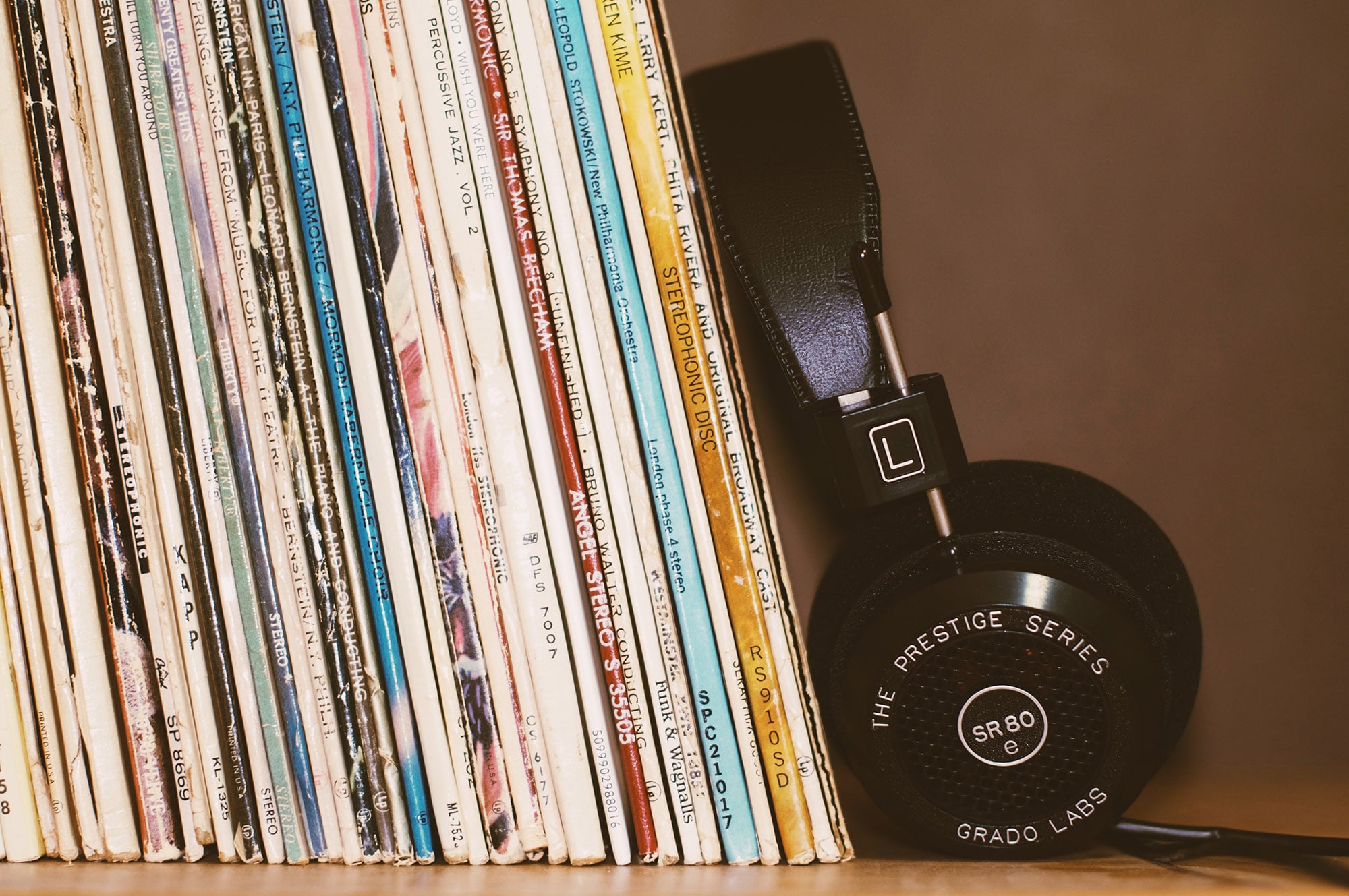 Understanding Audience with the Head and the Heart

NFCB recently surveyed our members on a variety of questions relating to administrative, development, program, and operations issues. We did this to better inform our services and our advocacy efforts.  One issue that percolated to the top is the conundrum of community broadcasters having little audience data they can abstract from the big data folks at places like Nielson and others. This has long plagued community radio because by design we tend to serve less populated areas and underrepresented populations…neither of these do well with reliance on national statistics or even Google analytics because there are nuances and factors that are not considered or measured. Data collection is concentrated in heavily populated markets for obvious economic reasons.

NFCB received a grant in the late 1990’s to pay for scientifically valid audience research with a small group of rural stations. The stations could not afford such analysis on their own nor did they have the expertise in house to design a survey and interpret the data. I was managing a station that participated in that project and we learned that our audience was diving in the middle of the day when we switched formats from music to public affairs for one hour. We fixed that by moving public affairs to a bookend on national news and it was a good move. Nothing like that research has been done since but from the recent NFCB survey it appears that there is big interest among stations for NFCB to try to make something happen again, especially since stations are now streaming and wanting to understand their digital audience.

The digital audience has its own unique flavor so it will not necessarily carry over to understanding the terrestrial listening audience. Digital listeners are mostly streaming from their computers and phones and have different habits such as less aggregate listening time and moving around to more sources in a short time. Builders who listen to a lot of radio but use their hands for their work are hardly listening via computers or phones. The truth is that these two audiences are distinct as listeners and as donors. They need to be considered simultaneously but not lumped into one category.

Clearly, digital audiences are new on the scene, growing fast, and need to be understood. Yet, terrestrial audiences are still massive in the home, in cars, and on thousands of job sites and workplaces around the country. Hard data about how long people listen, where they listen, and how they listen is absolutely essential in informing decisions about programming, fundraising strategies, and infrastructure investment.

What little of the hard data will tell is, in my view, the essential question to ask. Why do they listen? If we don’t understand at least some of the why, the data sets will have us running down operational rabbit holes all day long but the content itself will not be examined for its resonance or social value and that, in the end, is why we are here. Fred Jacobs of Jacobs Media Strategy recently blogged on this topic using an example of a scene from the film “Darkest Hour” to explore the notion that Director Joe Wright called “Emotional Truth”.

I believe that we need both qualitative and quantitative knowledge in order to have an impact with the “product” we offer and stay relevant and engaging. Community radio is more than the programming. In many cases it is a friend to people and it creates a sense of belonging. These are hard to measure but they are emotional responses that drive behavior in extremely powerful ways. We feel them when people call to make a pledge, when they write us letters, when they stop us in the grocery store, when we come up at the kitchen table in conversation. They grow and expand when we help a family in need, provide information about public safety, play a song that comes at the perfect moment in a person’s life and comforts or reminds them of something important. Radio at its best tells a story that connects to another story…. a listener’s story. We can’t eliminate the story of why they listen if we want to understand the full nature of the audience.

I’m not saying that qualitative knowledge is more important than quantitative knowledge. I am suggesting that, like a well-curated music show or local news magazine, it is the balance of the two that make radio’s special sauce. Community radio can learn a great deal about its audience by analyzing hard data and audience research…. and we should. We can also learn a great deal from our deep qualitative albeit anecdotal knowledge. The loyalty and generosity of our listeners suggests they value us for more than the numbers and we always need to try to keep understanding why that if we want to make optimum decisions.

CEO of the National Federation of Community Broadcasters.