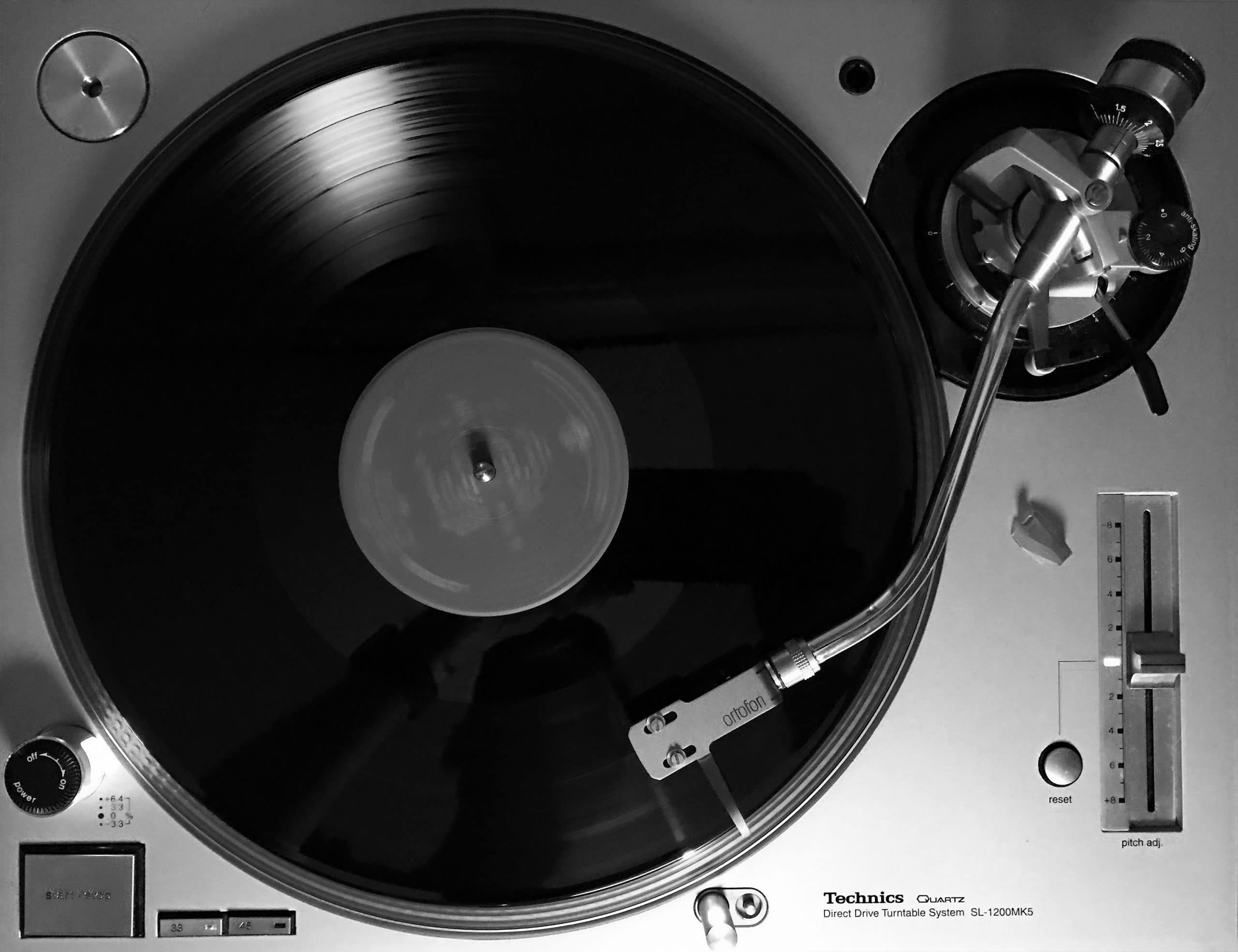 Turning Up for Educational Radio

As we reach the Communications Act’s anniversary. our work has just begun.

Tuesday marked the 50th anniversary of the signing of the Communications Act. Earlier this year, public funding of educational broadcasting faced challenges. Efforts to educate the public about our necessity to civic life continue.

On May 22, the White House issued its 2018 budget to lawmakers. Congress approved CPB funding as part of an omnibus spending bill passed in the spring. This tremendous victory was scored through the efforts of community media stations and a diverse coalition of Americans presenting the importance of the nation’s investment in educational community media. NFCB has been at the forefront, issuing a white paper and analysis for stations since Election Day 2016.

Responding to the new budget, Patricia Harrison, CPB president and CEO, said, “American public media, unlike any public media service in the world, is made possible through a strong public private partnership. Federal funding is the foundation of that partnership recognizing the proven benefits delivered to the American people through public media. The partnership continues with local stations doing their part, working with their communities to complete the funding process.”