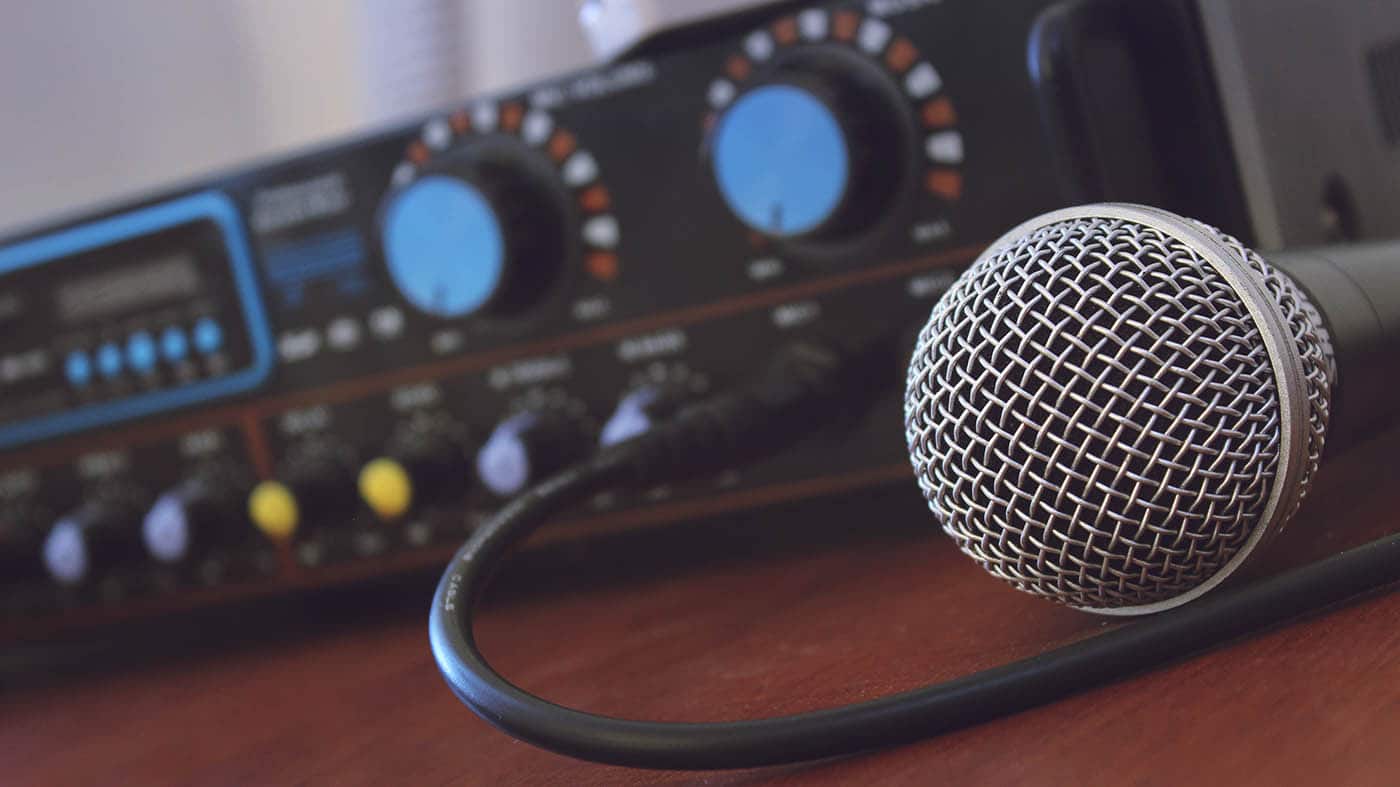 Trump FCC Moves: What You Need to Know

The Trump Administration is about to take office, but media watchers are tracking a number of important conversations.

Next FCC Commissioner and Agenda

The Verge reports Trump has asked Newscorp CEO Rupert Murdoch for a list of potential candidates. While the President-Elect may not follow such a list, Murdoch is a longtime ally of Trump’s, and one might expect the President-Elect to take these endorsements seriously.

I noted in Global Comment that a pro-Trump conservative, and those invested in the culture wars, may be an option. It could mean something critical as license reviews happen, particularly if the new commissioners can establish a pattern of complaints or service issues by community radio and others not following educational guidelines strictly.

Radio World says the conservative Republican transition team is focused on a variety of issues in the first month or two of the new FCC.

In addition to the AT&T-Time Warner merger, which will impact Murdoch’s business dealings, there’s likely going to be attention to deals like that as well as net neutrality, long a criticism of fiscal conservatives. With current Chair and net neutrality advocate Tom Wheeler stepping down, control of the FCC will return to the GOP for the first time in nearly a decade.

Law360 joins other observers in saying deregulation is going to be the big focus of a Trump FCC. This may take the form of quashing enforcement too. The Obama FCC hit big business with millions in fines for misleading consumers with claims about mobile data plans and other violations.

Lisa Osborn at NFCB member station KXSB spoke with Frank Montero, a managing partner with the Washington D-C based law firm Fletcher, Heald & Hildreth, on these and related subjects:

While unrelated to the FCC, funding for the Corporation for Public Broadcasting is on the radar for many non-profit, CPB-eligible radio stations. Trump supporter Breitbart argues CPB should be eliminated so the new President can delegate funds to infrastructure and defense. Many in the space, Current says, believe CPB funding is safe.

A new report by The Hill notes the administration of new U.S. President Donald Trump will seek sweeping federal cuts, including the privatization of the Corporation for Public Broadcasting. Spin points out House Speaker Paul Ryan, a perennial Trump adversary, has long supported cuts to CPB, as well as the National Endowment for the Arts and National Endowment for the Humanities.

CPB issued a response that reads, in part:

From time to time, some argue the Corporation for Public Broadcasting and funding for public media are no longer needed. This thinking and proposals like the one being reported in the mainstream media and elsewhere today have been circulating around Washington for years and have been soundly rejected on a bipartisan basis – most recently by the Republican-controlled House of Representatives in 2015. Further, a national survey of 2,000 self-identified Trump voters confirmed that a majority of those voters support level or increased federal funding for public broadcasting.

The federal investment in public media is vital seed money — especially for stations located in rural America, and those serving underserved populations where the appropriation counts for 40-50% of their budget. The loss of this seed money would have a devastating effect. These stations would have to raise approximately 200 percent more in private donations to replace the federal investment. Moreover, the entire public media service would be severely debilitated. This is because CPB, in addition to direct payment to public media stations, pays for the system’s technical backbone, copyright and other fees, and makes major investments in national content from which all stations and the families they serve benefit. Most critically, public media reaches 68% of all kids age two to eight, providing educational media that’s proven to prepare kids for school, especially low-income and underserved children who do not attend pre-school.

Cuts to federal departments are aimed at slashing federal spending by $10.5 trillion over 10 years.

You can regularly visit NFCB’s website for updates on issues as they arise. Community radio stations can join NFCB here.