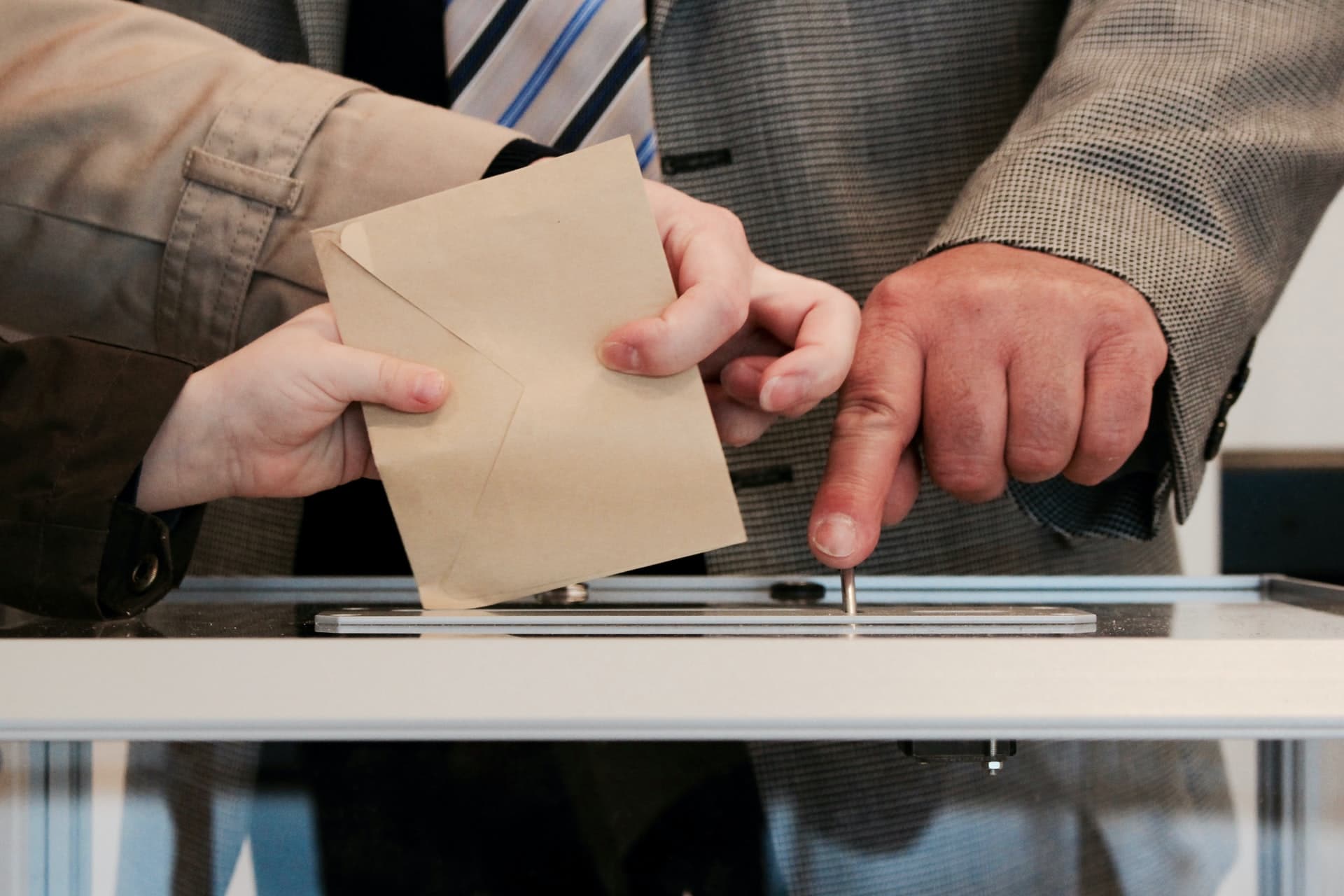 43 states are in conversation about more than 250 pieces of legislation that will create new regulations around voting. Among the changes are limiting early voting mail-in voting and stricter voter ID requirements. Many of these bills have been criticized as infringing on voting rights and curtailing citizen engagement and convenience in participating in democracy.

Community radio stations have a place of trust in communities. Listeners rely on them for information on what’s happening in their cities and towns. Before the next election comes around, your station should communicate to its audience what’s happening at state capitols nationwide. Audiences informed about what their representatives are doing are appreciative of your work.

Community radio stations are urged to regularly cover and talk about state legislation with your audience. There are many trackers for these topics.

Is your station doing coverage of voting legislation in your state? Let us know here.