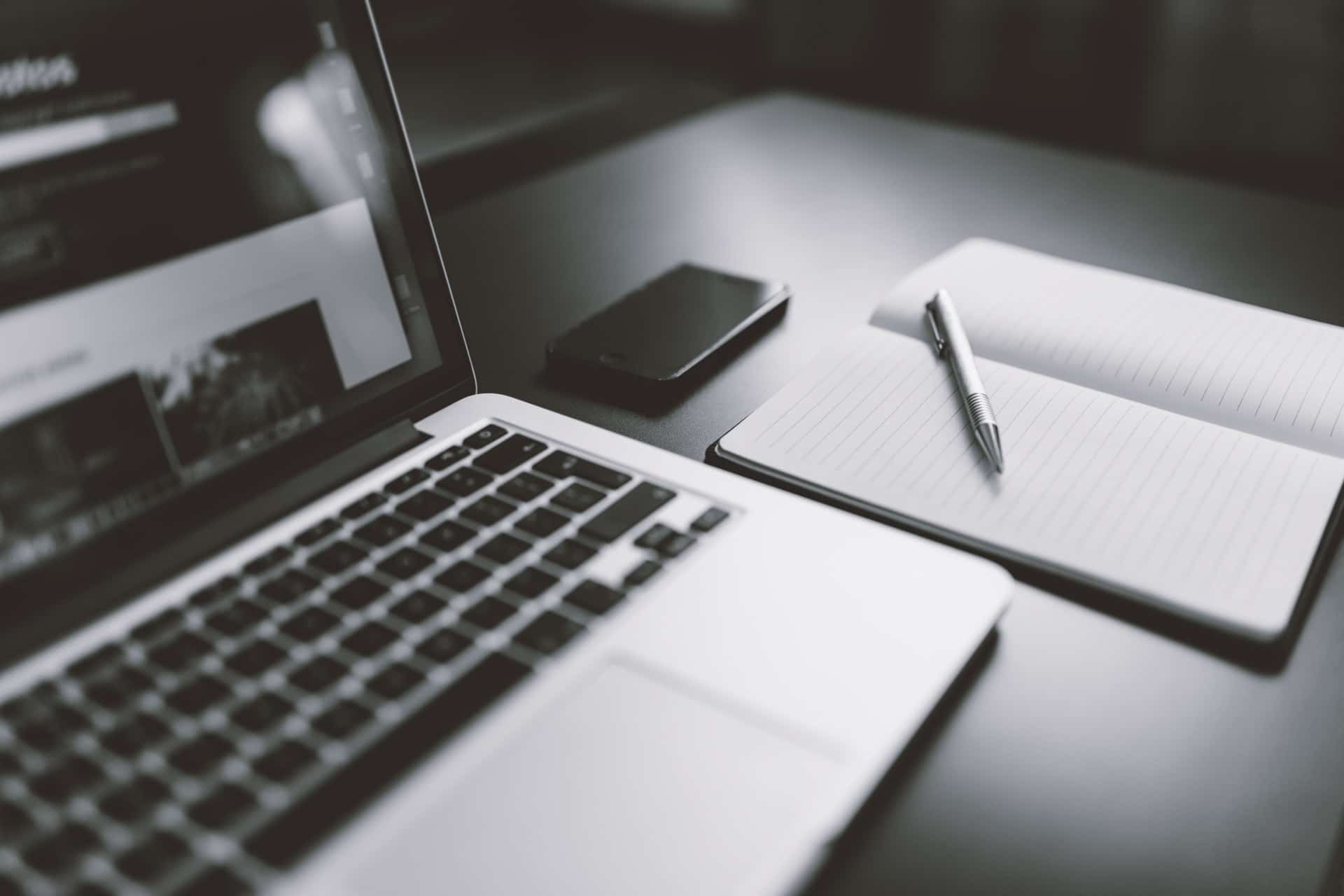 This Way Out Marks 30 Years

This Way Out: The international LGBT Radio Magazine will celebrate 30 years of community and public broadcasting.

The weekly half hour program, which is carried on over 200 radio stations and outlets around the world, will recognize its anniversary during the first week of April, 2018.

The City of West Hollywood City Council will commemorate this historic occasion at their April 2 meeting with the presentation of a proclamation to founding producers Greg Gordon and Lucia Chappelle. A reception will follow.

This Way Out is the volunteer-produced, multi-award-winning, internationally-syndicated weekly half-hour “magazine style” LGBT community radio program based in Los Angeles, currently heard on more than 200 local community radio stations across North America, in the Netherlands, the U.K., Australia, South Africa, India, and New Zealand; on satellite to home and cable outlets across Europe, the Middle East/Africa and Asia/Pacific regions via the London-based World Radio Networks.