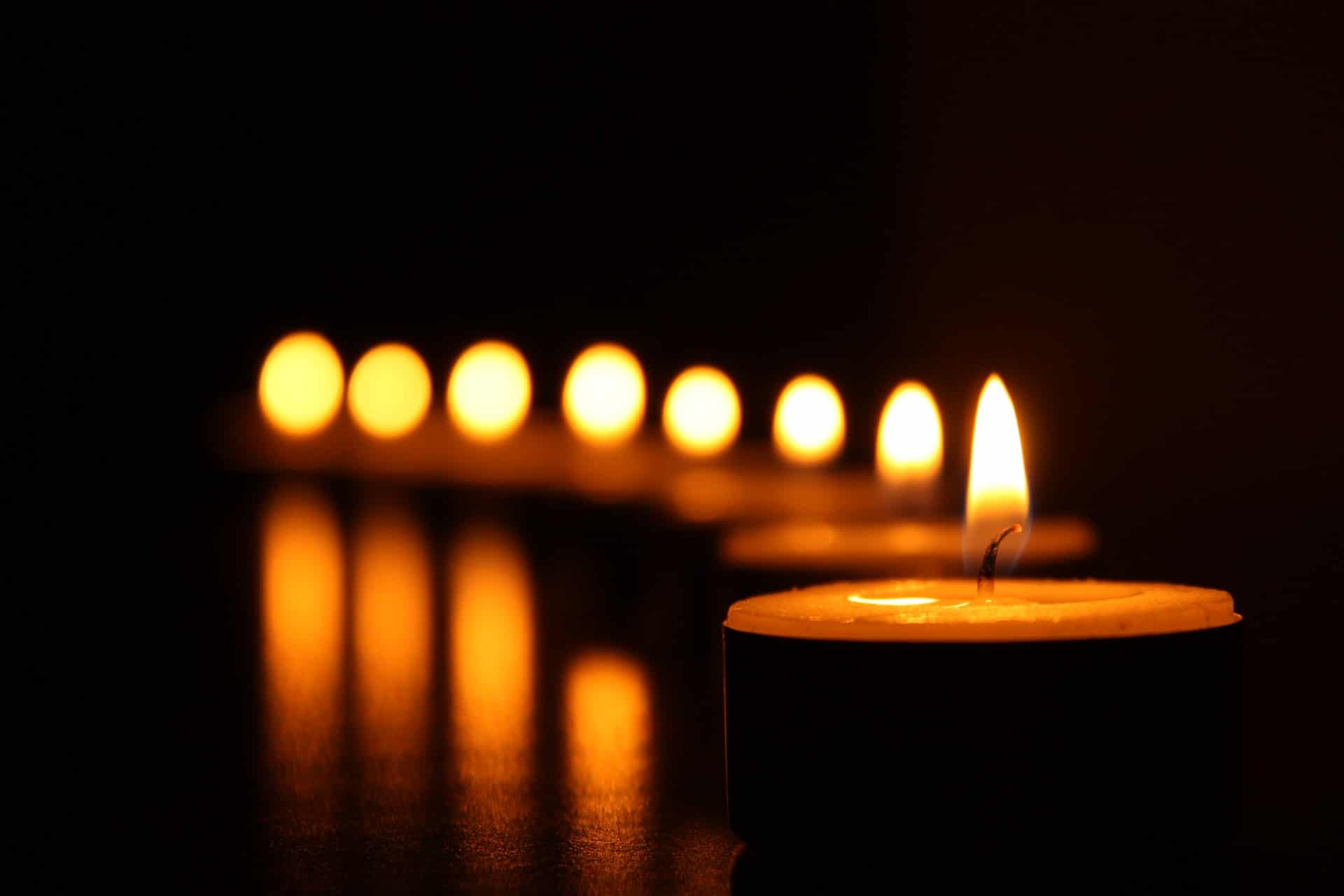 How can community radio stations address such tragedy amid mystery?

On Sunday night, a mass shooting in Las Vegas left over 50 dead and hundreds wounded. It is the latest in a number of mass murders in the United States.

At this point, little is known about the shooter, 64-year-old accountant Stephen Paddock, who reportedly killed himself before police entered his hotel suite at the Mandalay Bay Casino. The details being revealed – a cache of firearms, the victims and the scene – are harrowing. The Islamic State has claimed responsibility, and the incident has already prompted debates about firearms, mental health and more.

How does your community radio station respond, given the lack of known motive?

Many syndicated programs your station broadcasts may already be tackling this news story. As stations formulate local coverage, how you present the story with sensitivity, balance and compassion is key to successfully engaging your community.

Your station may already be covering what happened in Las Vegas. As the story unfolds, here are a few departures. Adding local voices to these topics may help you increase listener awareness of your station and your mission.

It is prudent for stations to avoid as much as possible conjecture or contributing to partisanship when covering the shootings. First, it is important to bear in mind your listeners come to you for fairness and more nuanced approaches. The media is already giving out a lot of spin. Second, there remains strong public and Congressional support, regardless of political party, for firearms. However, implicitly or explicitly blaming Congress or the public for its longtime support for guns may detract from clearly disturbed behavior as the nation witnessed, and is united against, in Las Vegas.

While the Las Vegas investigation is ongoing, your community radio station can serve as an essential source for listeners by going further into the story. NFCB is happy to help amplify your work on these and other stories you cover.