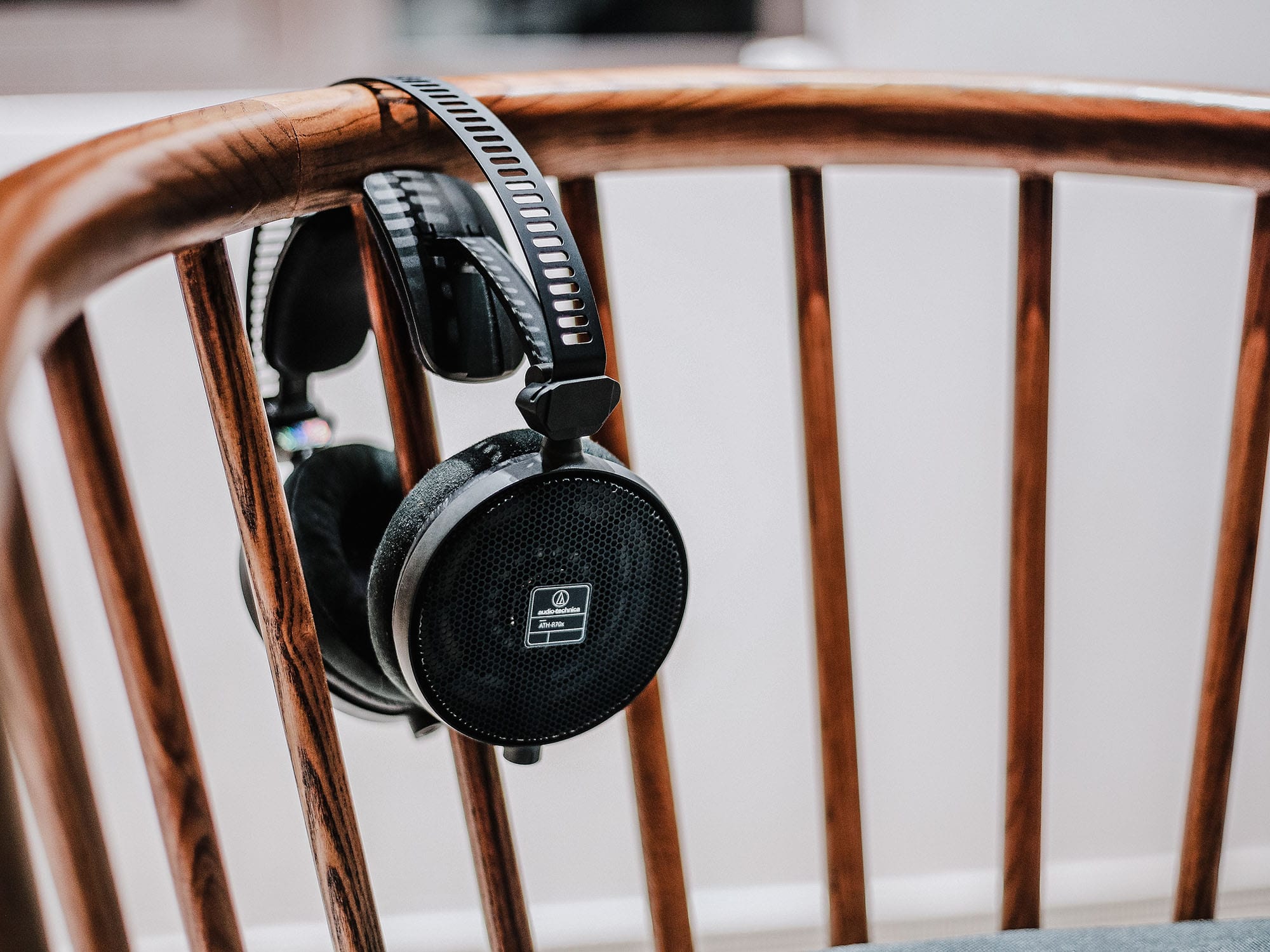 This article originally appeared in NFCB’s newsletter. You can subscribe for free here.

Community radio aspires to serve our varied neighborhoods. How good of a job we do at that is sometimes hard to quantify. If you have not taken a closer look at your service, this is a good time to do it.

Many voices have sought to move the conversation forward. Back in 2015, Al Letson famously wrote a manifesto for diversity in public media. “If an organization is talking about diversity but doesn’t invest in it, what’s the value of all that talk? Public media particularly has done pretty well super-serving the default human being and it’s understandable; the core audience is what’s keeping the lights on,” Letson wrote.

“But we are doing a disservice to both the ‘core’ audience and those outside if we are not presenting America in its technicolor splendor… It starts with making people feel welcome, letting them know they are valued, letting them hear themselves in your local programming. It’s going into these communities physically — being a presence.”

How much does what Letson shared resonate now? How can community radio do more to serve African Americans and communities of color?

A few reads include:

Have other recommendations for what you’re reading? Tell NFCB on Twitter.