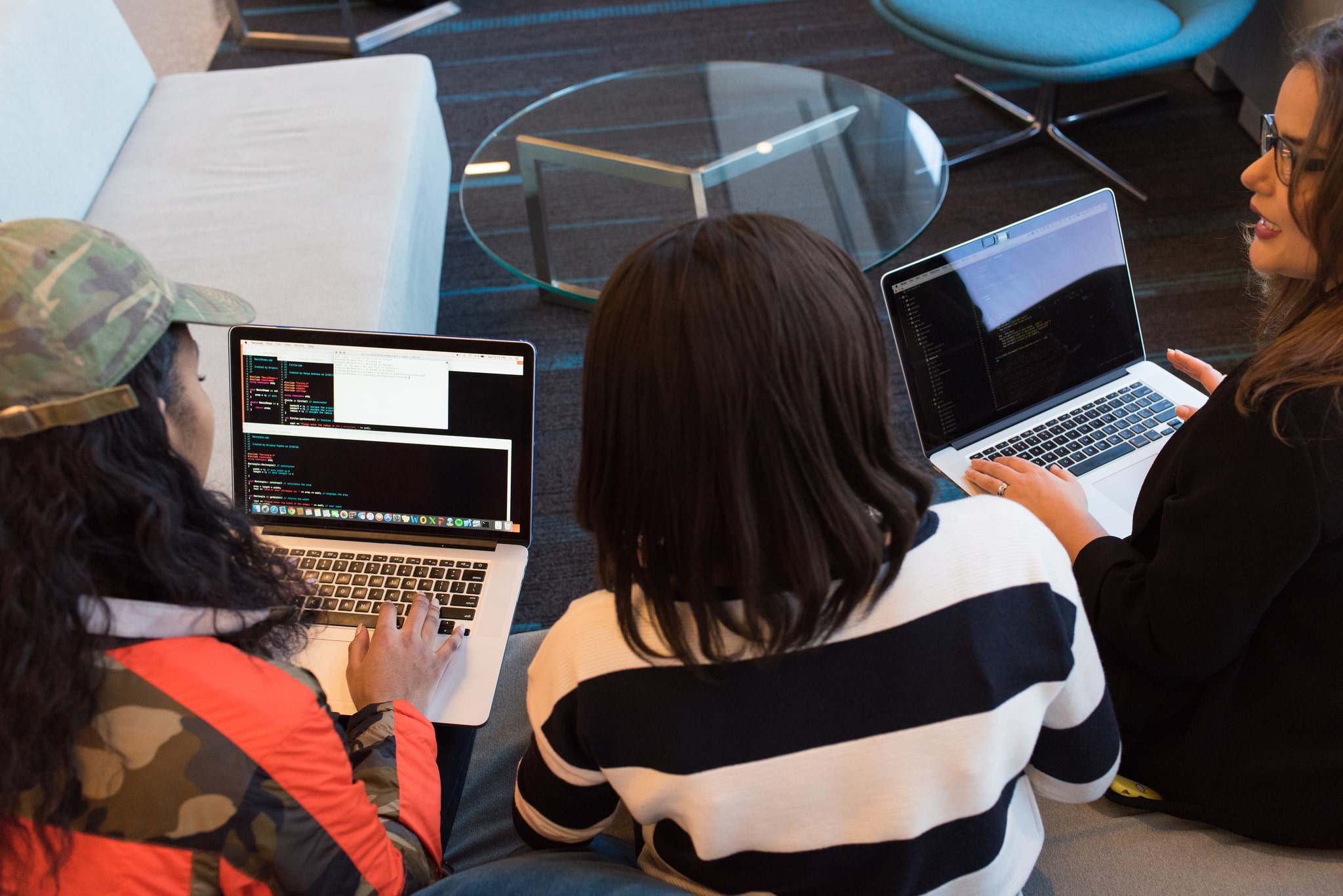 In 2014 I was elected by the NPR board to serve on the Distribution and Interconnection (D/I) Committee. It has taken me a little while to understand the complex structure and function of the D/I committee but the experience has been rewarding and informative so I wanted to pass on some of what I have learned.

The NPR board governs the PRSS. The PRSS is owned by a trust (the PRSIS Charitable Trust) and it is unique in that it is open to all public telecommunications entities, not just NPR or other major distributors. In fact, there are over 100 radio producers using the PRSS. The PRSS is a multi million-dollar infrastructure that is funded by interconnected station fees, producer fees, and American taxpayers. Its unique capacity is the delivery of live programming across the nation. It is through this system that the major national news magazines and syndicated programming are delivered to public radio listener’s ears every day.

Originally built in 1979, the PRSS distributes more than 450,000 hours of programming annually to more than 1,600 stations who reach about 95% of the U.S. population. Quite a superhighway for public media!

The D/I Committee is unusual in that there are a minimum of three non-NPR board members who serve on it, yours truly being one of them. I’m on the committee to represent the interests of non-NPR users such as non-member stations, independent producers, other program producers, and other organizations and entities. I keep a keen eye to representing the organizations that qualify for In Kind services on the system because they are serving underserved populations. At present these include Radio Bilingue, Native Voice 1, and the African American Public Radio Consortium.

The primary role of the D/I committee is to review PRSS policy, financial oversight, and propose rates and fees for users to the NPR board. I’m still learning about the technical side of this grand endeavor but I can say that my service on this committee has helped me understand much more about the public media “system”, It has helped me make valuable connections to policy makers and strategic thinkers so that I can do the work of representing community media in the mix.

CEO of the National Federation of Community Broadcasters.