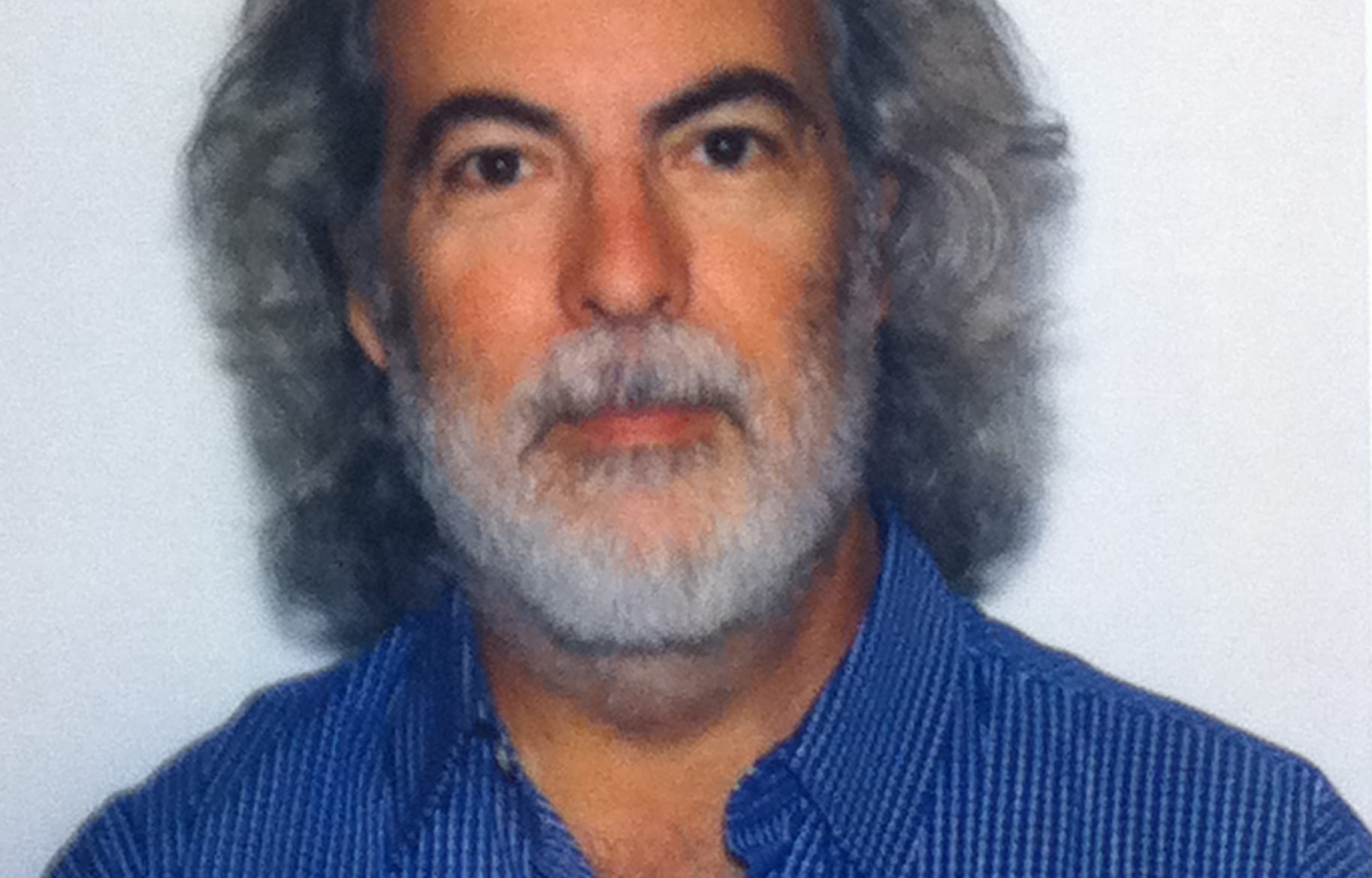 Dennis Drew has been the general manager of WRFA-LP since 2004 and has 38 years of experience as a composer, performer, record producer and touring musician. As a founding partner in the multi-platinum rock group, 10,000 Maniacs, he oversaw much of the band’s fiscal, legal and creative activity including the writing, rehearsing, recording, mixing and promotion of their published works. Over a 38-year period, 10,000 Maniacs produced 11 albums and sold more than 11 million units while presenting concerts across the globe. He has performed for dozens of radio and television programs. 10,000 Maniacs still perform more than 40 concerts a year.

Dennis Drew was born in Buffalo, N.Y. in August 1957. He migrated to Jamestown N.Y. with his parents and two sisters in 1964 and has maintained a residence there ever since.

In 2004 he joined forces with the Arts Council for Chautauqua County to create a low power community radio station, WRFA-LP 107.9, dedicated to providing access to the arts, educational and cultural programming and a forum for the discourse of public affairs. The WRFA license is held by the Reg Lenna Center for the Arts.

How did you get into community radio?
I had early experience in college and commercial radio in the 1970s, but this community radio opportunity was dumb luck. I tried to gain a construction permit for a commercial channel starting in 1993. The process was expensive and arduous. After a few years of the process, they changed all the rules and sold it to the highest bidder. So around 2002, I met an old friend on the street — he’d been part of the college station in 1978 — and he told me the FCC was opening up a window for low power stations. I investigated. Went to our local Arts Council and convinced them the station would pay for itself and even make money for the Arts Council. Wrong!

Of what are you most proud about your station?
15 years! We are staying alive. Of course the incredible programs we’ve developed with the school system and the youth outreach we’ve done. But most of all the great programming. We program like a 20,000-watt station. With a 2.5 person staff.

Your situation is unique in that your licensee is an arts organization not specifically devoted to radio. How have you won over people to see the importance of your station to the organization’s mission?
I don’t know if we’ve won over everyone and budget time brings extra stress for all of us. I don’t know if the governing board really understands what we’re all about. But slowly they are beginning to understand the role of media arts in the community and we are striving to become public media rather than public radio. Economic development is a big issue here in the rust belt. 70% of the school age population is in poverty. The community understands the role the arts can play in improving the quality of life.

How does the station’s affiliation with an arts organization benefit it? Are there challenges to that as well?
The benefits are multitude. We are WRFA, Radio For the Arts. We have ready access to many artists, musicians, actors, comedians, authors, storytellers and community leaders. We have a 1,200-seat theater on site and we’ve just built a multi-media studio and started to produce shows in it for live audiences, streaming, on-demand video and radio.

What personal talents have you found have served you best in your role?
I’m a performer and any teacher, radio host or fundraiser needs to be a performer.

What is your biggest station mistake, and what did you learn from it?
Getting involved with a controversial local talk show host. I loved his program, but when he wanted to come here the local powers that be got wind of it and they came down hard on me. We lost financial supporters for a program we only talked about producing. Crazy.

What is the best advice you ever received, and why does it matter to you?
I was told by the executive director of a local foundation, “Don’t worry about costs and money. Start with content and find a way to finance what you can. Have a vision.” Also, an early supporter told me, “If you ask me for $500, I’ll have to discuss it with my husband. If you ask me for $100, I’ll write you a check.”

Who has been your best mentor and why?
Steve Shulman was our program director until he retired this fall. He had a long career in radio before he retired from the local station and came here part-time. I relied on his talent and wisdom for everything radio related.

What is helping you to be most effective?
A strong support system here at the Reg Lenna Center For the Arts. I get finance, marketing and technical support. Also delegating authority. I come from a collaborative musical background where each person does their job and it all fits together. That’s what we have here.

Is there one thing that has gotten easier with time at your station?
Actually, being on the radio. Talking local or national politics or sports. Being on the mic is a relief from the other management duties.

Are there any tips you have for the next generation to lead community radio?
Get out of the office. Surround yourself with people you trust. It’s a people business. Low Power To The People!