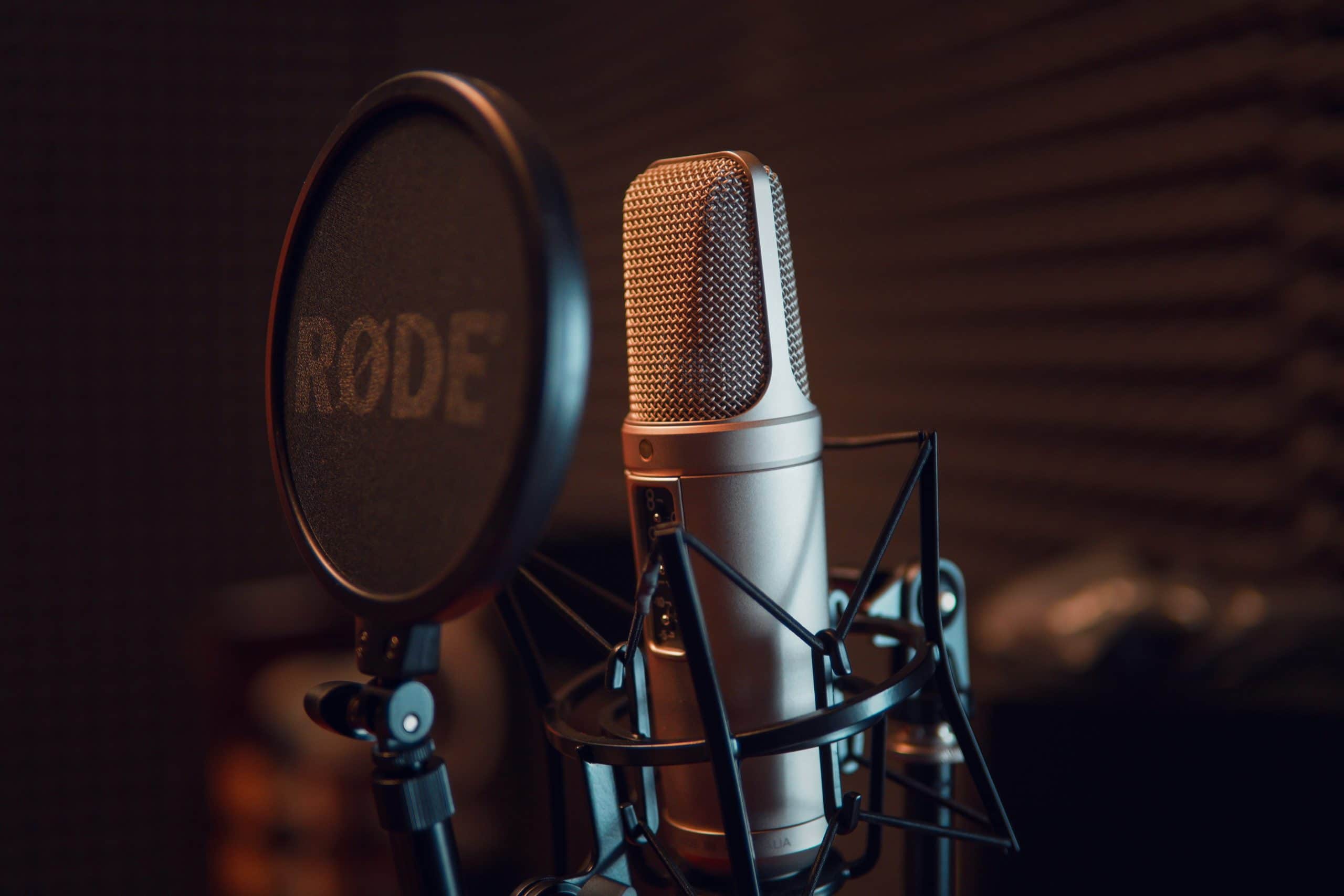 FCC Chairman Ajit Pai recently announced that the Commission will, in the near future, accept applications for full-power noncommercial radio stations across the nation. This filing window is expected to be followed by the intake of license applications for new low-power FM (LPFM) stations, which last happened in 2013.

It is expected that license opportunities will primarily be available in regions whose FM bandwidth has space for new stations. The upcoming filing window(s) represent the growth of essential services to communities. Should you be in or aspire to live in a city that does not have a community radio station yet, your calling has arrived at the right time.

The University of North Carolina in June updatedxt its research into news deserts, communities where local media has vanished. The findings are troubling: 25 percent of newspapers nationwide have closed over the last 15 years. And no media organization is filling the void. “Despite the efforts of other media, including commercial television and digital sites, to step into the breach, they have failed to thwart the rise of news deserts, especially in economically struggling regions of the country,” investigators say. In some instances, websites with agendas are popping up as “local news.”

Meanwhile, radio remains as relevant as ever to the lives of everyday Americans, even though the pandemic has temporarily hit listenership. For audiences 18 years of age and up, monthly tune-in has hovered in the 90 percent range for several years. In the Black and Hispanic community, listening at least once a month sits at 98 and 99 percent of households nationwide, respectively.

Community radio licensees are important because they serve an educational and media-access purpose. For the first time in a decade, community media organizations can get on the air and serve diverse regions of the United States.

Acquiring and successfully sustaining a full-power noncommercial broadcast license requires money, time and dedication. The rules governing such licensees, who can receive a license, the required documentation involved, and how competition is managed when there are many applicants for a license can be difficult to follow.

The National Federation of Community Broadcasters has a long history of engagement with new licensees. NFCB has helped local groups to get on the air since its inception in 1975, as well as during past LPFM filing windows. The new window will be no exception.

NFCB hosted on Thursday, October 29, at noon ET / 9 a.m. PT a webinar on the upcoming filing window, and what a prospective applicant should be aware of when seeking a full-power broadcast license. Find the video on our events page.

What is exactly involved in getting an FCC license? What do you need to be aware of legally to be prepared? How can you get organized now for this rare opportunity? In this special presentation, award-winning attorney Francisco R. Montero, a partner at Fletcher, Heald & Hildreth, P.L.C.,  and frequent NFCB presenter will explore the filing window, the application process and expected requirements for applicants, as well as answer your questions about how your community can take advantage of this extraordinary broadcast moment.